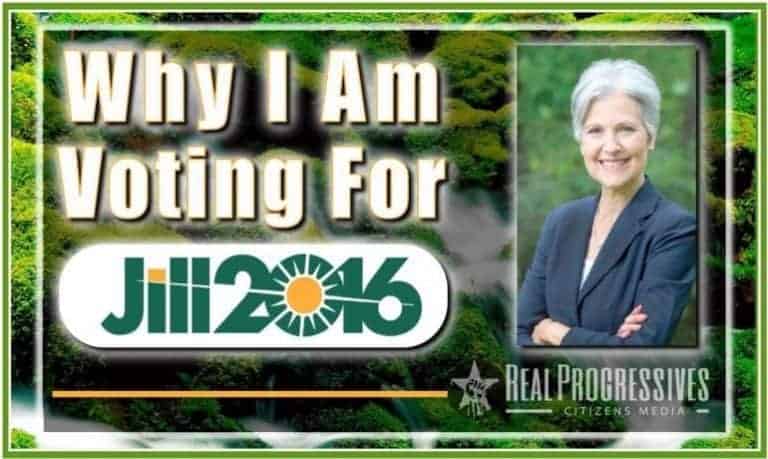 Jill Stein in Denver, CO and The Reasons She’s My Candidate

We who were “Bernie or Bust” have differing interpretations of what the “Bust” part of that pledge actually means. For some, it means a protest write-in — or a vague hope that enough others will do so in the states that count those ballots — for Bernie to win the presidency. For others, our “Bust” moment was #DemExit, when his delegates walked out of the DNC Convention in Philadelphia. For those of us who want to continue the Revolution outside the counter-revolutionary party, Jill Stein is our ticket.

I will admit to having had some hesitation with respect to Jill, even though I have voted Green before, mainly due to the character assassination that has come full bore from the media since the convention. That hesitation was amplified this morning by a local newspaper article which claimed that Stein stopped short of endorsing Colorado Care (Amendment 69), the single payer state constitutional ballot initiative we have ahead of us in November. Within the first 5 minutes of Jill’s speech today, all trepidation was obliterated. Stein hit every possible note that this far-leftist could have hoped for, all delivered extemporaneously with the exception of a few handwritten notes dealing with local politics.

That the site of the speech was the Mercury Café, where we had held regular meetings with the Bernie campaign crew to discuss strategy and train for the esoteric caucus procedures, only added a sense of déjà vu to the event. I was surrounded by Bernie supporters who had, like me, chose to continue the struggle for lasting revolution outside the bounds of the party that assumed we had no place else to go. It was an apt scene for a rebirth, or more accurately, merely a second step toward the same platform we had been championing the past year. #DemExit was on full display in Denver today.

Watching her stump speech is like a kindred spirit preaching to the choir. Stein recognizes that our own foreign policies come home to roost in the form of increased terrorism and vast refugee migrations. She further understands that the proper way to deal with such immigration is not with deportations or some apartheid-like wall, but by ending the pressures that created them to begin with. We are the manufacturers of armaments and ammunition that countless people find themselves running from daily, regardless of whom fires them. We are the suppliers of the aid to the banana republics, the oppressors of local democracy when it conflicts with corporate interests, and all too often, the impetus (or the cover) for the coups that rob millions of their freedoms — or worse yet, their lives. American imperialism must end; you can bet that Stein will be the only one on the ballot to even attempt to kill it.

On the domestic front, she recognizes that we need living wages; and that we should take whatever steps move us in that direction, without giving up the ultimate aim of actually getting there. She says that “free trade” agreements are more properly called “foul trade:” that they rob us of workers’ rights, environmental protections, and ultimately our sovereignty to protect those things from the profit margins of the corporatist hordes.

In short, Jill’s campaign platform dovetails with Bernie’s on almost every individual plank. Also, she doesn’t carry the baggage of a party that drove a knife in our backs, spit in our faces, and then laughed all the way to the bank about it. Regardless of whether the current Democratic Platform is “the most progressive in history,” it is still a non-binding document in the hands of someone who has proven that she will triangulate to the right and leave the entire left in a cloud of dust faster than Lucy with Charlie Brown’s football.