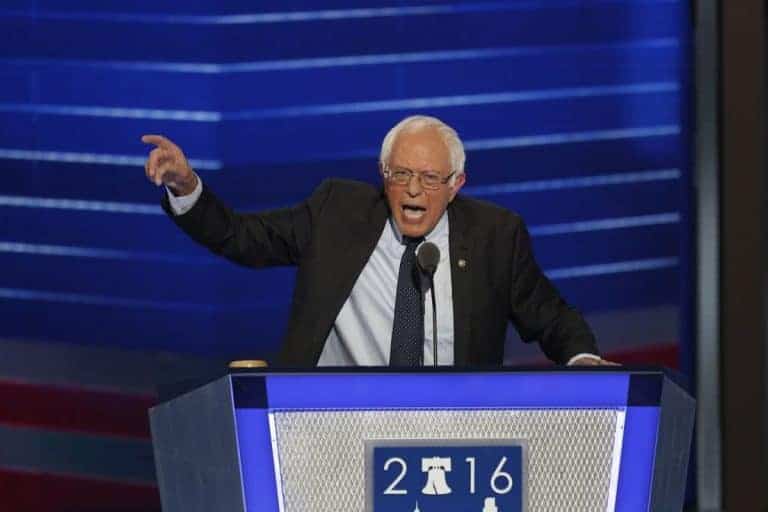 Our Revolution is Hindered by Its Nonprofit Structure

As much as we respect Sen. Sanders for starting this Revolution, the formation and organization of Our Revolution has proven to be unnecessarily messy and ineffective in doing what we believed the organization would do: support down-ticket Progressive candidates.

Tim Canova and Alan Grayson both lost uphill battle races. Their chances were not helped by not receiving any real, grassroots campaign support from Our Revolution.  According to several analyses of the organization, the 501(c)(4) status as a social welfare group that is prohibited from participating in political activities is what has hamstrung Our Revolution from providing that much-needed campaign support. It is puzzling why the organization was set up in this manner, considering the timing of its introduction as it coincided with Canova’s and Grayson’s pivotal Congressional and Senate campaigns in Florida.

It is true that there have always been discussions about a separate organization being formed in tandem with Our Revolution but the wisdom of the strategy of forming the 501(c)(4) first remains to be seen or understood:

“We’re organizers who believed in Bernie’s call for a political revolution, so we weren’t interested in working for an organization that’s going to raise money from billionaires to spend it all on TV,” former digital organizing director Claire Sandberg told NBC News.

Even more troubling to some progressives was the suggestion by some campaign-finance watchdogs that as a sitting federal lawmaker, Sanders might have violated election laws by setting up a nonprofit organization. Campaign-finance laws subject any entity “directly or indirectly established, financed, maintained or controlled by” a federal official or candidate to strict limits on the size and source of contributions. But tax-exempt organizations operate outside those campaign finance and disclosure rules.

We are hoping this confusion gets alleviated eventually. Perhaps a part of that correction needs to come in the form of Jeff Weaver no longer being involved in the organization since it was his participation that sparked the exodus of several Sanders campaign volunteers from Our Revolution weeks ago.  Time will tell, and we shall see, but in the meantime, we at Real Progressives will continue to do the work by promoting transparency and educating the public by improving access to information the mainstream media fails to cover.