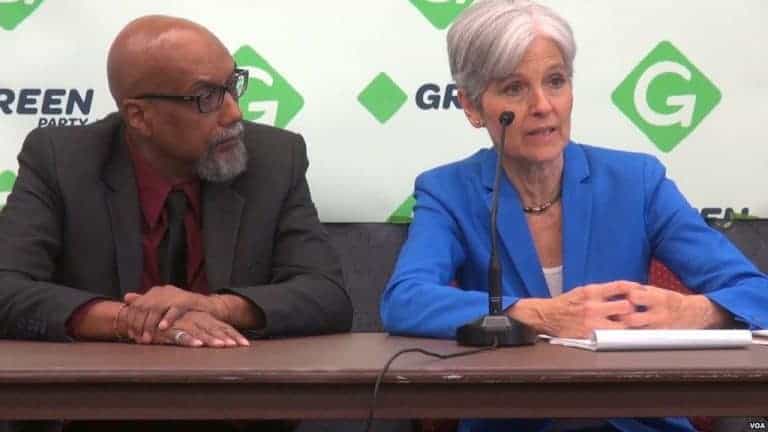 Why We Cannot Accept Milquetoast Compromises

“This bill isn’t perfect, but it’s better than nothing” is part of how we got the monster that is the 1994 Crime Bill. That is what was said of that piece of legislation and how legislators viewed what they finally came up with. We are not willing to repeat the same mistakes today that were made then.

Considering the disaster that the 1994 Crime Bill was and the horror that this generation of activists grew up in because of it, we should not be so suicidal as to approach this type of legislation in the same way ever again. Either we push politicians to do better, or we push them out. Our lives are too valuable to accept less. As we see with this article from Politico, every positive reform is bundled with a regressive measure:

Broadly, the groups are pushing for divestment from law enforcement and investment in education and social services to help poor and minority communities ” the overarching theme of the Movement for Black Lives platform. Top asks include reparations for slavery and a ban on discrimination based on sexual orientation. They also plan to talk up measures that would block federal contractors from screening applicants for criminal history and a measure that would discourage charging money as pre-trial bail.

A sentencing reform measure with variations in the House and Senate and backed by the White House is “one of those bills that sounds good on the face of it until you dig into what’s actually in it,” said Bonsu.

While the measures would cut sentences for most drug offenses, it doesn’t do much for people already in prison under outdated rules, and it adds new mandatory minimums for drug crimes involving guns and fentanyl, a painkiller linked to the deaths of Michael Jackson and Prince.

If we are to get long-lasting change, we need politicians and leaders that are not going to compromise when it comes to our civil rights. The DNC and RNC are no long options since they serve their masters and need to keep us divided. It is time to consider the Green Party and its presidential candidate, Jill Stein.

Young black voters are unwilling to settle for Clinton or Trump. Me, too. #BlackVotesMatter https://t.co/941vK5ka2C