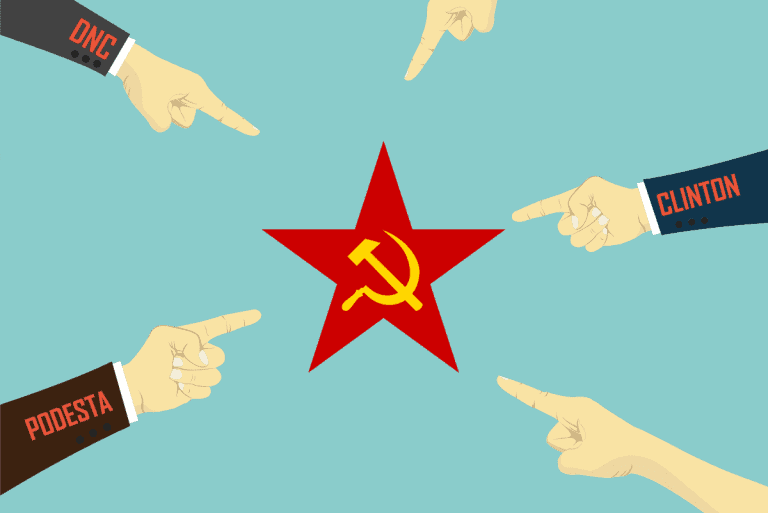 Bottom line, the Russian conspiracy is a myth, for both Podesta Leaks and DNC Leaks. I will prove it.A reconstruction of the email shows a google warning and the famous Bitly link. The domain of the server used to trick John into giving away his password was myaccount.google.com-securitysettingpage.tk. A simple host lookup show that is was an alias for om-securitysettingpage.tk. This server operated in the Netherlands, the register was Dot TK of the Netherlands. Today the whois lookup is refused, as part of the coverup. Adding a plus sign at the end of the bitly link shows that the link was clicked on twice, the same time the email phish was sent, March 19, 2016. The interesting thing going to home page http://com-securitysettingpage.tk, the server used to trick John, brought up his own wikipedia page by way of an “iframe”, a very simple way to inject the real wikipedia page into the server’s home page. This page was snapshotted twice by Wayback Machine at archive.org. The link is https://web.archive.org/web/20161028181521/http://com-securitysettingpage.tk.
So you tell me, is the simple email hack the work of Russian state professional hackers? Why use Bitly at all? Why troll John by leaving his wikipedia page on the server used to trick him, 6 whole months after the so-called “hack”? This is the attack of a 12 year old, Nigerian prince stuff. It’s not sophisticated in the least.

Professor Thomas Rid for Equire Magazine http://www.esquire.com/news-politics/a49791/russian-dnc-emails-hacked/ and Lorenzo Franceschi-Bicchierai for Vice Magazine http://motherboard.vice.com/read/how-hackers-broke-into-john-podesta-and-colin-powells-gmail-accounts have published lies told by the company SecureWorks as part of the coverup. SecureWorks bald-faced lies claims that the Bitly accounts were set to “public” and so SecureWorks was able to see an extensive list of targets. However, bitly accounts cannot be set to public or private. The account is private, the links made by Bitly are always public. So SecureWorks is lying. Thomas Rid writes this extremely long form article spinning a web of espinage when it’s simple scam. SecureWorks, Rid, and Franceschi-Bicchierai claim “command and control” servers were used, but I just proved that wasn’t the case at all. They are all liars, promoting the Russian conspriacy myth.

SecureWorks also claims this is the work of “Fancy Bear”, a reputed Russian hacktivist group. So far, their claim to fame is leaking drug testing results of famous athletes at the World Anti-Doping Agency. Look at their Twitter page, look at their website. They have 50 tweets and only opened Twitter in September 2016. https://twitter.com/FancyBears/ Their website says “Fancy Bears’ – Hack Team – Greetings citizens of the world. Allow us to introduce ourselves” We are Fancy Bears’ international hack team. We stand for fair play and clean sport.” http://fancybear.net/ Is this really the arm of the Russian Government? Really? Maybe they are just Anonymous wanna bes in reality.

The DNC Leaks are also suspect. King Server, the webhosting company denies any traces of Russian Governemnt involvement. https://www.king-servers.com/en/news/read/18 Furthermore, they present their own forensic analysis like I do. They have freely offered their finding to American law enforcement and intelligence agencies, but have never been contacted. They took down the servers in question themselves, without any request from American or Russian authorites. I have downloaded the files from DNC Leaks myself. I analysed the files, and I conclude they are Mac files based on the metadata. Some of the files belong to programs that don’t even exist on Windows, like OmniGraffle. John Podesta most likely used a Mac too. Many of his emails were “Sent by iPad” or “Sent by iPhone”, and the DNC and Hillary Campaign were private companies who used Macs. They certainly used Google email, both Podesta and the Hillary campaign organization, as their email systems. So you tell me, how can complex PC Windows malware take over Macs and cloud email systems at Google? Bottom line, the Russian conspiracy is a myth, I just proved it, and none of the security companies nor intelligence agencies have a shred of proof. “We’re done here.” as the Justice Department said when meeting with the FBI regarding Hillary’s emails. We are done. This story is as big a lie as they get, and the bigger they are, the more people fall for it. Don’t.