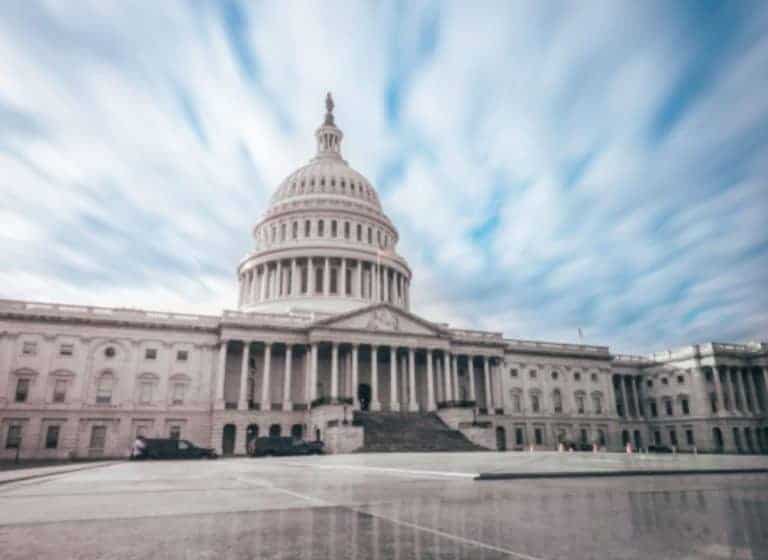 Austerity and debt fear-mongering, so-called ‘neoliberal’ economics, have failed us for the last 40 years. Spending for the public purpose has all but disappeared and our once robust middle class is decimated. Neoliberal economics have been practiced by both Democrats and Republicans alike. Both parties readily spend for endless war and bloated military budgets and, every chance they get, Republicans pass massive tax cuts further benefiting the rich.

Democrats give up the fight before they even begin, such as with poison pill “pay fors” in otherwise wonderful bills, and Nancy Pelosi advocating a return to pay-go. As Stephanie Kelton said,

Even the Green party, despite having plans for a green new deal, hamstring their whole agenda with neo-liberal debt and deficit fear-mongering.

We need to spend on the public purpose:  for Medicare for all, to fix a crumbling infrastructure, institute a Federal Jobs Guarantee and a green New Deal. None of them will happen without deficit spending.  The “national debt” should not be used to scare people into accepting austerity.  Japan provides a safety net for its people despite a 250 percent debt-to-GDP ratio and struggles to get 2% inflation.

Looking back at the spending on the New Deal, the full employment it pushed along with much needed upgrades to infrastructure, one sees its necessity  It’s a historical model for how quickly it can be implemented. The support for austerity is baffling and economically nonsensical – spend the money, it’s public money and the people are suffering.

The tax discussion needs to be decoupled from the spending. After all, as Pavlina Tcherneva said on Twitter:

💯In a fiat world, taxes don’t fund federal spending. Pretending they do has led to a global self-induced paralysis: https://t.co/1o7eHFIjY3

“In a fiat world, taxes don’t fund spending. Pretending they do has led to global self-induced paralysis.” This has been known for quite a while, Beardsley Rummel, stated it publicly in the 1940s.

Once we’ve lifted people up out of the desperate situation that so many are in, and, once policies and spending have balanced the economy, we’ll have the political will to take on the real problem: obscene wealth. The rich need to be taxed. They have too much money and power. A full-frontal assault on the rich, into the teeth of their defenses, clawing some money back to “pay” for programs that are desperately-needed, is doomed to fail and makes no economic sense. It plays directly into the old tax-and-spend narrative, which is always a losing strategy. If future taxes become necessary, they need to be monitored so that they do the least harm to the people on the bottom who have been suffering enough with taxes.

The conditioning of people is strong; all their lives they have been brow beaten with the lies of austerity. People need to be educated in Modern Monetary Theory (MMT). It will take a broad coalition of progressives who support policies for spending on the public purpose and reject the neoliberal austerity politics that have dominated for so long.

When it comes time to make our voices heard in the voting booth, there’s often no good choices. In North Carolina, being unaffiliated allows you to vote in any primary, without being bound to a party. Other states are different, and limit people’s choice by closing primaries. Open primaries should be standard across the country but ‘the Establishment’ is loath to give up power.

Occasionally, there will be a bright spot, and supporting a specific candidate based on a policy of spending for the public purpose does not mean you endorse their party. If they falter or cave to establishment pressure and walk back commitments they made, that support can and should be pulled. Ultimately, you are voting for someone to represent you, despite all the noise. Voter shaming is unacceptable, nobody can tell you for whom to vote. It has to be a personal choice. If parties get upset by that, then they need better candidates. As always, it’s about policy not party.

No matter where or under what banner, it’s time to come together. Whether inside, outside or beside: get local, get involved, get people to understand economic truth with MMT. The real progressives of all stripes can unite in solidarity to #Insist we spend on the public purpose and end the neo-liberal austerity economics.