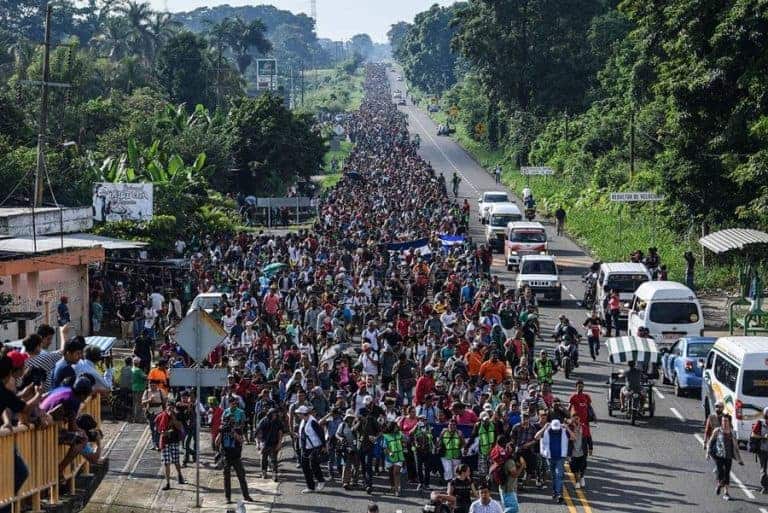 Something is stirring in the “Heartland.” Perhaps the finger of God. A Christian movement is taking place and growing. A rallying of Christian soldiers marching as to war. To be clear, the intent is spiritual. A pacifist movement. It’s focus is on re-establishing the basics of that great Religion. Not with swords but with a plowshare and seeds of faith and hope. This is not a tent revival stuffed with emotional sermons. These are true believers, Invested in the concept that God’s message is best conveyed through peace and example. Walking the walk, they are instruments displaying to the world the power of faith, not only in the Almighty but in the values which shaped America.

The word “heartland’ is evocative. It’s geographic in that it speaks of the core of a place but it inspires so much more The heart is our center, it distributes life itself to the corporeal body. We see it as the home of what is best in us, love, compassion, and empathy. The heartland is seen as the core to a people, many bodies. It is central to our root values of Freedom, Justice, Equality, Faith and Family. It distributes those to the body politic. It’s also the breadbasket, central to our nourishment and bounty.

It is not surprising then that when the heartland and its people came under attack, when the breadbasket began to shrink, that these people decided to pick up and take the heart with them. Defeat is not in their DNA, nor is self pity. Though downtrodden, they realized that there were those less fortunate than themselves. Those who could benefit from the values they carried with that heart. They had a mission to suffer their own plight, to rise above by serving as example to who were lost to selfishness. That is why these Christian soldiers decided to leave Honduras and walk all the way to the United States.

Geographically, Honduras is the Heartland of the Americas. It is, after all central to Central America. It is a melting pot ethnically and 97% Roman Catholic. They are determined, motivated by hope, faith, and vision. Surely, a nation of fellow Christians can not, must not, respond with aggression, hate, and prejudice toward women and children in need. If it does, it is not what it pretends to be. If it does, then these refugees truly are a message. The world is watching. If you believe, then God is watching too. That message will answer the question of what our core is. Are we petty and mean? Will we allow ourselves to think the worst of strangers as an excuse to turn them away? Or are we our brother’s keeper and protector of those seeking to be free?

I’m a member of another tribe and I’m extending my hand. Why? Because to me, the Greek word “Agape” is central to my heart, service to my fellow man is central to my belief and neither is restricted by national boundaries.