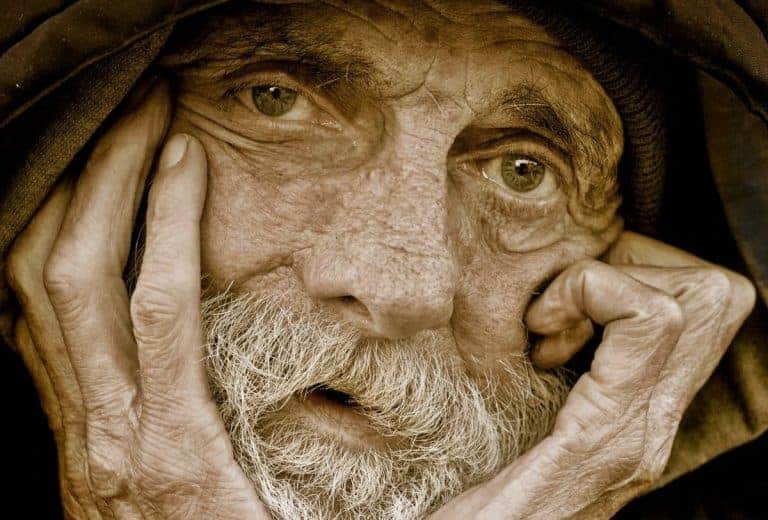 This is What Living in Poverty Does to People

While the noticeable changes poverty can make are painfully obvious, the more subtle ones need a little excavation or enlargement to see properly. These more elusive changes are no less dramatic in effect than the ones we can’t help but see.

Perspective plays a huge role in this. Even some of the seemingly obvious effects of poverty can be overlooked, misunderstood, or demeaned by those who have never experienced them, but an increase in perspective can allow a person to understand the full extent of what living in poverty does to a person. It is this awareness which we must all not only strive to achieve but learn to communicate to others. It is this awareness which calls up all the necessary alarm bells required to act against poverty.

It is this awareness that will prompt people to STOP superimposing their own experience onto others as an excuse to condemn them.

When a person is living under the yoke of poverty, they are living in survival mode 24/7. They sleep in survival mode, often interrupted by stresses and anxieties from their waking lives. Under these conditions, it’s hard to imagine anything but the weight of the financial burdens that one feels, and the fear of the situations they’re forced to live in for lack of being able to afford anything better.

The key word is “worry”.

Worry and anxiety have a detrimental effect not only on the mind but the emotional state of those who suffer from them. Apart from the feelings of worry themselves, the effects of prolonged, perpetuated anxiety can cause a person to act rashly, defensively, and destructively. When nerves remain frayed, even normal relationship issues are suddenly disastrous. Suddenly awkward social issues that should warrant nothing but a laugh and a shrug instead elicit a fiery diatribe. …Or worse. Suddenly jobs are lost. Suddenly relationships are crushed. Suddenly the inconvenient becomes insurmountable. It’s everywhere, and you can’t escape it. It affects every aspect of your life.

…And it can happen to anybody.

And that is how poverty affects the mind. It puts blinders on the imagination and limits the spectrum of thought. Never mind that the mind and body are one, the body suffers from poverty to an equally horrible extent. Not having access to clean water, adequate healthcare, safe housing, good jobs, or ethnic justice are a danger to one’s health, all on their own.

Couple that with feelings of worthlessness, helplessness, and absence of autonomous control, and you have a recipe for irrational behavior that is unbeatable for producing repeatable, predictable results.

One last thought to ponder; because of a field of scientific study called Epigenetics, living in poverty can not only change a person’s DNA, but their offspring’s as well. So much for the notion that everyone begins with the same “tabula rasa’ from birth.

So let’s remember this when we see people living in abject poverty, or just middle-class people who can’t seem to get by no matter how hard they work. That group includes just about everybody these days.

Poverty is austerity. Austerity is murder.