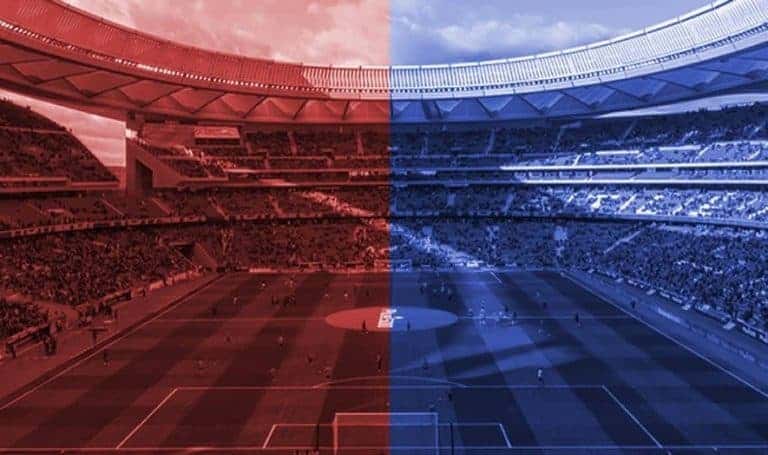 A Sporting Chance: Seeing Beyond Politics as a Team Sport

Leaving the Democratic Party was probably one of the best decisions I’ve ever made, if for no other reason than because of the gain in perspective.

When my Democrat friends hear this, they will likely say “Congrats on joining the Republican Party”, and my Republican friends will likely agree with them. Both reactions stand as unassailable proof of my point: You don’t know what things look like without the filter of opposition getting in the way. You honestly have no idea what it’s like to see things from a viewpoint where you’re not necessarily on either side.

You say I’m wrong. I say I see proof that I’m not, coming from you in my newsfeed, 24/7. You only question the other side and then deride them for their hypocrisy. You can’t see how you’re just like them. You don’t have the proper perspective. You’re not necessarily wrong, you just need a wider view, and so do they.

From this new perspective, you won’t immediately dismiss contrary evidence as ‘opposition conspiracy theories’. You won’t simply dismiss the wrongdoings of your own party as being totally justified in opposing the other side. Instead, you will dismiss the damaging formalities of being ‘a good Democrat’ or ‘a good Republican’ and focus on parties being good at representing their voter base.

You will help chart the course laid out in our Constitution, instead of being a person that doesn’t rock the boat or even question the captain. You may lose elections, but you’ll gain objectivity, and that’s what will save us, not a mile-high stack of corporate centrist mouthpieces for austerity, and business as usual politics laced with platitudes.

Those won’t bring us the accountability we need, wider perspectives and objectivity will. If we want people to be accountable, we have to hold them accountable, not bend to their wishes. If they benefit from things being the way they are, they aren’t going to change the status quo; they are only going to defer the responsibility with incremental steps toward nothing. They can only do this if we empower them to do so.

How do we avoid doing that? We take steps of our own.

Even if we make our elections totally transparent, even if we get money out of politics, we will be screwed if we don’t think objectively, and hold our elected officials accountable for their representation of us.

We will have given up every shred of our collective bargaining power without a fight after our ancestors fought and died for our right to wield it. We’ll just drop it on the ground because we only have two hands, and we have a phone in one and a remote control in the other.

“Those who would give up essential Liberty, to purchase a little temporary Safety, deserve neither Liberty nor Safety” – Benjamin Franklin