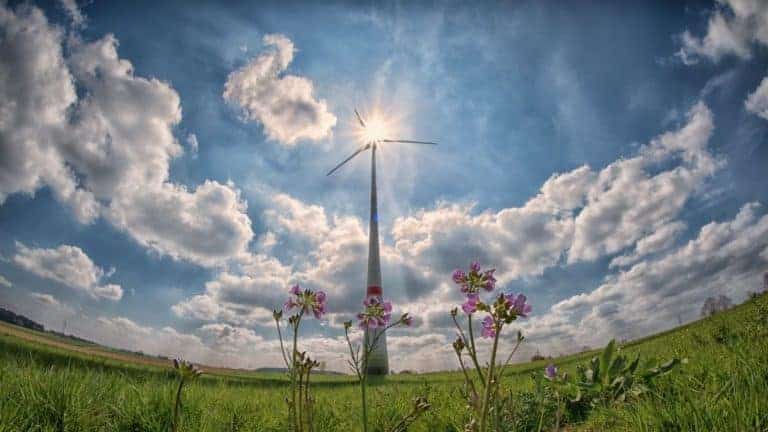 In 2009, William Kamkwamba turned heads worldwide after creating a 5-meter tall DIY windmill to harness wind energy in Malawi. The inspiring story was shared far and wide across social media and mainstream news. It was a flashbulb type of story that brought many people for the first time to believe that renewable energy was relevant, applicable, that it was promising, and that it was something they could attain. However, corporate news, think tanks, and other paid propagandists insist on telling us that renewable energy is something mysterious, forbidden, and guarded by witches in labcoats gathered around bubbling cauldrons; this contributes to horrifyingly misguided claims about renewable energy” like solar power drains the sun, and other related myths.
As usual, it is up to us, the citizen media, to inform the masses that renewable energy is not an impossible riddle. It is something millions of people are actively learning about, and that untold numbers are actively incorporating into their lives.

One of the more ingenious aspects of the renewables movement is that we are moving away from the notion that we can only harness the sun with expansive farms of giant solar panels. Now, solar technologies come in much more practical sizes and shapes and can be embedded in a much wider variety of locations and orientations. Consider now that solar tech has worked its way into window blinds, rooftop panels and shingles, spherical and cylindrical solar generators (seriously, look at these; link 1, link 2, link 3), as well as solar film.

For at least the time being, it looks like shifting to solar is most effective at the individual level. Many of the most ambitious larger-scale “solarization” efforts have tended to have disappointing results. For instance, solar roadways were a thrilling prospect in 2016, but time and testing have shown building and maintaining these roadways would be very expensive and inefficient. Solar automobiles might hit the roads in 2019, but these units promise to be expensive and do not use the sun as their main source of energy” the primary source will likely be fossil fuels.

While skeptics sometimes contend that wind is not truly finite, the reality is that wind power is highly under-utilized in our current energy-scape and should play a much larger role than it does. It continues to be a hot focus among homesteading audiences. Wind power, like William Kamkwamba has shown us, anyone can potentially build a wind turbine, while almost no single person can refine a gallon of gasoline start-to-finish or manage nuclear fission.

The latest and most fascinating applications of wind energy have become less focused on traditional turbine designs and have really opened up to the power of imagination. Incredible advances have been made on the traditional blade-style design, which increasingly is criticized for being a hazard to birds. A French company called NewWind plans to install 20-meter trees in Paris that, instead of leaves, feature a collection of many small turbines. In addition, bladeless wind towers have also been developed and are catching up to the efficiency of their bladed cousins.

Tidal turbines generate electricity in much the same way as land turbines, and deep water ocean currents spin the blades to produce energy. Of course, being in a deep-water environment means tidal is a more complex endeavor than wind energy and requires a team of experts to implement. Still, tidal is a very promising prospect for renewable, sustainable society because tides are much more regular and predictable than the sun and wind. A number of world nations have already begun large-scale tidal energy projects, including the United Kingdom (tidal barrages) and France (turbines). The USA lags behind in this regard, but proposals exist to catch up.

Simply by fully and responsibly utilizing each of the energy sources listed here, social ills such as resource wars, mass migrations, famines, pollution, plagues, and epidemics, as well as climate change-related extinctions could all be snuffed out and made obsolete. We have a remarkable amount of power at our fingertips, quite literally.