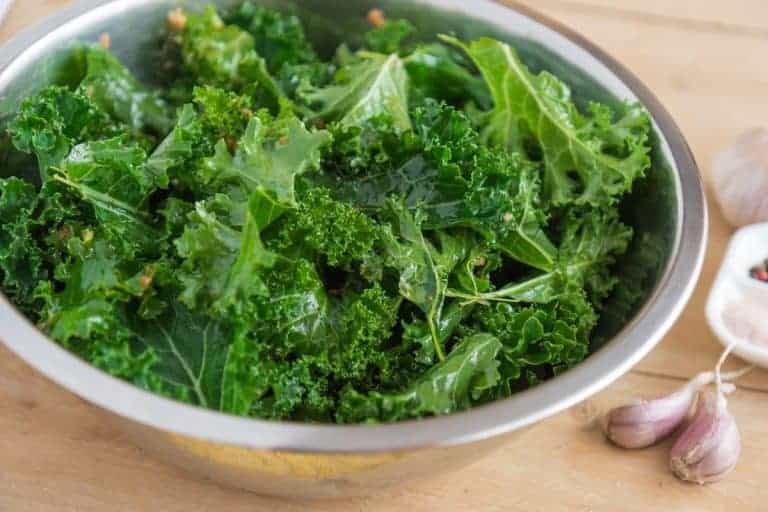 A Federally Guaranteed Job in the Hour of Kale

In recent years, there has been a growing affection for what was once a relatively obscure form of vegetable matter in the United States. This green leafy plant is the new super-food that will cure cancer, extend your life indefinitely, increase your libido, and even raise your IQ! This green baby, brassica , known as kale, has hit the airwaves hotter than Popeye’s love tryst with spinach and has thoroughly relegated broccoli, soybeans, Swiss chard, Brussels sprouts and many other contenders to 3rd string status, benched indefinitely.

At this same crucial moment in history, there is a surge in interest and awareness within the political activist community in promoting an idea was as foreign to most, a decade ago, as was to foodies. This idea, which has apparently deep academic roots stemming from the likes of Warren Mosler & Dr. Bill Mitchell, is (with the requisite extra virgin olive oil and fresh-pressed garlic cloves). as the Federal Job Guarantee.

The concept is at once straight-forward and, a source of confusion in an age in which we have a “debt clock’ and almost every political pundit in mainstream media frothing at the mouth over the false idea that the “United States government has gone broke and can no longer spend its sovereign currency on helping people but it can spend about $1.2 trillion annually on its military budget. Those missile makers are getting while the poor in our nation are being asked to become skinnier and to tighten their belt straps. The irony of the era we inhabit is that as religiously true all across the political spectrum.

Federal Job Guarantee is simple. It is: The United States Government agrees to convert all unemployment offices into employment offices. community in our nation determines its own local needs and offers jobs on demand to any employable citizen (and even non-citizens for some proponents of the Job Guarantee). Then, when there is a Recession or other economic downturn, as people lose employment of the business cycle, they walk down the block to their employment offices around the nation and immediately start a job of their own choosing (which the community has already deemed of merit to its own needs). These jobs pay a wage of roughly $15/hr and include federal healthcare benefits pension benefits.

The Federal Government pays 100% of the wages to people who now have continuity of employment, are contributing to their communities in meaningful ways, and have not from their homes long-term unemployment which, to date, has become the norm with the business cycle. economic scholar, Dr. Pavlina Tcherneva, describes the Federal Job Guarantee as “countercyclical. It expands in response to unemployment surges as companies lay off employees when demand for goods and services is low in the economy. As people have more disposable income, they naturally buy more things and services and business owners again. Obviously, these jobs must meet the pay and benefits provided by the local jobs in the Federal Job Guarantee.

What’s the catch? There is no catch. People avoid poverty. The communities get their needs met. against the shocks of the business cycle. Families survive and stay together. And the bill for this program by the same entity that foots the bill for the military and all programs: Congress. It’s really that simple. Maybe it isn’t Shangri La. But at least it eliminates a huge swath of chronic poverty in our nation. At least communities get to come together to help one another. At least people have opportunities never witnessed before in their family lineages. I’ll take that with a side of kale any day of the week.