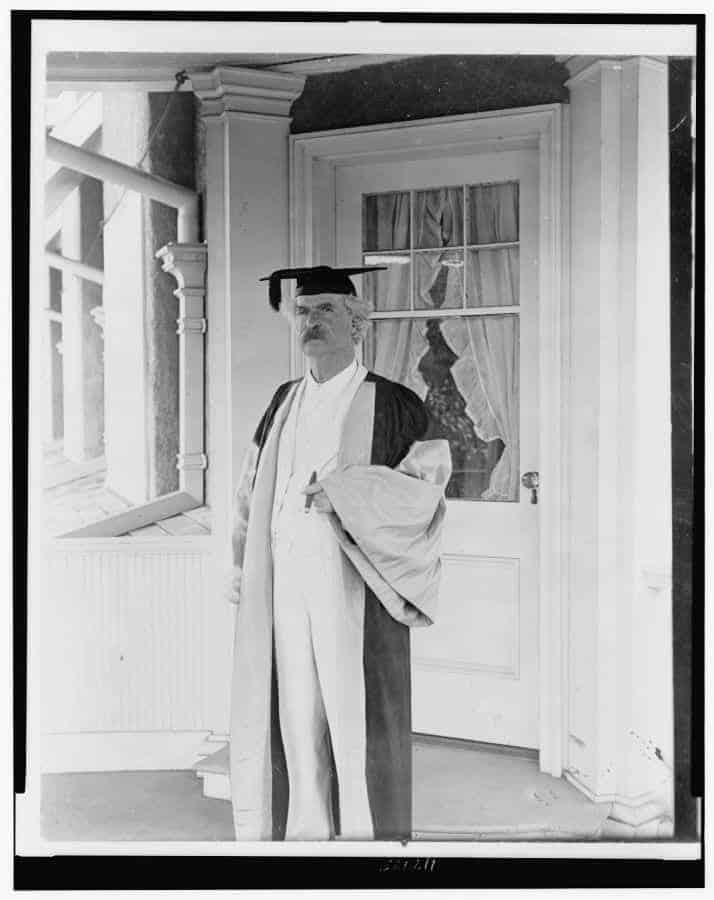 Free Electoral College for Everyone!

Free Electoral College for Everyone!

Our current form of republic isn’t what was designed or was promised, and that’s important to understand. There was one more critical check, one more balance of power that wasn’t implemented during our nation’s first presidency as compared to the founder’s previous advertising for the proposed Constitution, or in their good faith attempts after it was ratified as seen in their correspondence.

Case in point, three years into our very first presidency while the first administration and the state governments were creating our laws out of previously established rules and precedence, in a letter from Thomas Jefferson to Archibald Stuart in 1792, and as notably found in The Federalist #68 from just before our Constitution’s ratification, it can be seen that while drafting our Constitution the founders recognized the inalienable right to organize as part of free speech.  This creates political parties and they understood that, but political parties connected to our legislative branch were meant to be separate from decisions regarding the executive branch, that is to say choosing Presidential Electors in the Electoral College.

However, political parties tied to the Legislative Branch choosing both our Congress who make our laws, including how states choose Presidential Electors, and also selecting our presidential candidates for the Executive Branch is the way it’s done today. This frustrates our balance of powers creating a detriment to the public interest and favoring private interests.

In 1788, while advocating for the ratification of our Constitution, the above mentioned The Federalist (later becoming The Federalist Papers) were delivered to the public’s doorsteps in order to explain the reasoning behind the proposed Constitution to gain support. Despite our Declaration of Independence, the public was unsure and half would have simply kept the King’s law instead. While advocating, the authors were under constant threat from the King of England for sedition so they weren’t saying things they didn’t intend to do.  Today in certain court pleadings quotes from The Federalist are brought up to try to show the framer’s intents. These Federalist Papers themselves aren’t part of our written laws.

From The Federalist #68 written by Hamilton who signed it under the alias “Publius” on Friday, March 14th, 1788, just thirteen weeks before the Constitution received enough states approval to ratify:

“[The choice of our presidents] … will be answered by committing the right of making it, not to any preestablished body, but to men chosen by the people for the special purpose…”

***Please recognize: Both Dems and Repubs are pre-established bodies***

From Jefferson’s letter to Archibald Stuart three and a half years later during George Washington’s administration on December 23, 1791:

“Render the legislature a desirable station by lessening the number of representatives (say to 100) and lengthening somewhat their term, and proportion them equally among the electors: adopt also a better mode of appointing Senators. Render the Executive a more desirable post to men of abilities by making it more independant of the legislature. To wit, let him be chosen by other electors, for a longer time, and ineligible for ever after.”

This historically-spelled letter shows how it was planned to have electors also choose our legislature in true republic fashion, and unlike today, “other electors” separate from this legislature would choose our presidents.

If we would have carried through with their design by the public choosing presidential electors, who then choose our presidents independently from the legislative branch, it would have been a check on the legislative branch by the public. If any party had the habit of passing laws unacceptable to the public, we could demand that well-educated electors would act in agency of the public to choose a president who would use his or her discretion in not executing these undesired laws. A President could also interrupt such laws via executive order and/or veto.

This would be a check on legislators and their donor’s interests.  It would balance our government’s powers between public interest and would-be oligarchs. Rich donors couldn’t wage arbitrage bets on both of two political parties which in practice limits us to these two parties and creates a monopoly at a step above the parties; aka a donor owned government; aka oligarchy. Had the founder’s promises and their good-faith attempts been realized, donors could only contribute to incumbents and they wouldn’t know where else to donate because of this separation. Any Presidential challengers would instead come from this independent public-chosen Electoral College.

Politicians in office would then need to represent both the public and their donors or they couldn’t win next time; it would be a more cooperative model of government for both public and private interests. As it was designed, donors would still have incentive and get political benefits, but only if their candidate won. Think of the implications. A mutual path of representing both the public and private interests would be the best course of action for more politicians as well as for their donors. Win/Win.

The people (not legislators) choosing electors, then these electors choosing our president would have been a republic. Re- public. Private interests occupying our legislative branch, hand-picking our presidential electors, and also hand picking presidential candidates the way we do today is more like a recongress and that often becomes oligarchy.

There are indeed good representatives in our government who must be further empowered within these unjust confines of the two major parties which is why I write this. But as we can plainly see, these good people are underlings of the ruling class management of the two parties to be sure, and this management makes the rules. In this way we don’t live in a democratic republic as it was intended.

Our Constitution provides for easy enough repairs. A simple Act of Congress which more specifically delineates Article 2 Section 1 Clause 2 of our Constitution to specify presidential electors are to be chosen by the public as originally designed would do the trick.

As solid of a fix as that would be, I don’t at all think that this is what we’d do even if it were nationally realized that this is the critical mechanism creating the donor’s monopoly over our government (or duopoly if you must); the oligarchy. Established politicians will never write such a disempowering law.  New politicians could unite and run a campaign on implementing the founder’s ideas, but that would be years, or decades, away at best.

Recognizing this does offer an explanation as to why we’ve become what we are. It also gives reason why that as much as possible, our votes must play by their rules and subvert the power from within the constraint of either of the two parties as this would recover political representation from its source. The power is multiplied; a win for representation of public interest is also a loss for certain resource-rich, conscience-free, dividend-driven private interests currently empowered to influence our elections in their favor.

By comparison, third party campaigns claim only current wins for future potential at best, while facing the checkmate of a handicap in federal elections. They collect donations while removing our otherwise agitating dissent from monopolized real power. This is controlled opposition exerted by that power, as demonstrated by the overtly offensive acts like Democrats kicking progressives out of rules committees etc. thus repelling progressive voters who would otherwise be empowered to remove conservative Democrats from office. Until we can change this, third party endeavors have certain value at the state level but dead end before the federal level. It’s maddening, but factual.

For now, as we work within the constraints of oligarchy’s rules until they can be changed, we can win every entry level office possible and primary every high-office corporatist who refuses to protect the public interest. Right now every single one of the 435 reps from the US House of Representatives is running in 2020, and 34 US Senators are as well. Constituents of powerful party leaders need to consider national public interest over their home-town favorites. Speaker Pelosi has a Berner-type challenger.

Further, we can implement compensating mechanisms like rank choice voting, proportional representation, or any other such mechanisms which puts the choice of our president closer to the hands of the population instead of leaving it to the legislative branch in ‘smoke filled rooms’. For now I oppose the idea of National Popular Vote for those of you who think we should just throw away the republic of an Electoral College. That is a topic in and of itself.

Paramount and above all, we must participate in a way that is most effective, most compassionate, is best heard, and for now that means within the existing system. What else can we do?

Four years after the Declaration Of Independence, but still eight years before ratification of our Constitution, from John Adams to Jonathan Jackson,  October 2, 1780:

“There is nothing I dread So much, as a Division of the Republick into two great Parties, each arranged under its Leader, and concerting Measures in opposition to each other. This, in my humble Apprehension is to be dreaded as the greatest political Evil, under our Constitution.” [sic]

This is one of a trifecta of articles written to demonstrate my vision regarding how we could repair certain dysfunction in our politics. Although I’ll likely write more, future articles will likely be less extensive and may relate to one of these three.
Please find the other two articles here:
https://www.realprogressivesusa.com/news/community/2019-05-01-the-untold-of-money-from-gold

digital ID cph.3c17475.
“But in this country we have one great privilege which they don’t have in other countries. When a thing gets to be absolutely unbearable the people can rise up and throw it off. That’s the finest asset we’ve got — the ballot box.”