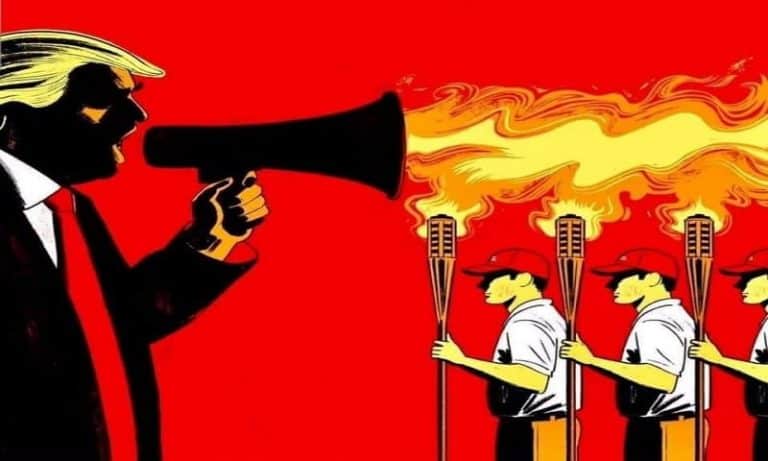 My family Looks Like the One the El Paso Shooter Hated

As news poured in during the shooting in El Paso, I looked at my girlfriend who has family in Texas, and we braced for the things we knew were coming. “Mexicans”, “border”, “illegals”, “race”, “white male”…. we knew those were coming because it’s the new normal. A white male radicalized by a white supremacist agenda has committed a mass shooting at a school, festival, theatre, shopping center. But we knew it would somehow hit home because the tensions in the country are rising around my family. Because of who we are and what we look like. Me, a cis white woman and my girlfriend, a cis Latina woman. We are exactly who the shooter feared and ultimately hated. It’s not enough to have to fear for our lives due to our queer identity, we also fear because of the ethnicity in our relationship too.We watched the media invite people like Gov. Abbott come on and repeat the tired “good guy with a gun” line while we could visibly see the expressions of the people that surrounded him were angry and disgusted with his Republican talking points. He called for “black, brown and white unity”.
Unity for what?

There will be no laws made, no action taken — unity in what exactly, Governor? Unity in apathy, in fear, in disgust, in exhaustion? We sell backpacks in the United States that have bulletproof plates in them.

I’m grateful that as I write this, the amazing woman that I love is sleeping soundly and alive, but I can’t help but think of all the families — that look like ours, and love like ours — in Texas tonight who are not sleeping. They’re mourning, grieving, physically recovering and some are searching for each other.

This is America: my family looks like the target of a mass shooter and no one will protect us, not our government, no one but each other. Unity just might happen after all.