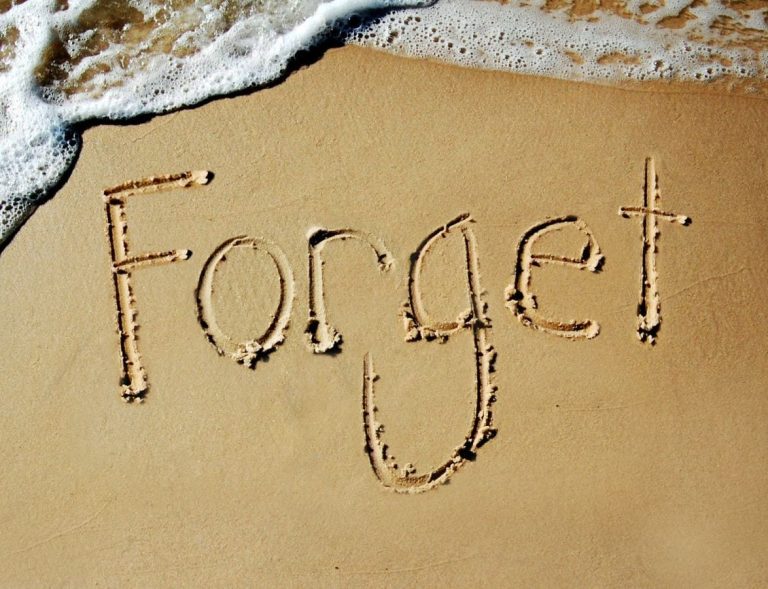 When you think of prior advanced civilizations that have slipped into the sands of time, what do you think of? If you are like many people, terms like ‘Greek civilization’ or ‘Roman civilization’ evoke elaborate stage sets from modern film productions like “Gladiator”, or digital reproductions based on academic study. We imagine many people, dressed in many ways, doing many things, while their world carries on around them. We see the small details and the large, all at once.

We so often visualize them this way because that is how they have been presented to us, to reflect our current understanding of history.

The reason historians have that understanding is due in large part to the discovery of hard evidence in the form of an extant archaeological record. For instance, we know how Romans dressed through different time periods because we have excavated painted wall plaster panels, colored with inert, stable pigments. We know of elaborate ancient hairstyles because we have three-dimensional carved stone busts. We have ancient poems and pieces of music carved into stone, and longer literary works written on papyrus scrolls that have proven much more durable than expected.

And now let’s stop for a moment and consider our civilization right now, along with this question:

If something happened to wipe out humanity and alien archeologists came to Earth to learn about us hundreds of years later, would they be able to paint such an elaborate picture of who we were and what we were about with all of the details put together into a whole?

Sure, they could find our jewelry and what was left of our cars and houses but what about us?

Are we even important?

When we think about what makes a civilization a civilization, isn’t culture a big part of it? If so, then we are in danger of being ‘the blank civilization’ who left no imprint but a legacy of environmental abuse, no face but one of complete indifference to climate, a song of silence, and a dance of death. …And yes, we would leave behind some of our skeletal remains, which would show ever-increasing levels of global pollutants in our food, water, and atmosphere.

But what about our cultural achievements and foibles? What about our music, movies, television productions, fashions, trends, fads, and important cultural events?

Before you say ‘good riddance!’ to the idea of flushing modern culture away to some dark corner so that nobody will ever know how important Honey Booboo, My Little Pony or the Kardashians were to us in the early part of the 21st century, please consider this: it is not for us to determine what ultimately frames us as a society, it is for later generations. Kim Kardashian might not seem as important as the rising rate of mass shootings, but to exclude one is to exclude the other.

There are some who would have loved to wipe gladiatorial fights from the history of Rome, but knowing about them has gone a long way to not only teach us how late Romans lived, but what happened to their civilization.

Regrettably, one thing that categorically defines our present time in the US is mass shootings. They have changed how we feel, how we operate, and who we are as a society.  How will future archaeologists glean that this horrific phenomenon even happened? Few current observers saw it coming. How would someone in the future even know that it happened?

Though some may underestimate the importance of this knowledge, I would beg you to consider that mass shootings are an inevitable repercussion from a society built upon division and opposition. If we fall as a society, it will likely be because of this dysfunction. Therefore, it is of supreme importance that we preserve this evidence.

Unfortunately, the vast majority of who and what we are as a global culture exists in the form of electromagnetic signatures on hard drives or other EM formats which, even if they were not wiped by a particularly devastating Solar flare called a coronal mass ejection, or CME, do not weather well when the power goes out for several years. It is sad but true: alien archaeologists would likely know more about music reproduced on wax or vinyl than anything recorded or reproduced on magnetic or digital media while nearly all television/video would simply vanish, unless its broadcast signal was somehow captured in space, as it sped away from its tiny point of origin.

It might not even take a major disaster or mass depopulation event. The tenuous nature of most modern media formats means that they can not only decay over time (even if the power stays on), but their formats can become obsolete, making them unreadable. That is an ongoing process that began right along with this new media’s production and continues today. The breakneck speed at which technology is advancing means that problems happen more suddenly, and often it’s too late to see the damage that’s happening until large clumps of data are destroyed forever.

In fact, many postulate that we might one day find ourselves in a ‘digital dark age‘ where great chunks of our history are lost, including valuable information about our civilization, and about how to rebuild it.

In addition, our purely profit-driven economy in the US has championed the concept of disposability and built-in obsolescence, where things are designed to break or require destruction in order to use them. This is wasteful of resources and it is ecologically unsound. Making things out of plastic may be cheaper, but they don’t last nearly as long, requiring consumers to purchase them more often. The ONLY benefactors of this scenario are corporations who sell plastic, disposable goods, and even they must live in a world choked with plastic rubbish that they created.

This kind of disposable culture is not only wasteful and ecologically unsound, it is also a disservice to us as a society to have our culture buried in the sands of time, or under heaps of plastic garbage. It is unfair to us, whose lives and essences have meaning, and unfair to future generations who could learn from our milestones and mistakes.

But no matter what happens to our books and fashions, our cities, dams, and major public works will remain as a testament to how we worked together during our time just as we look back at pyramid builders, whose works still stand as a testament to them during their time. Will we have worked for the benefit of all, or for the gains of some corporate pharaoh? Time will tell, but only if we give it a chance to.

1 thought on “Our Disposable Culture”