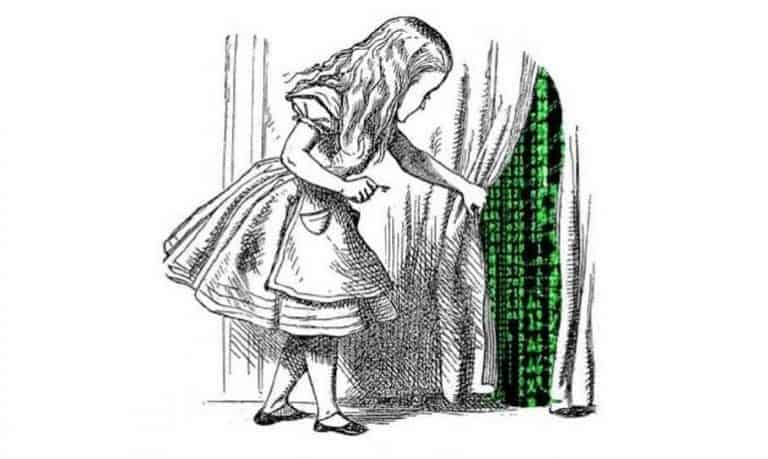 The Founding Fathers’ worst nightmare has come to pass — but not in a way they could have ever imagined.

Facilitated by the omnipresence of an absolute technocracy — ever faster, cheaper, smarter, and more ubiquitous — a state of perpetual distraction and absolute inequity has come to define the postmodern zeitgeist.

In this new age of ascendent corporatism, democracy has been quietly left by the side of the road, to depreciate and assume its inevitable obsolescence. It never stood a chance, intentionally exploited and undermined by the ruling elite who needed it the least, and neglected and taken for granted by the distracted masses who needed it the most.

And so, we make believe.

We make believe that over-population, climate change, diminishing sustainability, and our failing institutions aren’t conspiring into a perfect storm. We make believe that we still have a functional democracy and that “one man, one vote” is anything more than an enlightened fairy tale. We are incapable of confronting the constitutional crisis — the irreconcilable differences, the grounds for divorce from an institution we have fallen out of love with. Maybe there will be chaos and the consequence of martial law, or maybe there will be apathy and the consequence of indifference — enough to not even notice the dissolution.

Until that day of reckoning, however it may play out, we will continue to go through the motions of tortured spectacle. For each and every election cycle, the corpse of the deceased institution will be strapped to a wheel chair and fastidiously adorned and attired in the national colors. It will be paraded through the streets and over the networks in ceremonial anniversary of its undisclosed demise. Residual reverence will be concentrated into pretext to impose our war machine upon the non-compliant, and for the memorialization of past impositions against loosely-defined manifestations of fascism, communism, and terrorism.

To all who perished and to those whose bodies and minds were broken and disturbed, for all the misplaced motives and displaced dreams that were exhausted and forgone, all that was done to protect and preserve it, all the disaffection and disregard that would undermine and betray it — the posthumous, political pageantry of American democracy will continue until further notice, or until the stench of decomposing enlightenment can no longer be tolerated.