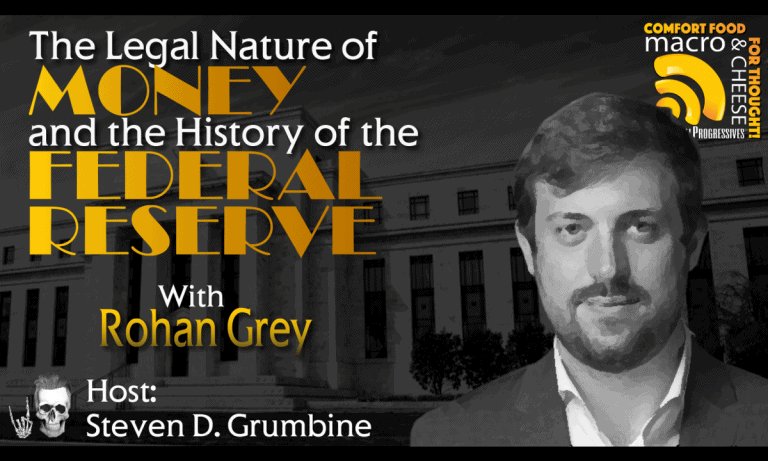 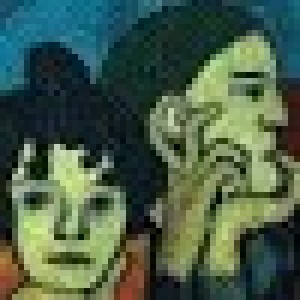 Surely Rohan Grey is one of the smartest guys in the world. It’s not just that he possesses an impressive amount of knowledge. He has a unique way of using analogies and metaphors to give shape to an idea. He illustrates his points with references to popular films, folklore and lyrical poets. With his experience in the realms of music, early childhood education, political economy, and jurisprudence, he brings Modern Monetary Theory to life in unexpected ways. Throughout this two-part interview he frequently correlates economics and the law by making connections and illustrating subtle conceptual parallels.

The episode begins where any discussion of macroeconomics should begin ” with money. Instead of thinking of it as a “thing,” or a store of value, Rohan asks us to think of money as a series of relationships, structured by law. He calls it a web of invisible filaments. The MMT story starts with state-created money. While the original logic had to do with tax obligations, the desire for money takes on a life of its own. We don’t wake up thinking about wanting money to pay taxes. We want it for all those other goods and services we need and desire.

Steve asks Rohan to talk about the Federal Reserve, an institution often misunderstood by even the sharpest political minds. The rest of this episode takes us through its history and before, beginning with the earliest years of the American colonies, when states were developing their own economies. This was a time when local governments were still relatively accountable to their constituents and the democratic process was vibrant. The constitution was designed in large part to move monetary powers from the state level up to the federal level. In fact, Rohan says that, in contrast to the American revolution, the creation of the US Constitution was a counter-revolution.

There’s far too much history to recount here. Rohan takes us through Lincoln’s creation of greenback dollars, the Federal Reserve Act of 1913, FDR, and the decades-long bitter political battle for supremacy between the Department of Treasury and the Federal Reserve culminating in the Treasury-Fed Accord of 1951.

The struggle to create a central bank was basically a power grab by the capitalist class. Throughout its history, the Fed has zealously guarded its autonomy just as the Supreme Court has done; each determined to remain unaccountable to democratic forces. Both institutions employ the same tactic, convincing the public that they alone have the unique expertise to deal with complex matters. Ultimately Rohan maintains that the Federal Reserve adds no real value to the government or the economy. Our listeners will surely agree.

Rohan Grey is the founder and president of the Modern Money Network, a research scholar at the Global Institute for Sustainable Prosperity, and a J.S.D. candidate at Cornell Law School, where his research focuses on the law of money in the internet society.