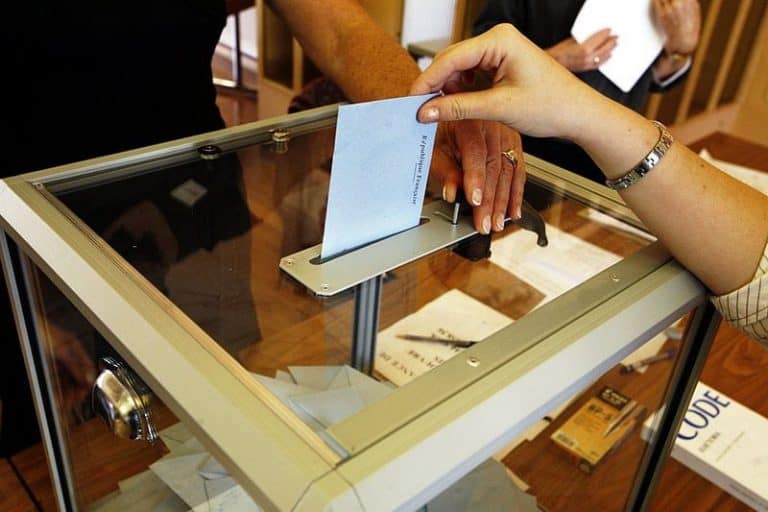 Mainstream media quickly predicted that this endorsement would be a significant blow to Bernie Sanders’ competing campaign. The reasoning behind this claim was that the endorsement solidified Warren’s status as the new leader of the progressive movement. However, this was quickly revealed not to be the case.

Many Sanders supporters had serious doubts about the authenticity of the process by which the party decided who to endorse, and the Working Families Party itself refused to make the specific voting numbers public, which helped fuel suspicions that the party leaders had overridden the will of members and endorsed a candidate other than the one members voted to endorse.

What is the Working Families Party?

The Working Families party bills itself as:

The party was formed with the mission of recruiting and training working people outside of the traditional two-party system and then supporting their bids for public office, often within the Democratic primary system. It is currently active in 19 states.

The language used in its mission statement aligns with the platforms in Bernie Sanders’  2016 and 2020 Presidential campaign. Sanders often speaks of a “political revolution”, which he describes in part as helping working class people transform the political landscape by getting elected to public office.

However, it is worth noting that the Working Families Party does not always endorse candidates that fit this description. For example, in 2018’s New York congressional race, the party endorsed Joe Crowley, an establishment candidate with decades of experience, over Alexandria Oscario-Cortez, a working-class candidate who had been inspired by Bernie Sanders’ 2016 Presidential campaign to run for office herself. Similarly, that same year the party endorsed Andrew Cuomo for the gubernatorial race in New York rather than Cynthia Nixon — Again, Cuomo was an establishment politician with a long history while Nixon was a newcomer to politics who espoused progressive beliefs. (To be fair, the party expressed regret over not backing Oscario-Cortez and did initially back Nixon, but gave Cuomo the nod after he won a primary race against Nixon.)

Why The Party’s Endorsement of Elizabeth Warren Was Controversial

Mainstream media framed the controversy over the endorsement of Elizabeth Warren as sour grapes behavior from Sanders’ supporters who were disappointed that their candidate lost the endorsement. However, there were several issues that disturbed Sanders proponents.

The Aftermath of the Controversy

Maurice Mitchell, the National Director of the Working Families Party, stirred up further controversy by telling The Hill and other mainstream media outlets that some Sanders supporters had posted racist comments in their complaints about the endorsement.

Why This Was Important to Sanders Supporters

The Working Families Party is a small political party that has branches in only 19 states, so objecting to their endorsement might not have seemed like a battle worth fighting.

However, for many Sanders supporters, the lack of transparency brought back memories of the 2016 Presidential campaign, which Sanders lost partially because Hillary Clinton had over 500 superdelegates lined up to vote for her before the primaries began. Thus, many Sanders supporters felt this battle was a smaller example of the type of corruption and undemocratic practices that influenced the 2016 election and feared that something similarly untransparent and unfair could happen at the 2020 Presidential convention.