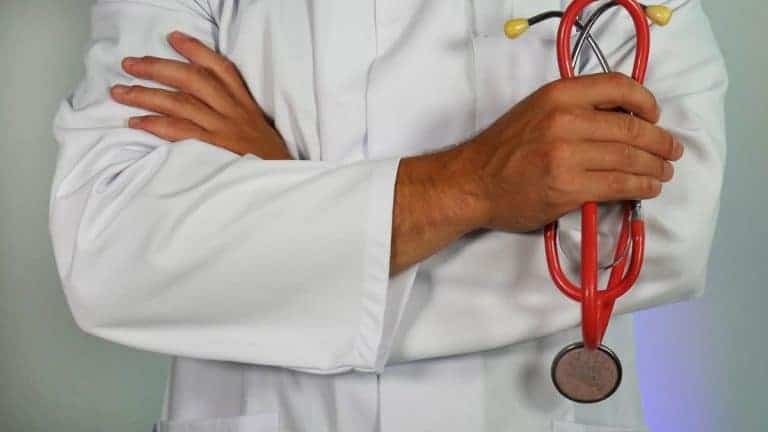 Medicaid Cuts, MMT, and Medicare for All

Shortly after the New Year, New York governor Andrew Cuomo announced a 1 percent cut to funding for New York’s Medicaid program, which provides health care coverage for New Yorkers who have limited resources. According to the Empire Center, approximately six million New Yorkers are dependent on Medicaid to pay for doctors’ visits for themselves and their families. The cuts reduce gross payments to the Medicaid program by $124 million in the final quarter of the fiscal year and $496 million in the new fiscal year that begins in April 2020. Half of the cuts are cuts in state funding, while the other half is cut from matching funds from the federal government.

Cuomo’s cuts are due to a $4 billion dollar deficit in the state budget, which he is attempting to close. The cuts are supposed to be a compromise in which New York can continue to provide health care to residents in need while still cutting costs, but will probably result in lower quality health care for Medicaid recipients in New York anyway.

According to the New York Daily News, most of the cuts involve capping reimbursements to hospitals and doctors who accept Medicaid. Capping reimbursements could make it more difficult for public hospitals to remain in operation and/or may result in hospitals and doctors’ offices slashing staff to save money. This, in turn, would lead to longer wait times for residents seeking to get services via the Medicaid program, and services may not be available locally if some hospitals and clinics close their doors.

According to JD Alt of New Economic Perspectives:

The reality is that America, as a collective society, can afford to buy anything for which the real resources” labor, materiel, human ingenuity” are both available and for sale in U.S. dollars. This is because big-ticket items for the collective good are paid for with new dollars created” as needed” by U.S. treasury operations. Specifically, the operations involve the issuing of U.S. treasury bonds (which are, in effect, dollar-denominated, interest-bearing savings accounts) and trading them for existing currency in the private sector.

This point has largely been lost in the debate over health care. Consider, for example, the exchange between Bernie Sanders and Joe Biden at the sixth Democratic debate.

During this exchange, Biden focuses on the price tag of Sanders’ plan, emphasizing that the program will cost between $30 trillion and $40 trillion dollars over 10 years, while his own plan would cost only $750 billion.

Sanders’ counter-argument is that despite the high price tag, Americans would spend less on health care under his plan–there are no co-pays, premiums, or deductibles, so many people would be saving $6,000-$12,000 per year. Alt and other proponents of Modern Monetary Theory would take this argument a step further, bypassing this entire discussion of costs and instead asking whether the United States has enough doctors and health care centers to successfully implement the program.

Opponents of social welfare programs seem to implicitly understand this when it comes to defense spending. As Citizens’ Media TV points out:

So, how exactly do we “pay for” Medicare for All?

The misguided conversation about price tags distracts from more important concerns. Questions that should be debated are things like:

A debate centered around questions like this would help Americans decide whether a particular candidate’s plan for health care reform sounds feasible instead of worrying about their taxes going up, which they should not need to worry about because taxes do not actually pay for federal programs.

Those candidates that support a “public option” program instead of Medicare For All could then explain why they believe their program better serves people’s needs rather than focusing on tangential concerns such as price tags or strawman arguments about which program provides Americans with more freedom.