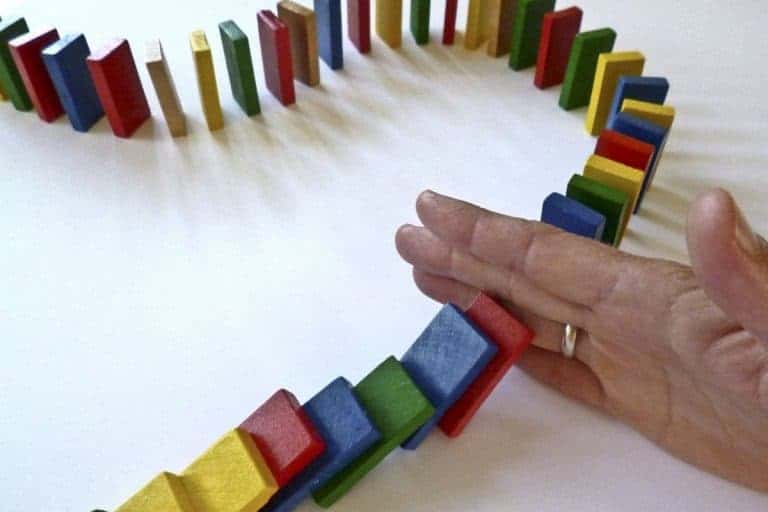 With the massive COVID-19 disruption currently wreaking havoc across the nation, even the most smirking anti-socialists have been engaging in wholesale “socialist” spending. Even while laughing off the Bernie Sanders movement with their words, their actions are a wholesale vindication of our movement and a testament to the fact that the Progressive vision represents the only sensible way forward.

First, the COVID-19 crisis exposes the fact that lack of health care and paid medical leave makes it very difficult to abide by CDC guidelines. When feeding your kids and paying rent is on the line and healthcare is too expensive, many feel forced to go to work while sick ” worsening the problem. Further, our millions of uninsured at best go to an Emergency Room (which raises the hospital’s overhead considerably ” passing the expenses on to those with insurance). At worst, these uninsured never go to the doctor and just hope they aren’t contagious with a deadly disease. The entire government ” Republican and Democrat, liberal and conservative ” recognizes the necessity of mitigating these problems in this case. However, Medicare For All and paid medical leave would eliminate all of these problems completely and limit the worsening of crises such as these.

If this isn’t part of what the US government is for, then we wouldn’t have Article 1 Section 8 of the Constitution.

The benefits of Medicare For All wouldn’t stop at limiting the spread of pandemics. There are many other health crises from which people without access to healthcare die and threaten those around them ” but not all crises are this sensational and therefore don’t get the same attention. Influenza (approximately 60,000 deaths since October) and pneumonia (which killed approximately 49,000 in 2017) are just the start. If the government is beginning to hand out payments for COVID-19 victims to limit the spread of one disease, how much of a philosophical leap is it really to limit the spread of all diseases? “Suddenly,” Medicare For All is manifestly more logical than a system that struggles to catch up and plays “favorites” with diseases.

It goes still further, to all medical crises, not just contagious ones ” of which there was no shortage long before coronavirus. Millions ” not hundreds or thousands – die because they lack access to health care and prescription drugs. This is by any reasonable measure a gigantic crisis, but again, because it’s seen as normal, we don’t treat it with the urgency we treat sensational crises like COVID-19.

Along the same lines, an FDR-style approach would allay many of the problems we are seeing exposed with food insecurity. Right now, due to extreme poverty, a surprising number of people are relying more and more heavily on schools to feed their kids. Without action ” which was finally deemed necessary – poor people would have to provide more for their families with less money. Many of these school breakfasts and lunches are taxpayer-funded, so instead of these people’s wages paying for their kids, that burden in these cases falls to local taxpayers. The Sanders approach says we prefer to have a wealthy CEO pay a living wage and paid sick leave so you don’t have to. This is, again, part of what democratic governments are for.

Second, the COVID-19 crisis shows why the Sanders approach has it exactly right on the issue of “corporate socialism” versus Democratic Socialism. Our system is designed by oligarchs to extract value from the commoners. From Obama’s bank bailout bill to Trump’s initial COVID-19 response (more money to the rich rather than the poor), protecting these commoners manifestly isn’t as important to this system as a continuing revenue stream for corporations. In a government of, by, and for the people ” a democratic system – it would be the people getting the bulk of the bailouts, not the corporations.

Yet again, this is part of what democratic governments are for.

Third, crises like these can impact economies of any sort; the supply chain of any system would be rocked by crises. However, in a for-profit system, costs in a crisis go up instead of down for medical necessities as people seek to capitalize on others’ needs. One only has to take a quick peek at the Internet to find examples of people selling hand sanitizer and medical masks for an obscene amount of money, but it is far more serious than that. States’ governments are trying to out-bid each other for access to masks – New York competing against Florida for who will be able to save more people. Is this really something to compete over?

While the government engages in piecemeal spending to address one crisis, let’s remember what we learned: providing relief for medical neediness is something we cannot afford not to do. It is a shame that it takes COVID-19 to lay this reality bare. Let’s remember these lessons and demand that our “democratic system” do what it’s supposed to do. It’s time for Medicare For All, paid medical leave, and “socialism” for us commoners rather than the rich.