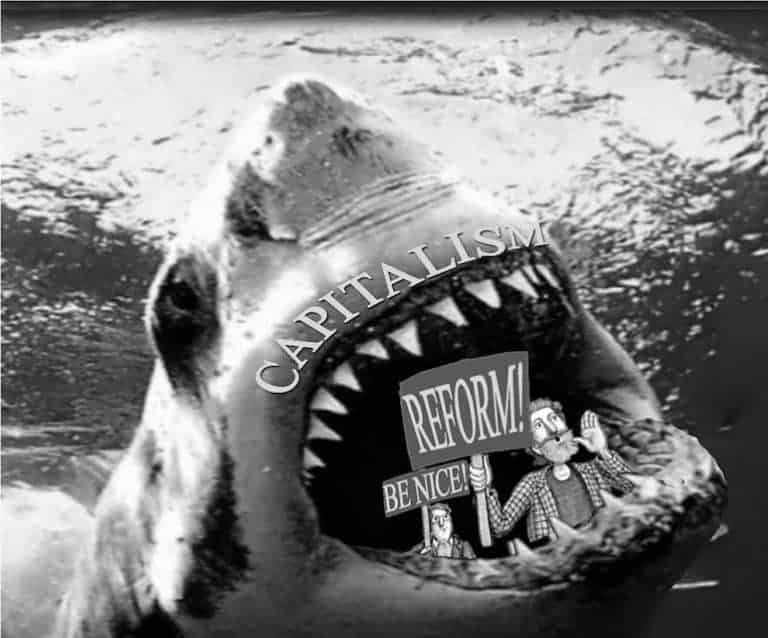 What’s the difference between a mutated pathogen infecting its way through globally interconnected societies and a purposefully designed and intentionally disseminated laboratory bioweapon?

Does it matter if by different means the same end is achieved: death, social incoherence, and economic collapse?

In the aftermath of 9/11, the neocons were given the green light to engage in mindless military adventurism.

It wasn’t mindless to them, nor to those who had drafted the Project for a New American Century (PNAC) manifesto and who had just realized their “New Pearl Harbor.”

They would go forth in accordance with their own dictates to impose a geopolitical New World Order.

To those not hardwired into the institutions of the status quo, it was beyond mindless, not to mention counterproductive, in every possible way.

We want to believe that those more adept at climbing respective ladders of success have better oversight from their positions on high.

We need to believe that rarified wisdom can be transmuted from the sound and fury of noisy information and the smoke and mirrors of mesmerizing knowledge.

We have no choice but to believe when the road to nowhere runs out those who have been pretending to be alchemists can turn lead-based artifice into gold-leafed salvation.

At the intersection of social, religious and cultural belief systems, exists the observant eye of patriarchy, glaring ever so discerningly from atop the Ponzi pyramid.

The domestic response to 9/11 was the bloated and inefficient department of Homeland Security.

It enhanced scrutiny at ports of entry and departure, in government buildings, and of domestic activities.

When military-grade anthrax powder was sent to two Democratic Senators and the offices of various media outlets, it should have triggered fear of potential biological warfare or pandemic enough to establish a national health care system — a system that could ever monitor and maintain the health of the entire population and provide the ultimate and most essential aspect of national security.

Now that we have been confronted by such a biological event and been rendered completely defenseless and unprepared, maybe now we will be motivated enough to enact a world-class health care system, albeit, as far behind the curve of responsible implementation as could possibly be.

But at the mercy of obstructionist Republicans, it’s been nothing but to the contrary as they have done everything in their power to derail the already compromised health care system (ACA) in effect. A party so damn proud of a mission statement advocating the destruction of the federal government and the social safety net of which healthcare for the greater good is the greater part.

And now, as we walk through this pandemic together, socially distanced from each other and from our support systems, some of us will realize the myopic foresight, the lack of grounding, and the incapacity of the ruling elite to demonstrate even the slightest modicum of common sense and concern for anything or anyone, beyond their own self-interests.

I say “some of us” because most will be so desperate to reassociate with their disassociated lifestyles, they will look past the criminal negligence and remain blind to the further consolidation of wealth and power that flew under the radar during the pandemic.

Whenever the ship is righted and once again sailing under its own power will the corrupt and criminally negligent be held to account or will they be “let off the hook…again?’ — like they were let off so many times before, especially after Wall Street and banksters collapsed the global economy requiring bailouts to the tune of $trillions.

Will the self-serving, socially destructive proclivities of those whose only purpose in life is to usurp all the wealth that can be usurped be allowed to continue doing so in perpetuity?