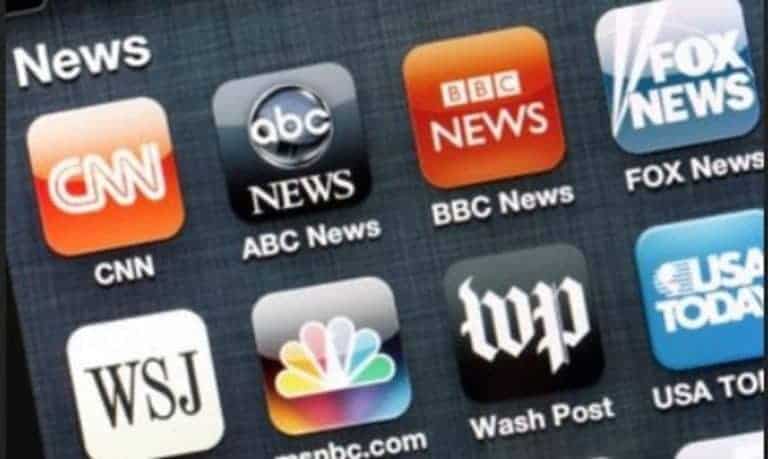 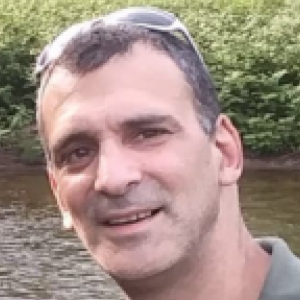 The mainstream media is a propaganda arm that puts out narratives beneficial to an owner class of our society. It doesn’t matter who the media represents. It could be the Democratic Party or the Republican Party interests determined by the owner class. Either way that you slice it, the news outlets are owned by powerful corporations or wealthy individuals. Often, the intent of the media is to push out a sensationalized narrative that they hope will hold your attention.

Our two-party electoral democracy gives us a facade of having a choice. Sure, you can vote based on social issues, but in the end, both parties are bought by the corporations who then in turn buy the media. These corporations use their advertising budgets to pressure news outlets to push their narratives.

Propaganda is information, especially of a biased or misleading nature, used to promote or publicize a particular political cause or point of view.

This definition is the top result in the Bing search engine. Understanding where we are, the political cable news networks blatantly use this tactic. The newspapers do this as well. Sadly, there is very little resistance to the weaponizing of propaganda.

We have to point out events in history such as the destruction of the Fairness Doctrine or major acquisitions of news agencies by individuals and corporations. Now, in the name of so-called free speech, networks are able to present one side of a story while completely ignoring counterarguments. The Fairness Doctrine was a rule made by the FCC that required dissenting viewpoints to be presented.

We can talk about FOX News, MSNBC, CNN, OAN, and all the biased print outlets with an understanding that ownership has a narrative they want you to believe. It is part of ruling through consent.

As corporations continue to consolidate power, and wealth becomes more concentrated, we face an uphill battle. Independent media is dependent on search engines and YouTube algorithms displaying recommended videos. Major news networks owned by large corporations are considered to be more authoritative sources, so their content tends to show up in search results and recommendations. The viewer and the independent outlet are at a systemic disadvantage. The people don’t get all viewpoints and the independent sources who are not corporate-owned struggle to gain exposure.

Listening to videos of independent journalists helped me to learn about the flaws in the system. Sadly, after a few months of following my favorites, I started to notice that mainstream media outlets would show up in suggested videos when I was watching a video from a channel I subscribed to and watched frequently. I did not know how MSNBC or FOX News would show up as a suggested video when listening to Jimmy Dore or Kyle Kulinski.

The corporate system in which we live will stop at nothing to make sure you hear what the system wants you to hear. We, as a society have to realize what is happening to us. We are the victims of weaponized propaganda.

The media operates to benefit the corporations buying advertising either in full-page print ads or multi-million dollar slots for commercials on television. If there is news that would hurt these corporations, chances are, the news agency will never report it since they are paying customers. You will rarely hear about how much big Pharma gauges customers for prescriptions. In fact, many of the companies that do harm to the American people also have ownership stakes in the news media. The owners control what goes on the air.

Mainstream media has lost a lot of credibility, and Donald Trump has capitalized on it calling outlets “fake news” without anyone being able to dispute him credibly. Of course, we know he is a hypocrite because he only calls out establishment Democratic-leaning news outlets. Our society generally disagrees with Trump on just about everything, but he hit a nerve when attacking the media. Bernie Sanders also pointed out ways in which his voice and the voices of his people were shut out. This can be referred to as the Bernie Blackout.

The bottom line is that we as a society need to decide if we want to remain divided by the propaganda we see on television. I know many of us will not always agree on social and economic issues, but we can all agree those on top of the system have rigged the game. They control the media and our thoughts. If we keep on fighting with each other, we will never see how the ruling class has been sticking it to us for a very long time.

Revolution often takes place in the mind and is reflected in a lifestyle change for millions of people. Every time the mainstream media is shut out of our homes, it is a shot fired in the revolution fighting against control through propaganda. The question is, are we willing to change our lifestyle to improve our country? This is not coming from a liberal or conservative perspective. This comes from an idea that we should be able to think for ourselves instead of allowing propaganda to make us believe what may never be entirely true.