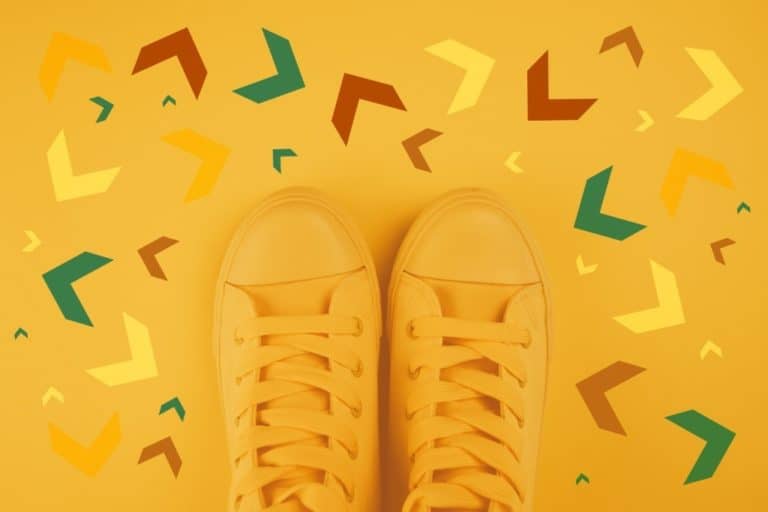 “The Democratic Party is ideologically bankrupt. … They have no ideology. Their ideology is opportunism.”

The millennium marked the beginning of the end for the duopoly. A third-party resurgence was, and is, underway. Here are just five party examples:

A federation of state Green Parties, the national Green Party of the United States is a truly left party. Focusing on Ecosocialism and ecopolitics, their policies are far more progressive than those of Bernie Sanders or Alexandria Ocasio Cortez, and the Green Party has advocated for its stronger positions longer than any “progressive Democrat.” Currently possessing ballot access in 26 states, the Green party is well established. They also have 160 officially recognized Green elected officials throughout the country as of 2020.

The platform calls for a Green New Deal, Medicare For All, a UBI, Democracy Reforms, and pretty much every other progressive policy you can think of. Their 2020 presidential nominee, Howie Hawkins, broke the Green Party mold by being MMT-friendly.

A Christian democratic party, the American Solidarity Party (ASP) is often branded as centrist. However, they are center-right, like the Democratic Party and the Movement for a People’s Party. Describing themselves as socially conservative, they focus on upholding the Constitution, strong families, voluntary associations, and local communities. They believe in strongly defending religious freedoms. They are also staunchly anti-choice. Even when I have confronted thousands of ASP members (social media is miraculous) with the fact that restrictive abortion laws lead to more abortions and more dead mothers, they simply double-down on their anti-choice “abortion is murder” rhetoric.

They sometimes claim to be ‘progressive’, but they only support a nominal social safety net and a vague transition to more renewable energy. They do not call for the bold, systemic changes necessary to save human civilization and, therefore, human families. Ironic.

Following the media wave of their so-called ‘People’s Convention,’ the MPP formed and declared itself a new major party in America. Putting aside the fact that you cannot just declare ‘major party status’, the MPP is rife with problems. Run as a top-down entity with celebrities, spokespeople, and advisors, MPP leaders have compared rank-and-file organizers to ‘Salvation Army bell ringers’ that should not and do not have any say in their campaigns.

People have been calling for the party to reform itself to operate with some form of democracy. Leadership is either restrictive, non-responsive, or absent in Slack, their online workspace.  The MPP has used Twitter to admit, several times, they do not want to be a left party, they want to conform to red-state voters, and they plan to use (unprincipled) populism to win elections. Clearly, the MPP wants to be another ineffectual big tent party like the Democrats.

They only have ballot access in one state, Maine, where they leaned on a Democratic Party state legislator to give them a loophole.

After Trump’s defeat in the 2020 election, there was energy on Parler and elsewhere for starting a new party, the ‘Patriot Party.’ Eventually, Trump himself jumped on this bandwagon and moved to threaten the GOP with the creation of a new Patriot Party. On January 22, 2021, paperwork was filed with the FEC to initiate that process, with Trump’s Presidential Campaign Committee listed as an associated committee/joint fundraiser. Other party infrastructure has yet to be assembled.

“We are a political organisation dedicated to American entrance into the British Commonwealth of Nations as a Commonwealth Realm, with the Queen as our Head of State.”

Whether they are a serious party or some sort of grift or meme page remains to be seen. Their Facebook content does indicate that they seriously believe in their cause.

Unfortunately, none of the above-mentioned parties are explicitly MMT-friendly.

As you can see, there is a resurgence of energy around independent party organizing. The most notable Presidential campaign by an independent party this millennium was Ralph Nader’s 2000 run against Bush and Gore. Taking in 2.7% of the vote, Nader is, to this day, unjustly blamed for the Bush era.

In reality, Bush’s election was the doing of the SCOTUS, voter disenfranchisement, and Florida Democrats. Every SCOTUS justice who sided with Bush’s campaign by stopping the recount before Bush lost his 3-digit lead was appointed by a Republican. This politicized the Supreme Court and massively undermined the American people’s faith in the judiciary.

People often assume if Nader had not run, his votes would have flowed to Gore and prevented the disastrous Bush administrations of 2000-2008. The propagation of this assumption is a direct result of the narrative shaping of the mainstream media. The reality is that no party is owed votes. They have to earn them. There is no logical, sensible reason to believe the independents who voted Nader would magically vote for the established duopoly in the form of Al Gore if Nader had not run. More likely, they would have voted for someone else or not voted at all.

In Florida, Nader and the Green Party received less than 100,000 votes. Republicans can always whip up their base. Democrats, on the other hand, run uninspiring candidates like Gore and then blame third parties for their inability to attract their own base and swing-voters.

“People would rather prefer blaming their crimes on a third party than taking responsibility upon themselves… It is their nature.”

Third-party or write-in votes represent dissent against the ruling status-quo and an acknowledgment that neither side of the duopoly will change much, if anything, in terms of material conditions. Voting third party is not folly, it is wisdom. It means one has realized the duopoly is the problem. The duopoly is a unified party of capital, regardless of whether red or blue wins. Dissent is patriotic, always has been. Reclaiming one’s electoral sovereignty by withholding your vote from the duopoly takes bravery and  moral fiber.  Anybody have courage these days?

“I love America more than any other country in the world and, exactly for this reason, I insist on the right to criticize her perpetually.”

America needs an uneducated, non-thinking population to function as it does. It needs us to hang on the word of the well-paid propagandists amplified by the corporate-owned media. It requires our constant suspension of thinking. Without the power of the media in service of the capitalist class, America would be different, better. It is time to realize the three true branches of American government are the military, corporations, and mainstream media.

“I do this real moron thing, and it’s called thinking. And apparently I’m not a very good American because I like to form my own opinions.”

Our corporate-owned government has corporate-owned media. How is that any different from the evils of state-run media we are told to fear? Either way, only establishment narratives flood the airwaves. At least in a democratic state, state-run media would be controlled by officials accountable to the people. We do not have that. Our media is accountable to the billionaires and multi-national corporations that own them. For example, the once richest man in the world, Jeff Bezos, bought the Washington Post. Their journalistic tone changed practically overnight.

“The media’s the most powerful entity on earth. They have the power to make the innocent guilty and to make the guilty innocent, and that’s power. Because they control the minds of the masses.”

All empires fall. On average, it only takes 250 years. America is 245 years old, and the duopoly itself is 229 years old. We cannot, however, wait for the duopoly to fall of natural causes. We must force the timetable to accelerate. The climate clock gives us until 2030 to get to net-zero or humanity could face extinction as early as 2060. We are already in the midst of the sixth great extinction, the only one caused by humankind or intelligent life on earth. We must use our collective power to extend the third-party resurgence into politics of a sustainable future, now. Being the most established and the most eco-political, joining, pushing, and growing the Green Party is the logical choice, in my view.