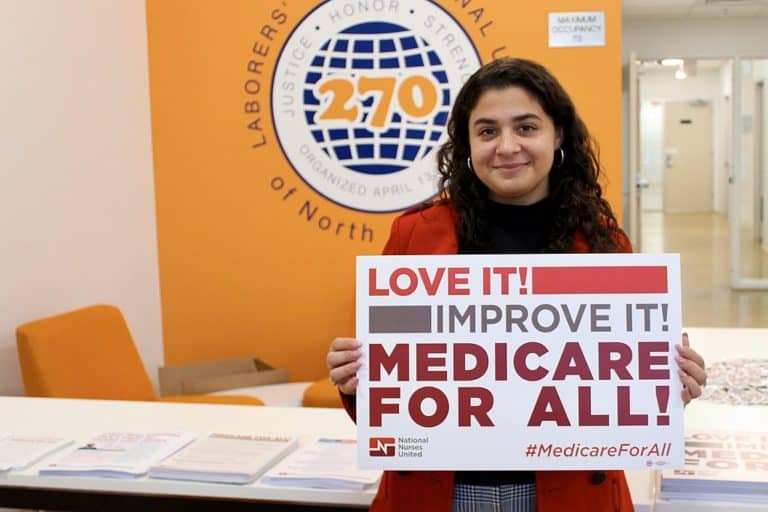 A Backdoor to Medicare For All

Last week, Kyle Kulinski of Secular Talk did a segment on how it is possible for the president to give the American people full access to Medicare through executive order and do so by invoking a very important, if barely noticed piece of the Affordable Care Act, or the ACA – also known as Obamacare.

During negotiations while crafting Obamacare, Senator Max Baucus of Montana was under a lot of pressure to make the residents of the small town of Libby, Montana whole again. Many of the residents there had become sick because the vermiculite mine in the area was spewing massive amounts of deadly asbestos in the air. You can read all about it HERE.

So, how exactly can either outgoing President Trump or incoming Biden give every American Medicare? By invoking section 1881A of the Social Security Act. Yes, the original language was specifically geared towards the residents of Libby, Montana.

Section 1881A was codified into law. When you read this provision, it’s very wording says it all: “MEDICARE COVERAGE FOR INDIVIDUALS EXPOSED TO ENVIRONMENTAL HEALTH HAZARDS.” When it comes to mining operations, to be sure we can all agree. But I think we can also all agree that a worldwide pandemic named Covid-19 most assuredly fits within the definition of being an environmental health hazard, yes?

Here is my suggestion to all those who read this. Some way, somehow, we must find a way to convince President Trump to invoke this provision with an Executive Order on his way out the door. Then he would be putting Joe Biden, a Democrat who has already quadrupled down as being against Medicare for All (M4A), in the uncomfortable position of having to choose between taking Medicare away from everyone or not.

If it works, two things happen. Pres. Trump would get the last laugh by “owning the libs” for being the guy ultimately responsible for giving us Medicare for All, and Trump can Tweet all about how wonderful he really was. If Medicare cannot handle the load and it fails, what would Trump care? It would not be his problem anymore and he can Tweet about that as well.

Since we know he listens to him, maybe someone can call into the Rush Limbaugh show and use my suggestions, or something like them? If you are willing, perhaps use similar logic where college student loan debt is concerned as well? You see, all that debt never should have existed in the first place and can be wiped clean by a simple EO as well. I wonder history might say about Trump if he, in his last days as President, gave us M4A and eliminated all student loan debt?