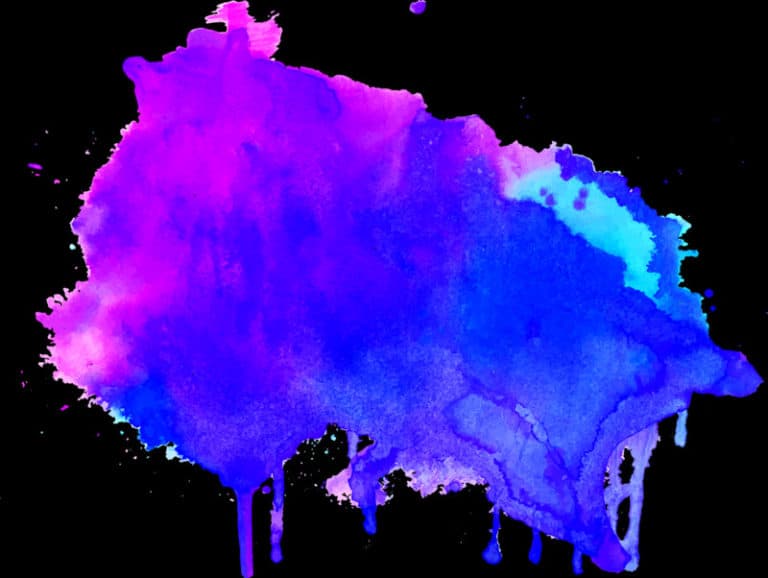 -Some would say: if the system ain’t broke, don’t fix it

-Others: the system isn’t broken, it was designed that way.

-Still others: the system may be broken, but nothing a few coats of fresh paint can’t hide.

-Those like myself would say: the system is broken beyond repair and in dire need of replacement.

Of those four perspectives, the Democrats are drawn to the third, like a moth to a flame.

That little voice inside their head, however faint it might have become, still reminds them on rare occasions that they are not in Kansas anymore — but 6 or 7 decades adrift from FDR’s New Deal.

When the pallets of paint arrive, a momentary flashback may remind them of their heritage, but in the gesture of a brush stroke it retreats.

What should come as no surprise, we find the new Administration on tall ladders with drop cloths strewn beneath, applying faded blue paint to a systemically broken system.

…and that such grandiose restorations — however essential to future generations — will do nothing to benefit the greater good; in the here and now.

The trauma of those in dire straights, reeling from social disassociation and economic dislocation imposed by the Covid crisis will not see any alleviation from the dem’s applications of aesthetics.

A Bezos kingdom here, a Zuckerberg kingdom there, the Steve Job’s memorial kingdom across the river and so on and so on…autonomous and unaccountable…and we… the mass consumers of the mass produced…the serfs.

All that said, funding M4A, a jobs program, and enacting a $15 minimum wage would require astronomical appropriations from Congress and WW3 level confrontation.

The Dems would get their noses bloodied and their eyes blackened or worse, should they go to war against the immovable dead weight of the immutable status quo.

Should the thought even cross their minds, the realization would emerge that they’d be going to war against themselves.

It is relatively easy to reset the system back to its factory settings (Obama Admin), but orders of magnitude more difficult to contemplate reloading the operating system with upgraded software. (jz)