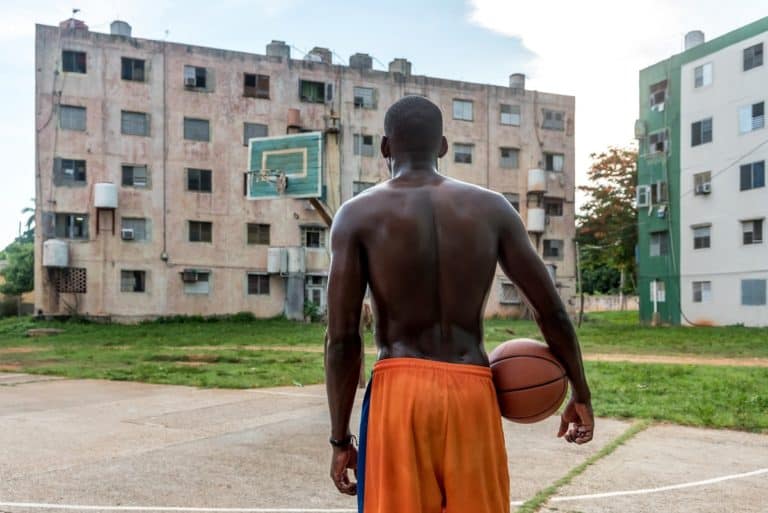 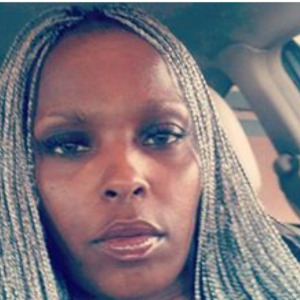 We have defeated the evil, ignorant buffoon plaguing this country, correct?

Ding, dong, let’s rejoice because all is well. We can finally now take a deep sigh of relief because all the racists have changed their disgusting mindset. Trump has been purged from the White House and this country can finally get back on track.

MAGA is the biggest farce, the greatest patriarchal lie ever sold.

For many in this country, America has yet to reach its greatness because its fullest potential hangs in the balance….

With racism alive and thriving, Trump’s departure from the White House doesn’t mean people can eagerly take a deep sigh of relief just yet.

As magically whimsical as that idea would be for the entirety of Americans, is that really the temperament and tone African Americans should have?

Does Biden being sworn into office somehow change the existence of the biggest issues to be faced?

Do Biden and Harris understand this movement, and, if so, what side of it ARE they on?

Amidst all the rejoicing I’m trying to understand how African Americans can be so celebratory and jubilant?

Did I miss something?

Does the defeat of Trump in some way eradicate racism and racists?

In the height of the Black Lives Matter movement that we’ve all been so passionately watching and consumed by, this moment has gripped the moral consciousness of many and sparked a consensus of outrage.

Has the focus and sole pursuit to oust Trump from office distracted us so much that numerous folks have forgotten?

Unless we change these egregious policies and adapt legislation that protects the people, and until we the people hold those in power accountable, then WE haven’t won anything.

We already know where Biden and Harris stand on these issues. Their record on past policies is also no reason to exhale with relief.

Harris’s history and her aggressive tenacity and egregious attitude towards punishing people of color is jarring.

How do we rationalize that part?

For far too long many African Americans have been marginalized and have willingly pledged their allegiance to a party without holding them accountable or without making them do the job for the people.

This is why we can’t have nice things, because at the end of the day the complacency that our parents have gotten comfortable with is why we are where we are. Desegregation and the civil rights movement quieted and pacified them. Achieving some level of elitism has caused many to feel exempt from these issues.

Now that disposition has manifested into this generation being angry and unpacified – having to pick up where they left off. Black Lives Matter is made up of the Generation X and Millennials who are now saying NO, this is not enough.

We’re dealing with the repercussions of accepting that complacency and defiantly saying no…. We must keep the energy we had in ousting Trump out of office and maintain that same energy with this new administration.

If we don’t keep that same energy towards Harris and Biden, then we have done no better for ourselves or our children.

BEFORE we are identified with any political party, we are defined by race. We acknowledged and recognized our ethnicity. BEFORE we ever pledge our loyalty to a party, we need to first be loyal to ourselves.

When your agenda does not line up with what is best for the people, and that agenda solely benefits and protects the enemy, there is no way I am going to be impressed nor swayed to believe them.

Just because you’ve risen in the ranks and you are a woman of color, then we don’t care how she built up her career and WHO had to be collateral damage in her quest to rise in the ranks. Often, we’re so star-struck that we lose all sense of our moral compass, trading it in, because it feels good to see someone that looks like us in that position…

Yet at the end of the day if that person looks like us but does not promote the values that support the people that look like us, then how is this a victory for us?

If we don’t start holding these people accountable, then we do not have the right to say Black Lives Matter.

If Black Lives really Matter to you, you will support a person that cares about your black life BEYOND a voting demographic.

BEYOND election season, keep the same energy that everybody has when that next unarmed black person is shot by a cop and becomes a #hashtag.

What’s ironic, is the same woman who ran for president in 2019 had a problem with getting support from the African American base BECAUSE of the criminal justice record, pro-cop, truancy laws, and prolonged incarceration sentences. Slave labor.

That attitude has magically disappeared. The skepticism has been replaced with joy and pride.

As hypocritical as that is, Biden and Harris have a lot of work ahead.

They might have won the votes, but they have yet to gain the confidence and trust of those who are WOKE. Those awakened will require more than their words. Those WOKE folks are going to hold them accountable and demand action.

Trump is gone, but the racism is still here, and the work required to eradicate it is far from over.

Pull up your britches, cause this is just the beginning!

1 thought on “Can America Achieve Greatness?”