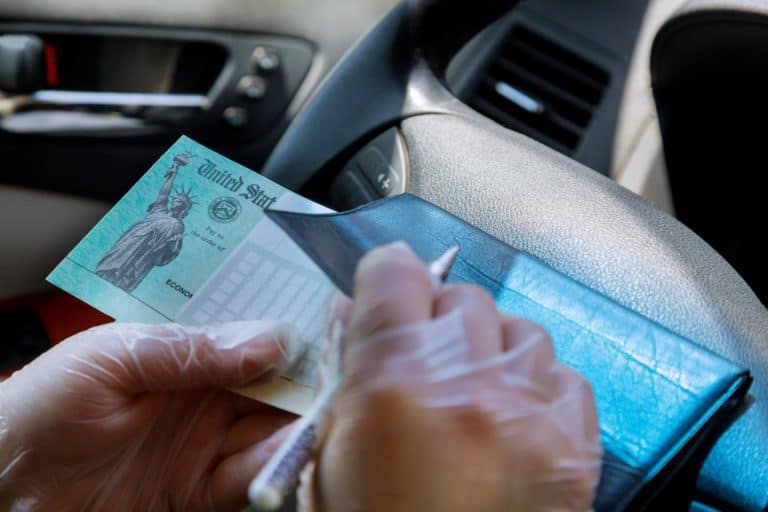 On January 5 there was a special election held in Georgia where the two running Democrats ultimately won. How were they able to pull it off? No, the election was not stolen by Russia, China, Venezuela, or little green men. It was won because the Democrats promised the American people relief in the form of immediate distribution of $2000 survival checks!

These words were verbatim, by then Senate candidate Jon Ossoff, during an interview just days before the election,“We will be able to pass $2,000 dollar stimulus checks for the people next week when we win these races in Georgia and get economic relief directly into the bank accounts of the American people who are suffering right now.”

At a rally, the day before the election, then president-elect Joe Biden said, and I quote “By electing Jon Ossoff and Rev. Warnock you can make an immediate difference in your own lives, the lives of the people across this country. Because their election will put an end to the block in Washington of that $2000 stimulus check. That money that will go out the door immediately to help people who are in real trouble.”

Even Rev. Warnock was serious about getting us those $2,000 checks. He even Tweeted a photo of a check written out for $2000.  Joe Biden promised $2000 immediately, Jon Ossoff within the first week of his being elected to Congress. It is difficult to misinterpret the promises being made here. Okay, fine, the first week it is. Well, the third week has now come and gone, and we are still waiting for at least $1,400 checks. Although, we were promised $2,000; but I digress.

At first, the Democrats promised those direct checks were going to be a standalone bill, which should have made it super easy for Republicans to vote for. Ah, but then the Democrats started talking about $1,400, since we already got $600. Perhaps the sun got in their eyes or the dog ate their homework? Because then they added those promised checks to the $1.9 trillion stimulus bill, effectively making those checks even more unlikely due to all the various pork within such bills. You would think reconciliation would have come into play straight away?

Instead, now, we have some Democrats claiming the checks will go out in March or maybe April. Please stop moving the damn goal post, will you? People are facing financial ruin due to a global COVID-19 pandemic not of their own doing, and Democrats want to go back to playing footsie with Republicans. Which makes me wonder, what is in it for the Democrats to not be doing everything they can to get us those checks they promised us?

Democrats have been making bold campaign promises but giving us over thirty plus years of neoliberal economic policies once elected and these out of touch establishment liberals might often wonder how a buffoonish TV game show host was able to become POTUS the first time in 2016, while receiving more than 75 MILLION votes this last time. Oh wait, never mind.