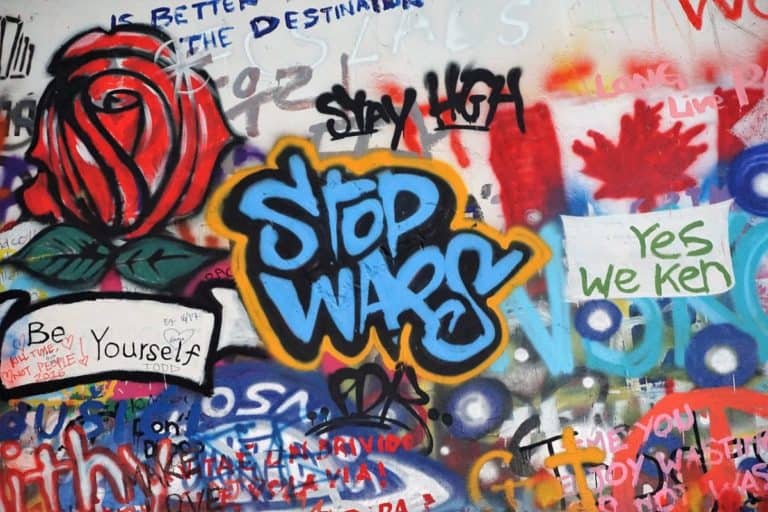 They Don’t Work To Kill All Dissent, They Just Keep It From Going Mainstream

One of the most consequential collective delusions circulating in our society is the belief that our society is free. Our society is exactly free enough to create the illusion that we have freedom; from that line onwards it’s just totalitarianism veiled in propaganda.

I get comments from people every day wagging their fingers at my criticisms of western imperialist agendas against nations like China or Iran saying “If you lived over there you wouldn’t be allowed to criticize the government the way you criticize western governments!”

It is true that dissidents are permitted to criticize the government systems of the US-centralized empire to an extent, but only to an extent. Yes, as long as my criticisms of capitalism, oligarchy and imperialism remain relegated to the fringes of influence I am indeed permitted to express my views unmolested. If however I somehow ascended to a position of significant mainstream influence I would be targeted and smeared until my reputation was ruined or I had a psychological breakdown and went away. You may be certain of this.

The managers of empire do not work to crush and silence all dissent like a conventional totalitarian regime would do. They are much more clever than that.

In a society that maintains the illusion of freedom in order to prevent outrage and revolution, it does not serve rulers to stifle all dissent. Just the opposite in fact: their interests are served by having a small number of dissidents hanging around the fringes of society creating the illusion of freedom. If Johnny Hempshirt over there is allowed to stand on a soapbox and criticize the US war machine, then the US must be a free country.

So they don’t work to silence all dissent. What they do is work to make sure that dissent never hits a critical mass and goes mainstream. That’s their sweet spot. That’s what the entire imperial propaganda engine is geared toward accomplishing. Not to eliminate socialist and anti-imperialist voices, but to make sure they never attain enough influence to be politically consequential.

This is why you rarely see anyone who opposes the empire platformed on mainstream media. The imperial narrative managers work to shrink the Overton window of acceptable debate to get people arguing about how best to support imperial interests, rather than arguing about whether those interests should be supported or whether there should be an empire at all. Having on people who oppose imperialism, oligarchy and capitalism would widen that Overton window, which is against the empire’s interests.

This is also why you saw the imperial narrative managers completely lose their minds during the Tulsi Gabbard presidential campaign. It wasn’t because they feared she could win the election, it was because there was a US congresswoman standing on mainstream liberal platforms criticizing certain critical aspects of US warmongering. Someone had attained a position of influence and was using that influence to disrupt narratives that are very important for powerful people to maintain. She therefore needed to be smeared very aggressively to nullify the influence she was having.

So the good news is that they can’t get rid of us altogether or they’ll shatter the illusion of freedom, while the bad news is that they’re working tirelessly to prevent us from ever attaining a critical mass of political consequence. Our job is to find a way to outmaneuver them and attain that critical mass anyway so that we can use the power of our numbers to force real change. We know they can’t shut us down completely or else they’ll break the illusion of freedom and lose the ability to propagandize effectively, which is an ability the entire empire depends upon.

Our job is to wake up the mainstream public. This is very feasible, as trust in the imperial media is at an all-time low while our ability to network and share information is at an all-time high. It does mean we need to stop thinking of ourselves as radicals (we’re not radical, we’re just sane) and push inward from the fringes to the heart of the mainstream public as hard as we can.

We’ve got creativity, inspiration and humor on our side, and if we can wake up a critical mass of people to the fact that they live in a profoundly unfree society disguised by propaganda we’ll have the numbers too. We absolutely can win this thing, we just have to push hard enough for it.