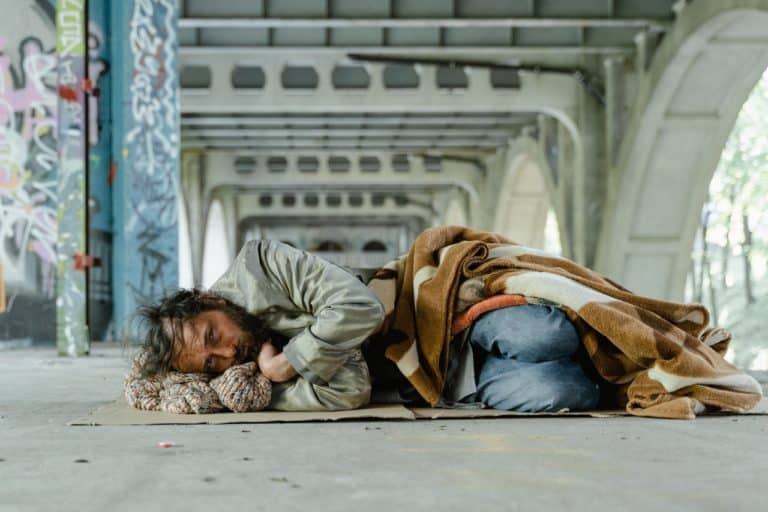 The Supreme Court on Aug. 26, 2021, ended the Biden administration’s ban on evictions, putting millions at risk of losing their homes. The ruling, by a divided court, said the Centers for Disease Control and Prevention exceeded its authority in continuing a moratorium on evictions after Congress failed to pass new legislation. We asked legal scholar Katy Ramsey Mason to explain what the ruling means, who will be affected and what happens next.

1. What is the CDC’s eviction ban?

In March 2020, Congress passed the Coronavirus Aid, Relief and Economic Security Act, which, among other protections and economic stimulus measures, included a moratorium on evictions and a ban on landlords filing evictions against tenants in rental properties that received federal funding or had federally backed mortgages.

Those protections expired in July 2020, and Congress didn’t extend them. Then, on Sept. 4, 2020, the Centers for Disease Control and Protection issued a more expansive order prohibiting evictions from most rental properties across the country as long as tenants submitted a declaration to their landlords stating that they qualified for the protections.

To be eligible, tenants had to earn US$99,000 or less ($198,000 for joint filers); be unable to pay full rent because of a substantial loss of income, reduced work hours or wages, or extraordinary medical expenses; try their best to make timely partial rent payments; and, if evicted, be at risk of homelessness.

The CDC’s moratorium was extended briefly by Congress and then three times by the Biden administration. Outcry over its expiration on July 31, 2021, prompted the CDC to once again take responsibility for the eviction ban. The agency argued that it had the authority to do so because of how the ban’s lapse might affect the ongoing pandemic, particularly the raging delta variant.

The CDC narrowed its scope to only counties where COVID-19 transmission is considered particularly high – currently 95% of the country.

2. What does the Supreme Court ruling do?

When the original CDC order was issued in September 2020, numerous landlord groups around the country sued the federal government, claiming that the order was unconstitutional.

Several courts agreed with the landlords, who argued that the CDC had exceeded its statutory authority by issuing such a broad moratorium. The U.S. Court of Appeals for the District of Columbia Circuit allowed it to stay in force during the appeal process, and in June 2021 the Supreme Court affirmed that decision in a 5-4 ruling. But Justice Brett Kavanaugh, who cast the deciding vote, wrote that he did so only because the moratorium was set to expire in a matter of weeks and suggested he’d regard as unconstitutional any further extension without Congress’ authorization.

Kavanaugh and the high court did just that on Aug. 26, 2021, after landlords sued once more. Its 6-3 unsigned order invalidated the CDC’s eviction ban. As a result, landlords across the country – except in cities or states that have issued their own bans – can evict any tenant who has not been paying rent.

3. How many people are affected?

Nearly 8 million households told the Census Bureau in August that they were behind on rent, while 3.5 million said they fear eviction.

But estimates of the total number of people at risk of losing their homes are closer to 15 million, who collectively owe about $20 billion in rent.

While most of the people who lost their jobs as a result of COVID-19 shutdowns and other restrictions in early 2020 have now returned to work, many still struggle to pay the debts – including back rent – that accumulated while they were unemployed.

There’s also concern that the surge in coronavirus cases due to the delta variant – including among children – will lead to school shutdowns. This may drive up unemployment among women working low-wage and hourly jobs who are unable to go to work because they have to take care of their children.

Tenants in a handful of states and cities, including New York and California, are still protected by local eviction bans that remain in effect. Most of them are set to expire within weeks, however.

But the vast majority of tenants who have struggled to pay rent are now at risk of eviction. Even during the moratoriums, many states and cities have allowed eviction cases to proceed through the courts – as long as they don’t actually evict tenants. The end of the ban means those evictions will likely take place quickly.

And despite the moratoriums, evictions have continued throughout the pandemic – though at half the typical pace.

Congress previously allocated about $46.5 billion in stimulus funds to state and local governments intended to assist tenants who are behind on rent, but only about $5.1 billion had been paid out as of August 2021.

In recent weeks, the White House and housing advocacy groups have been pushing for the speedier distribution of funds, which will be essential to keeping tenants from losing their homes.

[Over 110,000 readers rely on The Conversation’s newsletter to understand the world. Sign up today.]