Commie John studied theory the old-fashioned way — Existing in the capitalist US, for decades, as a wage slave for some shitty corporation. Which quickly affirmed to him that Marx was right all along.
A writer, legendary dog petter, and longtime labor activist/union rep, Commie John was ideologically radicalized as a result of the 2016 Bernie debacle, and has evolved further and further left since, into the “MMTankie” he is today.

Lenin in the streets, Dostoyevsky in the sheets. 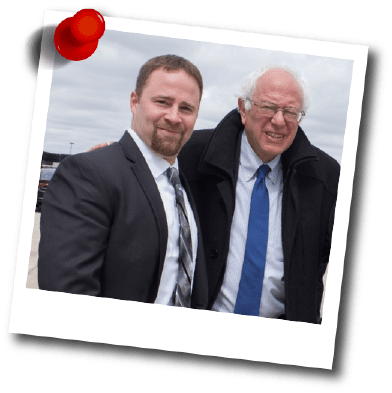 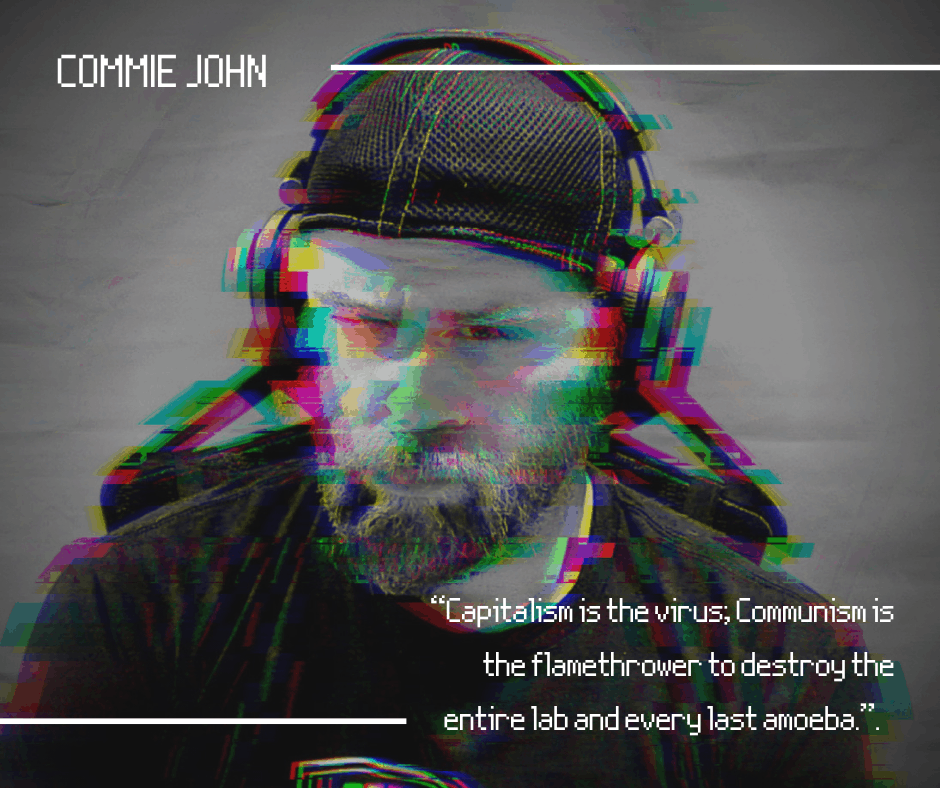 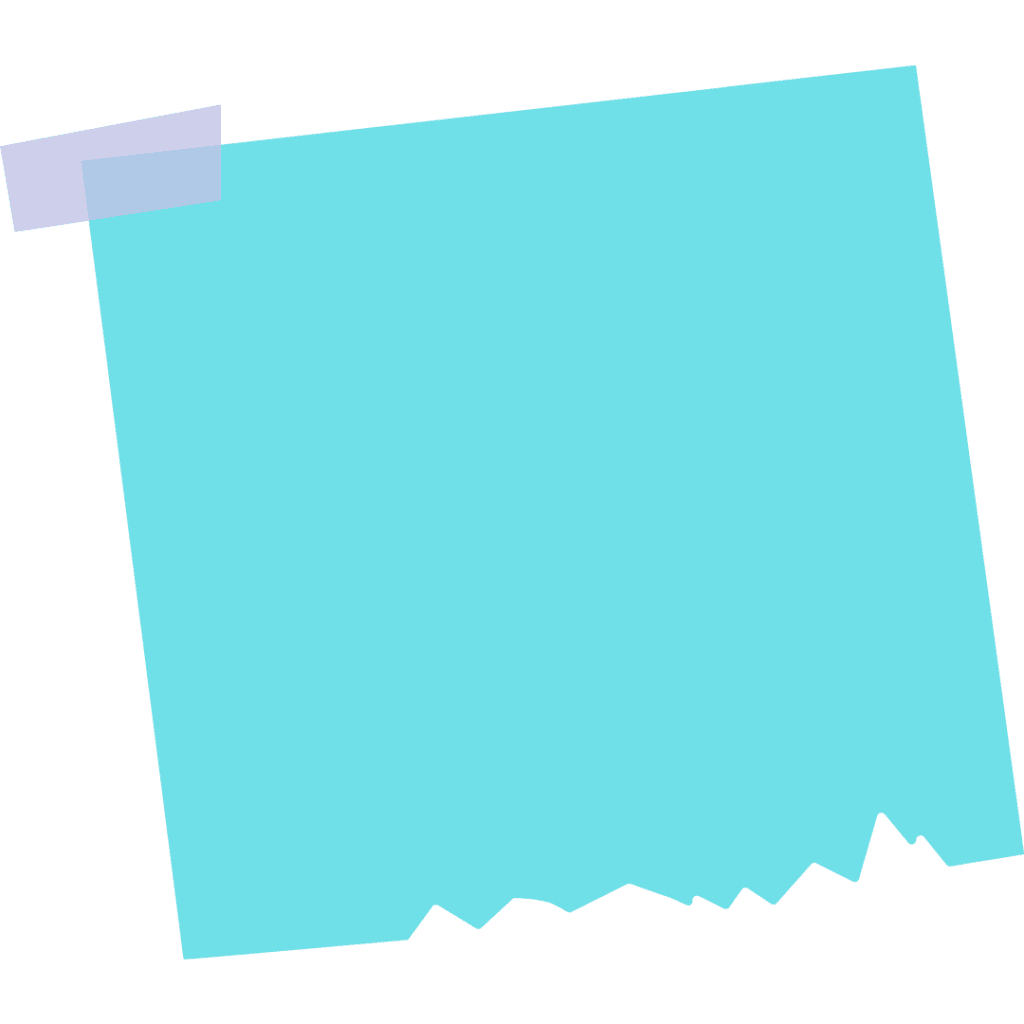 For many Americans, ‘Debt,’ is the dirty D word keeping us up at night…

Do you hear revolution’s call?

A poetic tribute to the suffocating infestation known as the rentier class. 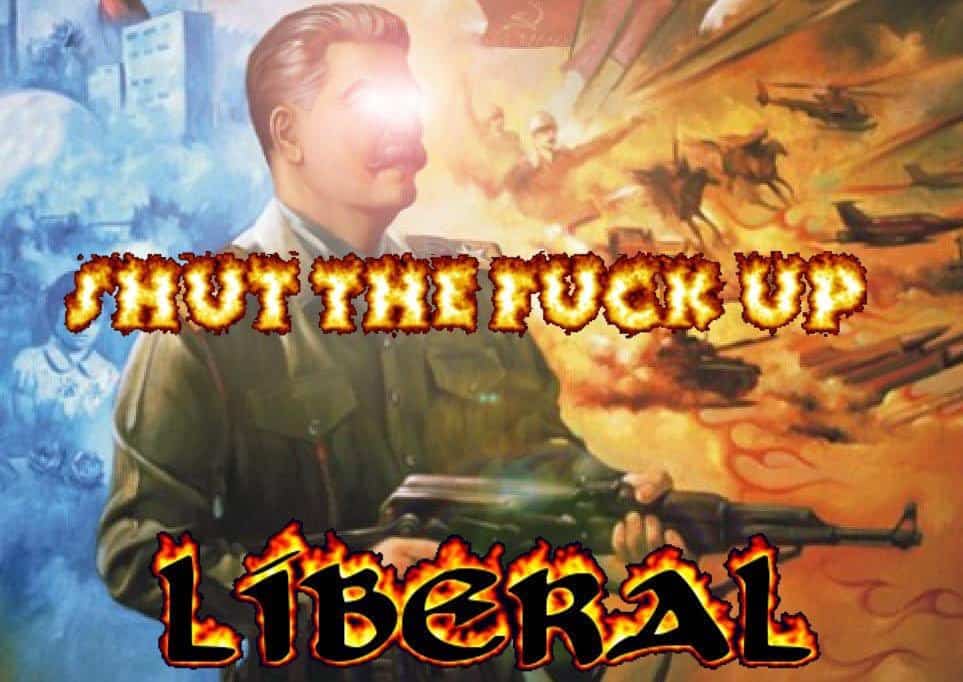 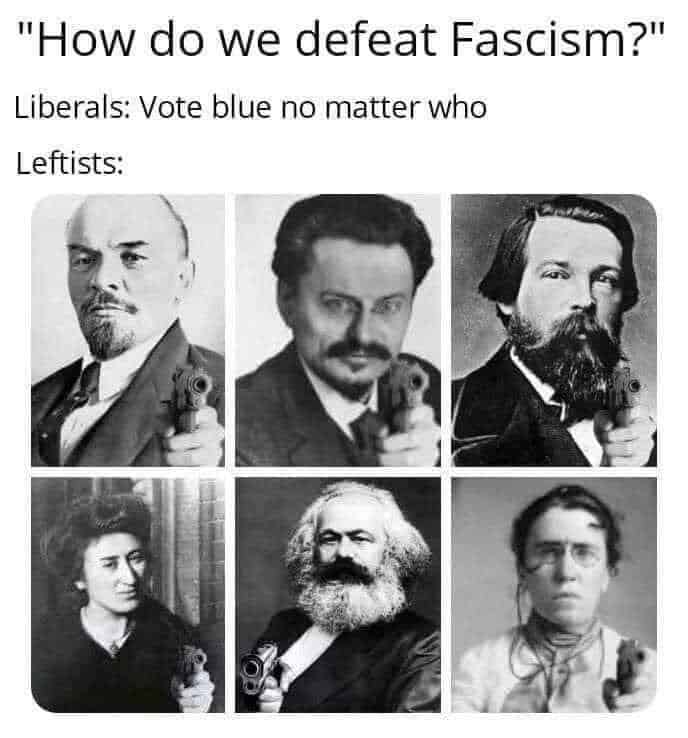 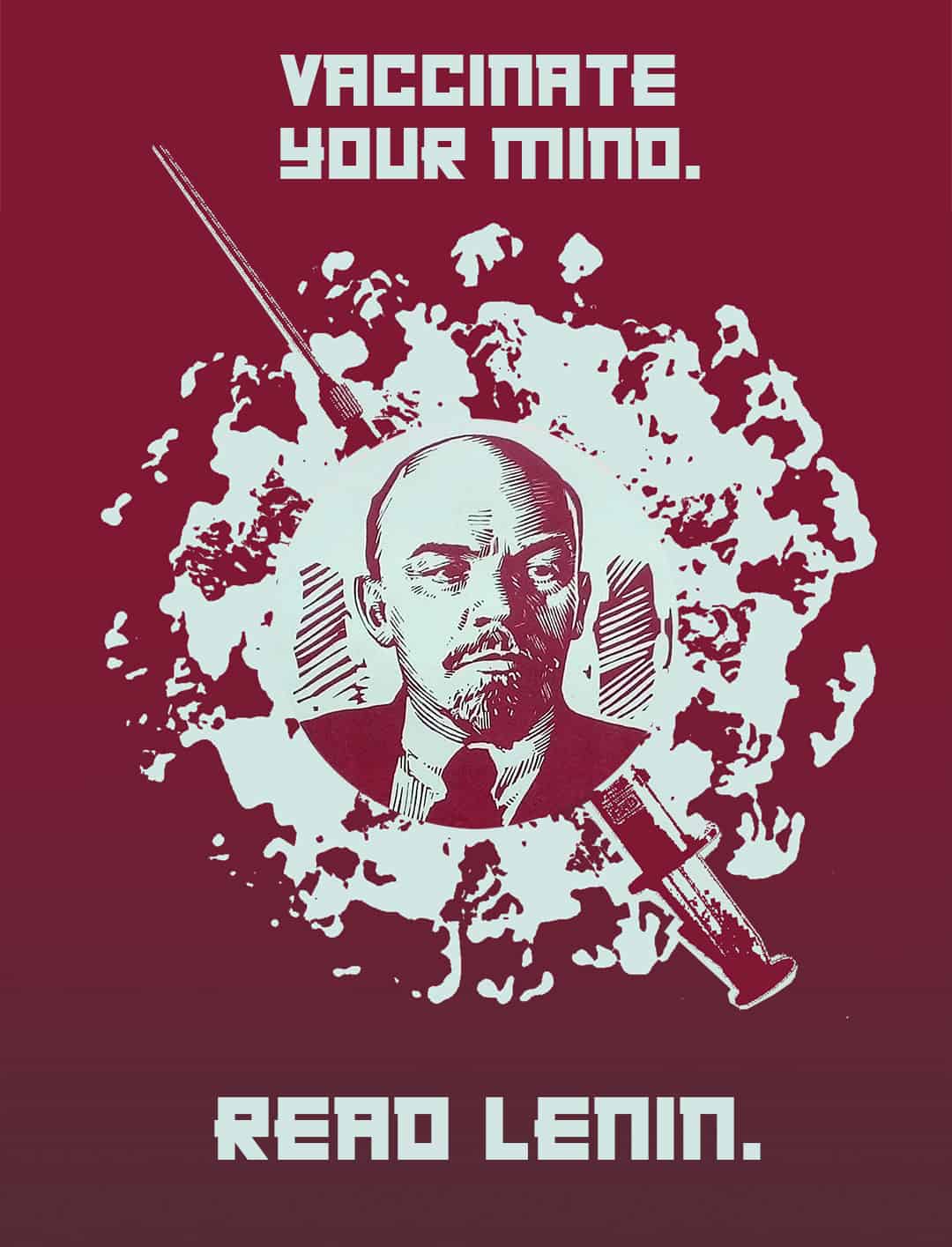