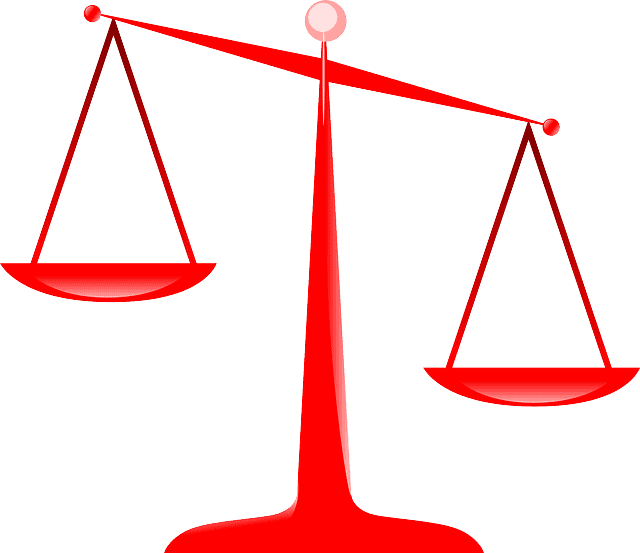 Did you know that one of the ways our government prevents massive recessions, or mitigates them is with automatic stabilizers?

Automatic Stabilizers are cash injections into the economy when certain events occur, and they are cyclical and automatic. When the economy improves, the stabilizers eventually slow to appropriate levels as well. They serve the public through services such as food stamps, Medicaid, and many other public services, but the key purpose of these automatic stabilizers is not just to help the people. It is to ensure entire industries do not collapse and that the economy has some built in fail-safes to stop the bleeding.

These federal services are not paid for in tax dollars and that should be readily apparent. They are new money spent directly into the economy with jobs to support those services as well.

Many think we must institute work requirements and make life crueler for the benefit receivers because they are “getting a free lunch,” when in truth, merchants are getting business to keep the economy alive and well (or at least out of complete failure).

Because the myth of the “tax payer dollar,” many horrifically believe that their tax dollar is being wasted on “lazy people,” “bad choices” and of course, they just hate government.

This is all paid for with the “public money.” The money is never a problem once we understand how our nation creates money through Congressional authorization and appropriations. Not some nebulous and nefarious scheme by private banksters.

Much of the faulty logic comes from the Ellen Brown school of thought that has never bothered to understand the nature of the Federal Reserve or the lack of regulation Congress has exerted over the banking industry, that serves the public purpose, albeit in a grotesque way due to deregulation.

This is also fueled by the upside-down world of Ron Paul and the Austrian school who hate the Fed for manipulating interest rates and disturbing the “free market” (add in a perverse desire to shackle the nation to the ridiculous gold standard).

Two opposing but equally ignorant schools of thought have made the most simple and straight forward answers difficult to mobilize the people over. The Federal Government is the monopoly issuer of the currency, sets all rules and regulations supporting its currency and can do whatever it wants should Congress make the decision to do so. The government is also the price setter as the money monopolist.

Which brings me to the last point I want to make, now that we understand a little bit about what automatic stabilizers are and the fact that it is not private banksters or the IMF (Internal Monetary Fund) funding our food stamp programs etc., we will look at the most efficient and powerful of all the automatic stabilizers, the Federal Job Guarantee. No need for a pilot Cory Booker. This program provides a transitional job, locally administered, and federally funded to serve the same downcycle moments food stamps and other welfare benefits kick in. It is not make-work, as the local communities would identify the work they want to compensate to improve the lives of the people and enhance the communities in which they reside.

A Federal Job Guarantee is a permanent program, a guaranteed job that sets the wage floor (say $25 per hour) and benefits floor (they are a government employee and entitled to such benefits). The intention of the Job Guarantee however is to provide a transition from the wage floor/employer of last resort (or ELR), back into the private sector or a higher paying public service job. This program provides a buffer stock of “employed” people vs “unemployed” people. Consider how seasonal workers in agriculture might require work in the off season. But also, as shocks to the economy strike various industries or the nation, the productive capacity of the nation is not further diminished.

What you do not want to do is provide a wage floor, buffer stock of high skill green jobs as the wage floor. This is not a progressive angle to valuing labor. This is devaluing high skill labor that could and should be funded directly by the Federal Government at a career level opportunity. We should not let politics alter the purpose of the Federal Job Guarantee, as the important purpose of the automatic stabilizers should not also serve as a means of killing high paying career level opportunities that the government is more than capable of fully funding in perpetuity.

One more final thought about the politically charged, economically invalid concept of a Universal Basic Income or UBI. A UBI is quite literally for everyone. No matter what. A massive infusion of money without the productivity to support the infusion is not a dollar cost crisis but a real resources crisis that directly causes inflationary concerns and represents the status quo. There is no price anchor. There is no wage floor. There are no guaranteed services and there is nothing to prevent the worst of situations because the money is not what the poor need, it is the services.

A more literate way of addressing this concern about those unable to work would be to expand social security and raise the payments to keep up with any cost-of-living adjustments. This is not paid for with FICA (Federal Insurance Contributions Act) any more than TANF is paid for with your “hard earned tax dollars.” They are all new money injections to the economy and until you understand that no progressive agenda will ever come to be. It is really that simple.