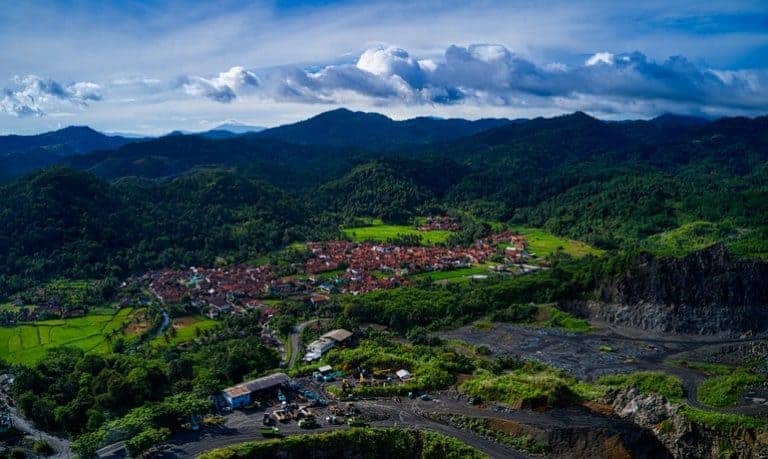 The Green New Deal Will Save Fossil Fuel Workers & Their Communities

The industry was already deeply in debt even before the Covid-19 crisis, and the current drop in crude prices will lead to a wave of firms claiming bankruptcy. This drastic reduction of fossil fuel prices was not related to innovative technology or new environmental policy, it is the result of a geopolitical spitting contest between a handful of Russian and OPEC cartel oligarchs. The future of our fossil fuel workers has never been in their own hands, and we need to change that.

There is no good reason, none, to think this is a choice between climate change and poverty.

The U.S. Bureau of Labor Statistics supplies data on unemployment broken down by industry. The petroleum and coal products industry is part of nondurable goods, which is part of manufacturing, which is part of nonagricultural wage and salary workers. Working backward through the list, from April 2019 to April 2020, unemployment for nonagricultural workers overall increased by 473%, in manufacturing by 440%, in nondurable goods by 283%, and in the petroleum and coal industry by a whopping 2,000%!

Two thousand percent! Even though, according to the OECD, the industry was already receiving hundreds of billions of dollars a year in government subsidies all around the world. Our governments are already paying the salaries of fossil fuel workers!

The Just Transition is an integral part of any Green New Deal (GND), and is the fossil fuel workers best and perhaps only chance at avoiding poverty and ruin. Their fossil fuel jobs are disappearing whether we intervene or not, and GND economists would rather see them at once employed and productive in the many expanding and resilient green industries, offered exciting new avenues for education and job training, empowered to serve their communities, or enabled to retire a few years early. The inevitable alternative is unemployment, few prospects, and little hope (even without a GND, renewables were the only energy type to see an increase in demand during the first quarter of 2020). Why cut off our nose to spite our face when we could have, instead, a stable and fair progression of the economy for every single worker.

It is a simple decision, do we let the people who kept America growing for decades go hungry? Or do we support their communities, their productivity, their dreams, and their dignity while we transition them to the new engines of our economy?