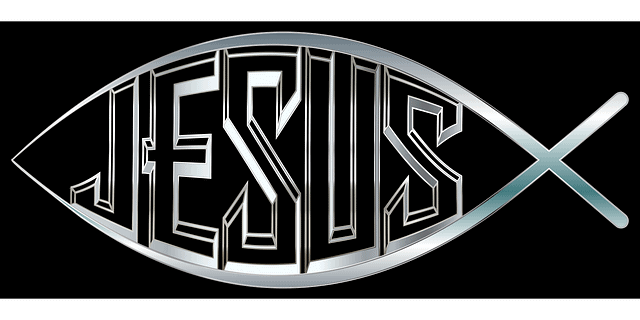 Many Christians are ready to find new ways of increasing wealth for themselves. Some believe economic prosperity is a sign of living a Godly life. From my understanding, the Bible says otherwise: Christians should instead stop focusing on personal wealth and instead focus on providing for all, just as Jesus demonstrated.

Jesus loved everyone he ever came across. He often showed that love when it was time to share the Word. He would gather people together and feed them. He did not ask for any payment: instead, He worked miracles with whatever was provided from those more fortunate than most of the masses. As we see in Matthew 14:13-21, Jesus made sure to share all the food available was to share with everyone. That is a lesson not only Christians, but all people, can learn from.

Jesus also knew it is hard to be a good person and be devoted to monetary pursuits.

“No one can serve two masters. Either you will hate the one and love the other, or you will be devoted to the one and despise the other. You cannot serve both God and money.”

This verse shows money-making as life’s goal is incompatible with serving Him. We know it does take money to live; however, there is no way Jesus would be happy with this:

Jesus would never be in favor of discrimination by His followers either. We see in Matthew 23:23 his thoughts on that:

“Woe to you, teachers of the law and Pharisees, you hypocrites! You give a tenth of your spices—mint, dill and cumin. But you have neglected the more important matters of the law—justice, mercy and faithfulness. You should have practiced the latter, without neglecting the former”

That means we can not justify any practices that discriminate using the Bible as leverage.

Even after His death, Jesus was still a force for people working together for the common good. We see in Act 2:45-47 what His new followers were inspired to do.

“They sold property and possessions to give to anyone who had need. Every day they continued to meet together in the temple courts. They broke bread in their homes and ate together with glad and sincere hearts, praising God and enjoying the favor of all the people. And the Lord added to their number daily those who were being saved.”

That is a beautiful picture. All His followers got together and took care of each other. Two chapters later in Acts 4:32-37, we see a similar story:

“All the believers were one in heart and mind. No one claimed that any of their possessions was their own, but they shared everything they had. With great power the apostles continued to testify to the resurrection of the Lord Jesus. And God’s grace was so powerfully at work in them all that there were no needy persons among them. For from time to time those who owned land or houses sold them, brought the money from the sales and put it at the apostles’ feet, and it was distributed to anyone who had need. Joseph, a Levite from Cyprus, whom the apostles called Barnabas (which means “son of encouragement”), sold a field he owned and brought the money and put it at the apostles’ feet.”

These two remarkable stories showed the original New Testament church was devoted to caring for the needs of all. Jesus’s Word to all compelled His followers prove the words to share everything they had with each other, regardless of personal wealth at the time. This demonstrates Jesus himself supported a system that fostered cooperation and shared wealth – in a word, socialism.