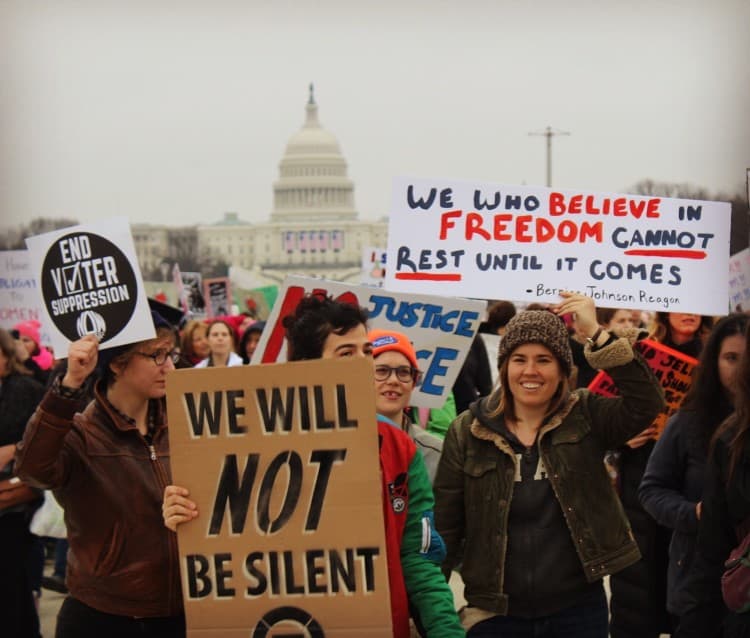 What kind of sick, broken society allows any of its citizens to be kicked out of their homes in the middle of a global pandemic? It is the kind which allows money to equal political free speech, or corporations to have the same kind of rights as living breathing human beings? Or billionaires to exist while there are people living in the streets? America, the wealthiest, most powerful nation on Earth, and in human history has plenty of money for bombs and bullets, but never enough for the very people who make our economy possible — the working class!

America is home to 331 million people, of which 788 are billionaires. Now I do not begrudge anyone being a billionaire, but I do have a serious problem when billionaires can exist when even a single American is homeless, goes bankrupt due to medical bills, goes to bed hungry, or gets evicted from their home in the middle of a global pandemic.

Why are our leaders failing us? Even the so-called progressives in our Congress are failing us. I still have a soft spot for Bernie, AOC, and the rest of the Squad, and am optimistic that progressive figures like Cori Bush and Jamaal Bowman will stand true to what got them elected this cycle. But too many times, the few progressive voices in our Congress have failed us, and as YouTube host Jimmy Dore recently reminded us, all the progressives in Congress voted for the single largest upward transfer of wealth in the history of this nation back in February in the form of the CARES Act. I say because it passed by voice vote rather than by roll call vote.

Nancy Pelosi had refused to give the GOP stimulus offer from a couple of months ago a vote because she did not want to give Trump the chance to sign his name to those stimulus checks in the few months leading to the election. You read that correctly. Nancy “Mama Bear” Pelosi purposefully chose to let tens of millions of Americans, which included both Trump AND Biden supporters go several more months without stimulus money simply because she thought doing so might give Pres. Trump an electoral boost. Is this really the kind of leadership Democrats find appealing? And we are still waiting!

About the impending eviction crisis. Just maybe by the time you have read this far, the Democrat and Republican House members will have settled on a half decent stimulus containing actual checks for workers involved and another moratorium on rents and mortgages. Other than another massive corporate giveaway, can we really expect good from Mitch McConnell (R-KY) the Senate Majority Leader (and one of the most ghoulish GOP legislators in history)? Of course, even if the House settles on a decent stimulus package, he will not allow the bill to go to the Senate floor for a vote. And if the pressure from progressives does not move him in to action, we know the infotainment media will use that as a bludgeon against progressives rather than against Mitch.

The power all these people wield would be exposed overnight as the paper tiger it all is if millions of people, screwed over by decades of the billionaire class paying millionaires to tell middle class workers their problems stem from the existence of immigrants and minorities, suddenly realized those of us who make less than $150k (aka: the truest engines of our economy) have more in common among ourselves than with the billionaire or millionaire classes.

It is purely American to have differences of opinion on issues and be able to freely express them without being accused of hating America or actively conspiring to destroy her. Anyone who employs such tactics and ploys have zero character and even less integrity! Still, those tactics are used and do as much harm to the fabric of this nation as the greed and recklessness of Wall Street and those “too big to exist” industry players whose lobbyists are the front line of offense to everything wrong with our government.

Of the voices in D.C. most likely to make a real difference are those who remain steadfast in their progressive values. No, I am not talking about the “fauxgressive” neo-lib sellouts like Pete Buttigieg, Amy Klobuchar, or Elizabeth Warren who destroyed her credibility by staying in the race past South Carolina but the Squad, Cori Bush, Jamaal Bowman, and the few other progressive activists now heading to D.C. collectively could make waves like no others have before. Also, we may have yet another huge progressive power boost in the form of state senator Nina Turner, who may be running for Congress in 2022.

In the meantime, we are heading directly towards an exceptionally large iceberg and still our so-called leaders are ignoring the warning signs. Say what you want about Pres. Trump, but he was not elected unexpectedly in 2016. He was elected because of thirty plus years of 3rd Way capitulation by Democrats to “work” with Republicans on their terms “in order” to get things done. Yes, Joe Biden handily won, but to ignore the fact that Trump got twelve million more votes this time than last should have everyone shaking in their boots. Instead, Democrats and their media talking heads are going back to business as usual. If progressives disappoint us, be on the lookout for something even more horrifying than Mr. Trump in 2024.

So, it is time for us workers in America to follow the more than 250 million workers in India and start having ourselves a nice long general strike here? True power comes from the bottom up, and by going on strike, those few progressives in D.C. will realize that what Bernie Sanders started in 2015 and gave voice to is not over by a long shot. In fact, it has barely begun. The establishment will certainly fight for their interests so AOC, Ilhan, Rashida, Ayanna, Ro, Pramila, and you progressive newcomers, the ball is now on your side of the court.