The story that started it all

Sometimes it takes a change of circumstance to open up a new view of life...

Steven D. Grumbine was a conservative Republican who revered Ronald Reagan, George H. W. Bush, and George W. Bush. He was raised with the social belief that no one was deserving of a handout, that everyone must pull themselves up by their bootstraps. Steve’s mother and father had both finished their careers at Ma Bell, and Steve was on track to do the same, working with the company for 17 years. While working at Ma Bell, Steve continued his professional education, attaining master’s degrees in Technology Management (2007) and Business Administration (2008).

In 2009, despite his many years within the company, Steve was laid off due to the global financial crisis. Steve, with all his advanced professional education and experience, found himself unemployed for 18 months, and no amount of bootstrap pulling could lift him out. He experienced firsthand the struggles of no longer having secure employment with benefits, while at the same time dealing with a costly divorce, massive child support, and lapsing ability to make mortgage payments.

During this period of instability, Steve was introduced to Modern Monetary Theory (MMT), a new perspective that disabused him of the macroeconomic myths taught in his post-grad MBA program. He learned taxes do not fund spending at the federal level and the federal government can create as much currency as it needs up to the nation’s full productive capacity, which showed him how our government’s tolerance of unemployment was a national disgrace. Steve also learned why shameful austerity measures were allowed to continue: entrenched politicians in Congress controlled by big industry donors spreading macroeconomic lies and a public so brainwashed by those lies that they turn on one another instead of demanding more from their government.

This revelation started him down the path of educating the public about these basic truths and showing them their progressive dreams were within reach if they would stop hamstringing themselves with the idea that federal taxes were necessary to pay for them. Steve cultivated a large following on social media and decided to build an organization centered around an understanding of MMT with four crucial pillars to lead the progressive movement forward: Policy, Education, Activism, and Media.

That organization now has hundreds of volunteers and a dedicated leadership team working daily to spread the message and expand its reach into new markets in order to ingrain this knowledge into the public consciousness thereby empowering the people to demand their government work for them.

That organization now has over 120 thousand followers and has reached many millions of people since its inception.

That organization is Real Progressives. 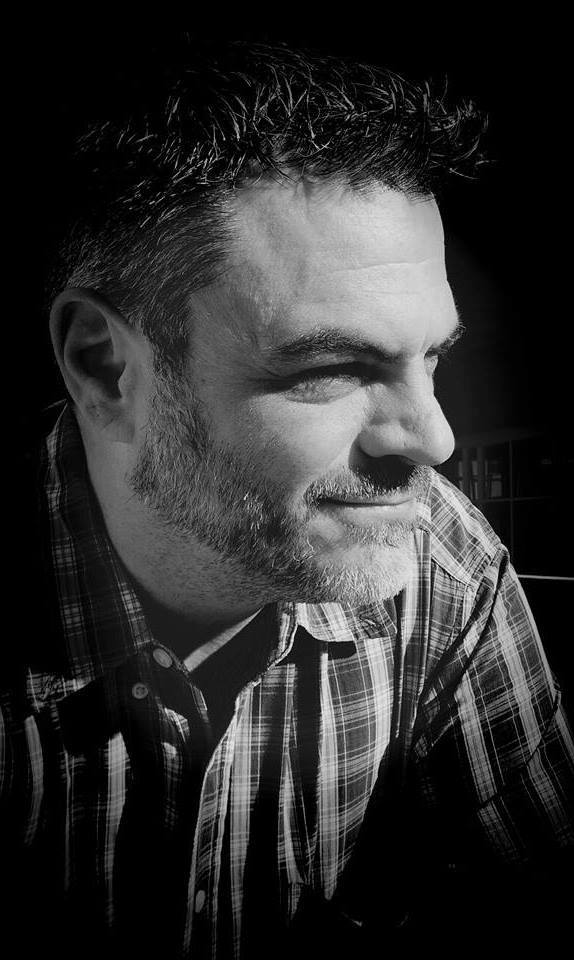