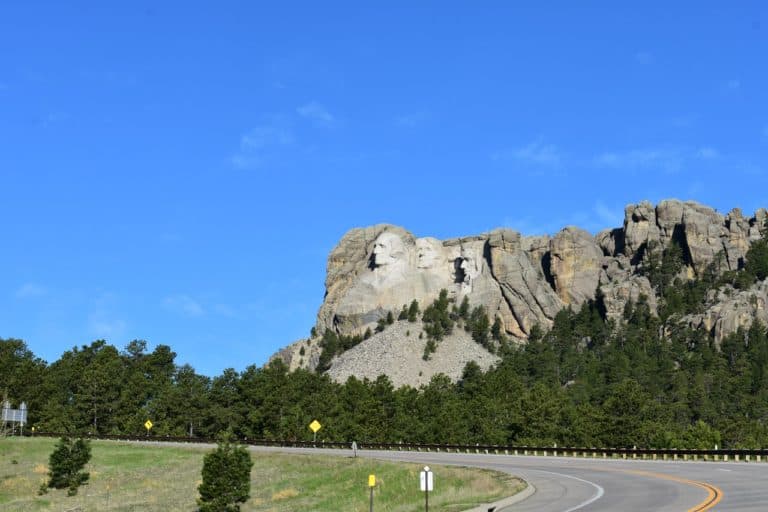 The Pandora Papers: why does South Dakota feature so heavily?

A trove of confidential documents outlining how global elites squirrel away their wealth to avoid tax has been laid bare in the “Pandora Papers.”

Consisting of around 12 million documents, the data was obtained by the International Consortium of Investigative Journalists, a Washington, D.C.-based think tank that worked with media organizations around the world to publish details of the leaked information.

As well as giving an insight into the wealth of world leaders, former presidents and prime ministers, the Pandora Papers reveal how tax havens – including in the the U.S. – are used to hide money from tax authorities. Taxation expert Beverly Moran of Vanderbilt University walked The Conversation through three takeaways from the leaked documents.

How the super-rich use tax loopholes

The Pandora Papers come five years after a similar leak of documents called the “Panama Papers.” Those documents showed how many of the world’s wealthiest people routinely avoided any type of tax by placing their assets in tax havens – nations or jurisdictions with low tax rates.

In response to the Panama Papers, many countries took measures that made some of the techniques exposed in the Panama Papers obsolete. For example, after decades of offering rich people the greatest bank secrecy in the Western world, the Swiss forced their banks to open their books. The latest release also comes amid scrutiny over how little tax some wealthy individuals pay. The intergovernmental Organization for Economic Cooperation and Development recently pushed for a corporate minimum tax of 15% as another way to attack the tax haven problem.

The Pandora Papers reveal the tactics wealthy people developed to replace the no longer secret means they used in the past. In particular, the Pandora Papers shine a light on the role of shell companies in making it harder to tax high-net-worth individuals. Included in the leak are documents revealing aspects of the finances of hundreds of politicians from 90 countries.

The role of shell companies

A shell company is a legal entity that exists only on paper. It produces nothing and employs no one. Its value lies in a certificate that sits in a government office.

With this certificate, the shell company – whose sole purpose is to hold and hide assets – becomes one of a series of Russian dolls, each fit snugly into the next, creating a type of three-card monte in which the taxing authorities can never find assets nor owners. With a series of shell companies, a billionaire can house his or her assets far from the taxman’s prying eyes.

For the billionaire to avoid the tax, the shell company must reside, for tax purposes, in a tax haven. In the past, that has meant a bank account in the Cayman Islands or Monaco. But as the Pandora Papers show, increasingly it could mean using a tax haven in the United States.

South Dakota as a tax haven

South Dakota is a particularly good tax haven for a number of reasons. For one thing, it has strong secrecy protections thanks to its trust laws, which makes it easy to hide the true ownership of property. Trusts are said to offer some of the most powerful legal protections in the world.

According to the Pandora Papers, trust-friendly legislation in South Dakota has resulted in assets in trusts growing fourfold in the state over the past decade to $360 billion.

But South Dakota also benefits from the same things all U.S. states have: comparatively strong rule of law, a stable currency and good infrastructure – especially when compared with other known tax havens outside of Europe. A wealthy person can easily fly to the United States, purchase property in the U.S., put assets in American banks and feel secure knowing that his or her contracts will be respected and protected by a stable and transparent legal system.