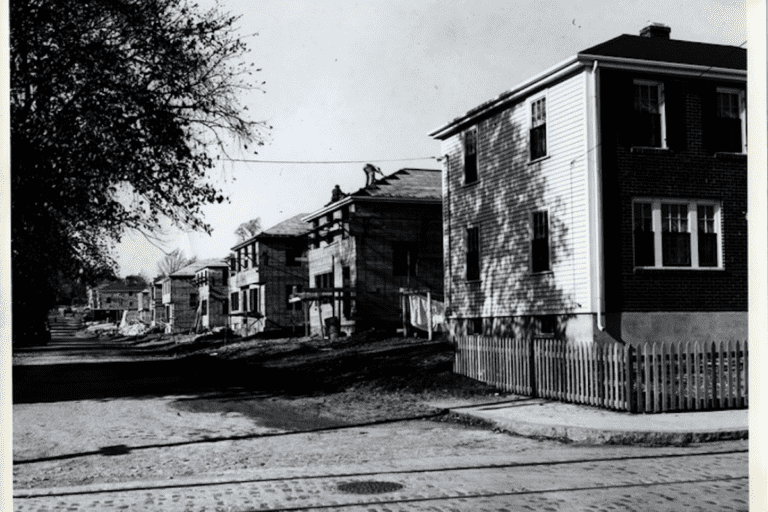 “No one can possibly have lived through the Great Depression without being scarred by it. No amount of experience since the depression can convince someone who has lived through it that the world is safe economically.”

Economically speaking, the very fabric of capitalism requires economic booms and busts. This “boom-bust” cycle, as it is called, is taught in economics, as a macroeconomic constant – the way of things, and that it must be anticipated for, but never solved. In other words, the idea of solving this cycle is deliberately made to be unseen.

Of course, it is relatively easy for an organized working class to end the “boom-bust cycle” and achieve wonders. Look at the organized workers of the Union of Soviet Socialist Republics (USSR) who collectivized and industrialized food production, and ended the seasonal famines that had plagued their countrymen for most of history. In fact, if it weren’t for the reactionary, capitalism-loyal kulaks who hoarded as much of the grain as they could and burned the rest, the so-called “Holodomor famine” likely would have never happened. Even if it had, without reactionary interference to the Soviet systems and plans in place, far fewer lives would be lost. In other words, fascist interference was the cause of the Holodomor,, in both famine and devastation. Another example from the USSR would be the Soviets working collectively, and bringing their agrarian peasant-feudal society into the space age in three decades, and beating the good old USA at every space race metric, except a manned moon landing.

However, in the USA, capitalism is never blamed for the Great Depression, or the Dust Bowl famine that accompanied and worsened the Depression. If we blame Stalin and the USSR’s path to socialism for the famines of their time, why don’t we likewise blame FDR and the USA’s contemporary stage of capitalism?

The Great Depression was the largest formally recognized economic crisis in the history of the euro-colonial industrialized world. It remains so because it hurt the capitalists then, and selective memory of its conditions helps them now.

The American dream has long been defined by homeownership. Unlike Cuba, Laos, the USSR, China, and the DPRK, where homeownership is a right and land reforms were a cornerstone of post-revolutionary government programs, in the USA, one must “work to earn a living”, including access to the monies required to access homeownership. Basic human needs are not guaranteed as basic human rights in the United States, which stands in direct contrast to every current and former socialist project.

In the United States now, the year 2022, it is painfully obvious to most working people and even so-called “middle class” people that homeownership is increasingly out of reach. Without class analysis, however, they’ll never understand “why” or what purpose the lack of access to homeownership serves.

Permanent capital, including capitalist conspiracies, such as firms like Blackrock, has been snapping up homes above the already inflated market values and making homeownership impossible even to those who accumulated a meager enough amount of capital to bid for a home under the constraints of American capitalism. (Well, the former constraints.) It no longer serves the ruling class capitalists any purpose to allow us to own our homes or land, and it truly never has. The difference is, now they have the regulatory capture and other material conditions in place to sweep homeownership off the tapestry of possibilities.

If you think this is outlandish, consider the following comparisons.

First, in 1931, at the lowest waged point of the Great Depression, the average worker’s actual pay was $22.51 a week. At the current federal minimum wage, or the highest wage the capitalists that control the United States government believe workers deserve as a price-floor, a full-time worker would make a total wage of $290 dollars a week. Factoring inflation from 1931 to now, and the 1931 Great Depression worker made $425.77 a week in actual, take-home wages of today’s dollars. Because the average tax wedge is roughly 34.6%, the actual earnings of a modern minimum wage worker today is $215.76. In sum, despite two successive presidents (Trump, Biden) claiming unprecedented economic recoveries, the modern American worker is guaranteed to make no more than 50.6% of their Great Depression counterpart.

The home-buying assumptions above assume 100% of a worker’s income being spent on a home. If one were to use the 30% rule the “budget gurus” and many apartment complexes use, wherein housing should cost no more than 30% of your income, those assumptions change as follows.

In much simpler terms, homeownership is now impossible for the average American. Of course, that’s how the capitalists want it. Homes have been securitized thanks to capitalist conspiracies that take the form of firms like Blackrock. Capitalists get much more money – and more importantly, control of the social order – by making us all permanent renters.

Whether you want to call this “The Great Reset” – as some on the synthetic left, as well as the reactionary right, have done – is irrelevant. The purpose is capitalist domination, or a dictatorship of capital, of all aspects of human life on this planet. Calling it by some conspiratorial name does nothing to stop it, and in fact obfuscates the true nature of capitalism further, which only leads to a weaker working class in the face of the threats capitalism poses us.