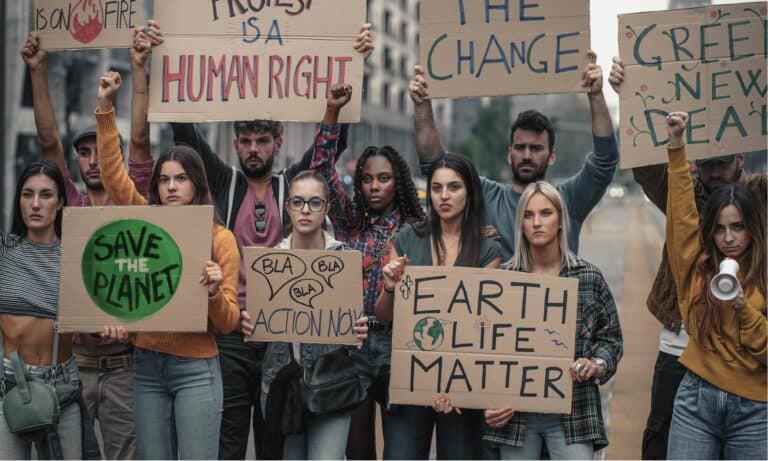 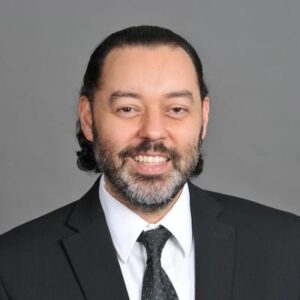 Thank you all for being here. It is a pleasure to join you. I know we have limited time, so I am setting up my timer and I’m going to give you a few messages to start the conversation.

The second message: if I tell you that I really recognize that climate change is a problem and I tell you I’ll do my best to “help” quote/unquote, and I promise to give you 100 billion dollars – then many many years later I show up and say “Well I only have eight” – but I didn’t tell you that annually I’m taking two trillion dollars from you. This is what we’re dealing with. The global financial architecture is sucking wealth from the global south.

If we take two groups, the global south and global north, and net out all global financial transactions, including trade, investment, interest payments, debt cancellation, and aid, the net amount is two trillion dollars annually moving from the poorest countries to the richest countries.

So, we’re not going to put a dent in climate change unless we undo the neocolonial economic structures, the global trade and financial architecture. Phasing out fossil fuels is part of that. On the fossil fuel front in terms of the cost – we talked about “Well, it’s too expensive to transition out of fossil fuels – but we’re not talking about the cost of doing nothing, the cost of inaction we’re already paying for, the fossil fuel hidden costs with blood, tears, and money. Who’s paying for it the most? It’s the most vulnerable people in the global south – the voiceless communities.

What have we been doing for the last 10 years roughly? In the last 10 years the top 10 oil and gas companies have been adding capital expenditure, new infrastructure, at the tune of 600, 700, up to 900 billion dollars a year. This is just the last 10 years of new infrastructure. So, they’re doing one of two things – and when I say “they,” it’s the companies, the prime ministers and governments who actually signed the approvals for these projects. What are they doing? Option number one: they’re signing our collective suicide pact. Option number two: they’re duping investors with stranded assets, which means it’s your pension fund. It’s your university endowment. It’s the philanthropies’ endowments. It’s packing stranded assets in all corporate balance sheets around the globe, some of which are in the global south.

So, one of two: is it a collective suicide pact or is it financial fraud? Either way, it’s criminal. It needs to be treated as such. (I’m not a diplomat so I don’t mince my words.)

Finally, those hidden structures – the neocolonial structures. I’ll just spend two minutes on this and then close my remarks.

We’re talking about three basic structural traps the developing world has been nudged into right after developing countries became independent. The first one is the loss of food sovereignty. The second one is the loss of energy sovereignty – and here i’m talking about even the biggest exporters of fossil fuels in the global south, like Nigeria, like other countries that export crude oil but have to import the refined gasoline and kerosene and petrochemicals. The third structural trap is the value-added content of the manufacturing industry. We’ve been forced to specialize in assembly line type of work where you have to import the energy, you have to import the technology, the capital, which means your export is low value-added content but your import is high value-added content.

These three traps produce a structural trade deficit. A structural trade deficit makes your currency weaker relative to the dollar which means everything you need to import the next morning – food, medicine, fuel for people – will be more expensive. You’re importing inflation and now you face potential riots. So how do you stop the riots? Artificially. You borrow dollars to artificially fix your exchange rate. And now you’re an external debt trap.