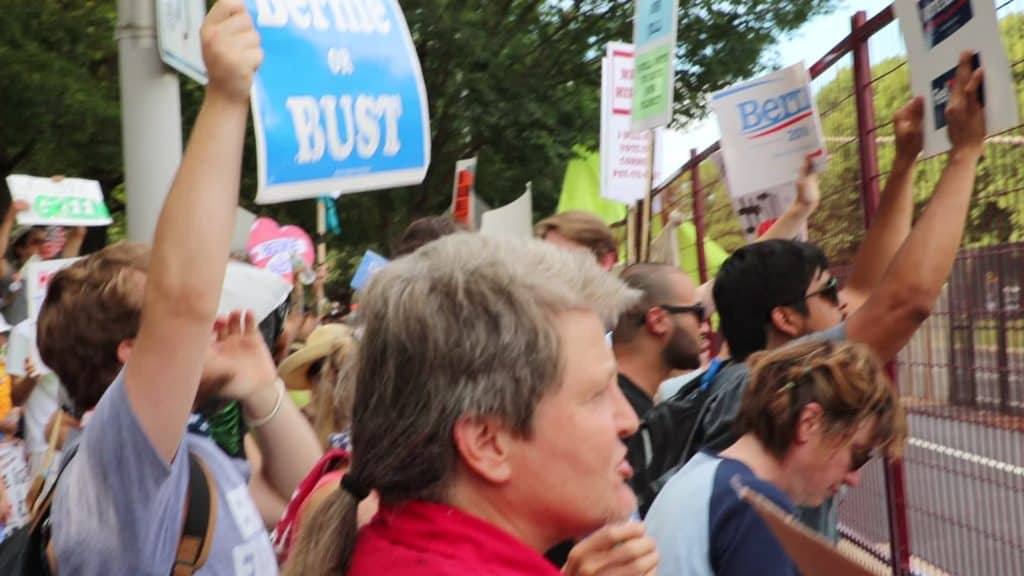 There is no progress in supporting this bourgeois party. If we believe in an eco-socialist future, we must go forward outside of the Democratic Party. 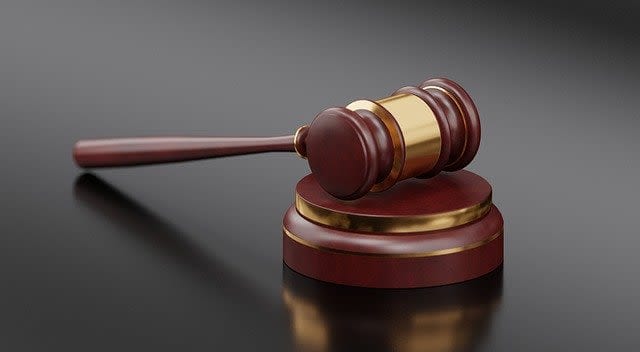 If New York succeeds in canceling the presidential primary, the hundreds of passionate, committed volunteers who worked with Simran and Kathryn to get Bernie Sanders on the New York ballot will likely feel that all their efforts were for nothing; they could not only become demoralized, but stop being involved in political activism. 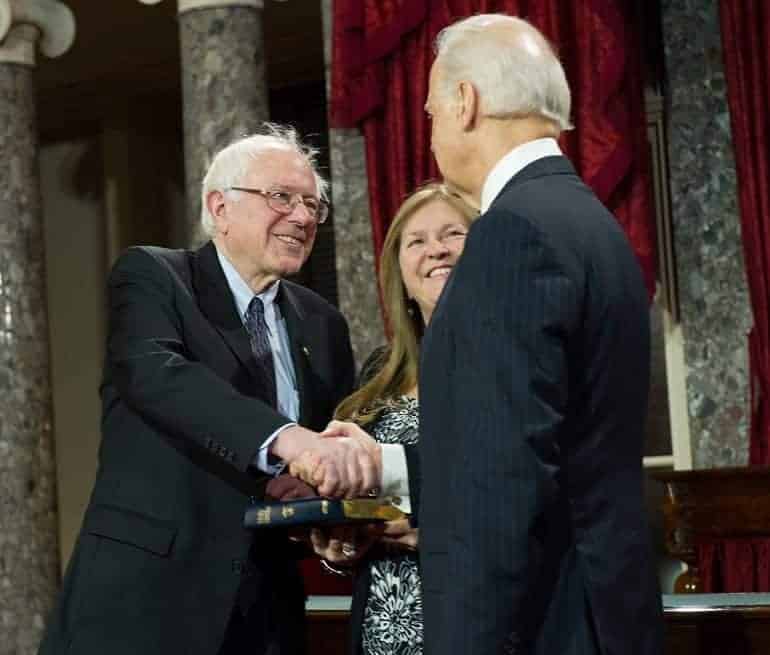 It’s time to acknowledge that Joe Biden is the Democratic Party’s candidate for president. Now we must decide what to do in November. Replacing him at the convention is not on the table, and wasting time with anti-democratic fantasies won’t help our movement at all. 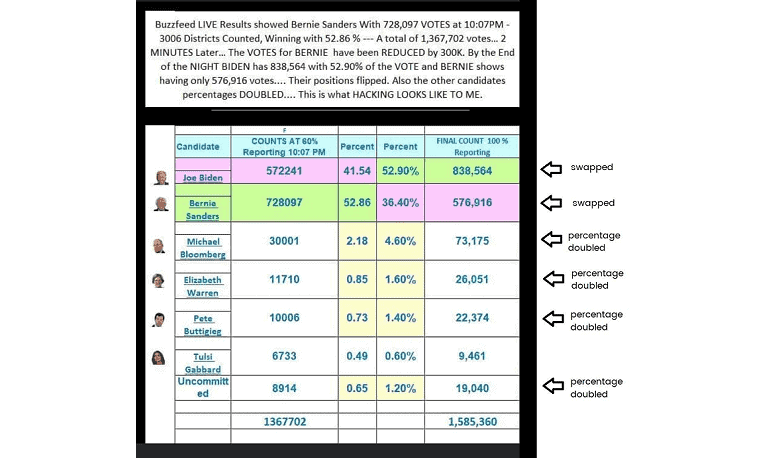 There were disturbing developments during the March 10th Michigan primaries. How did Bernie Sanders lose nearly 300,000 votes over the course of two minutes? A local volunteer tells the story. We’re not accusing anyone of fraud, but if it looks like a duck, quacks like a duck, and waddles like a duck… 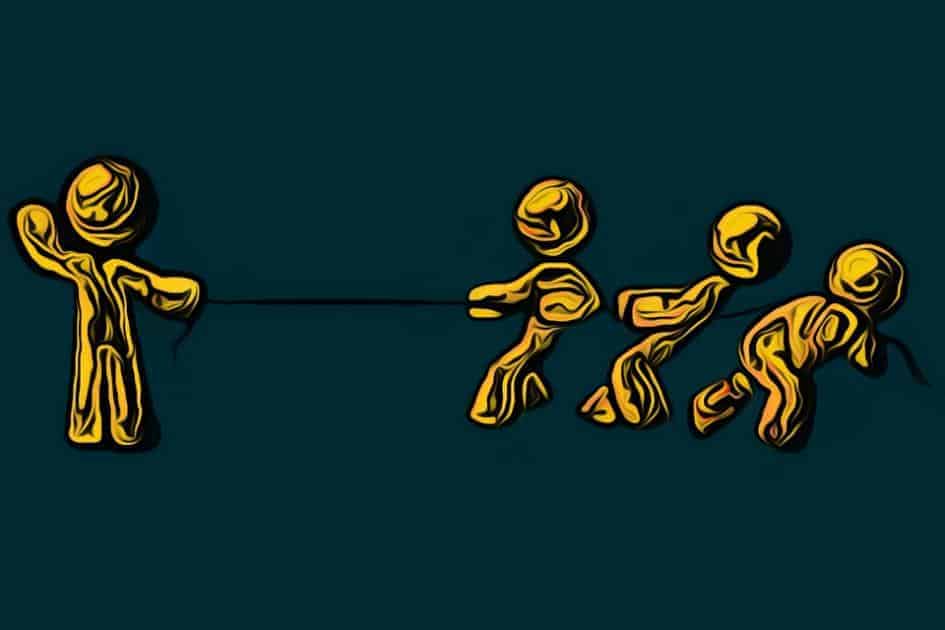 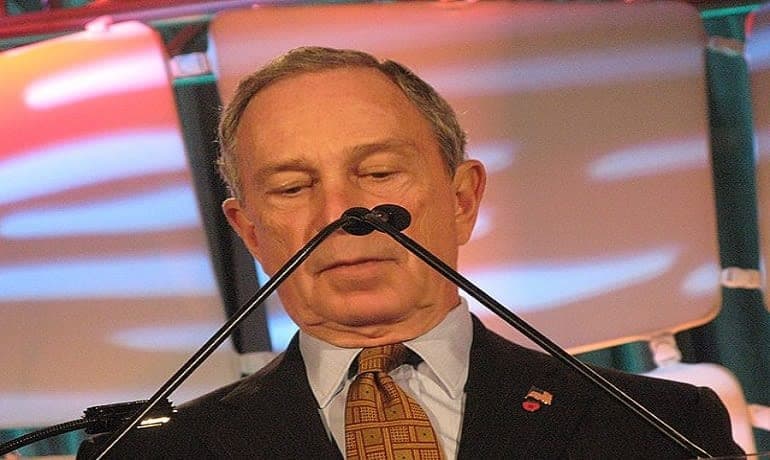 Bloomberg’s supporters are offended by the idea that their candidate is buying the election, but progressives’ concerns are founded not only on his behavior during this campaign season but on his track record of using money to gain power for himself.

Make no mistake, even if the DNC wins this case, they have ultimately lost the trust of voters.