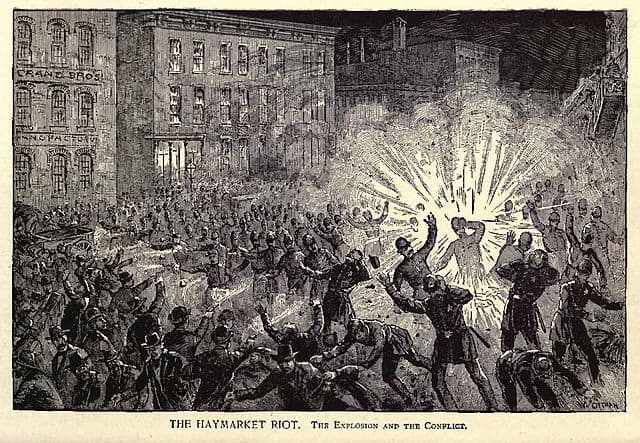 It will take true revolutionary action to overcome the corrupt system that murdered the Haymarket martyrs and continues to oppress the working class to this day. 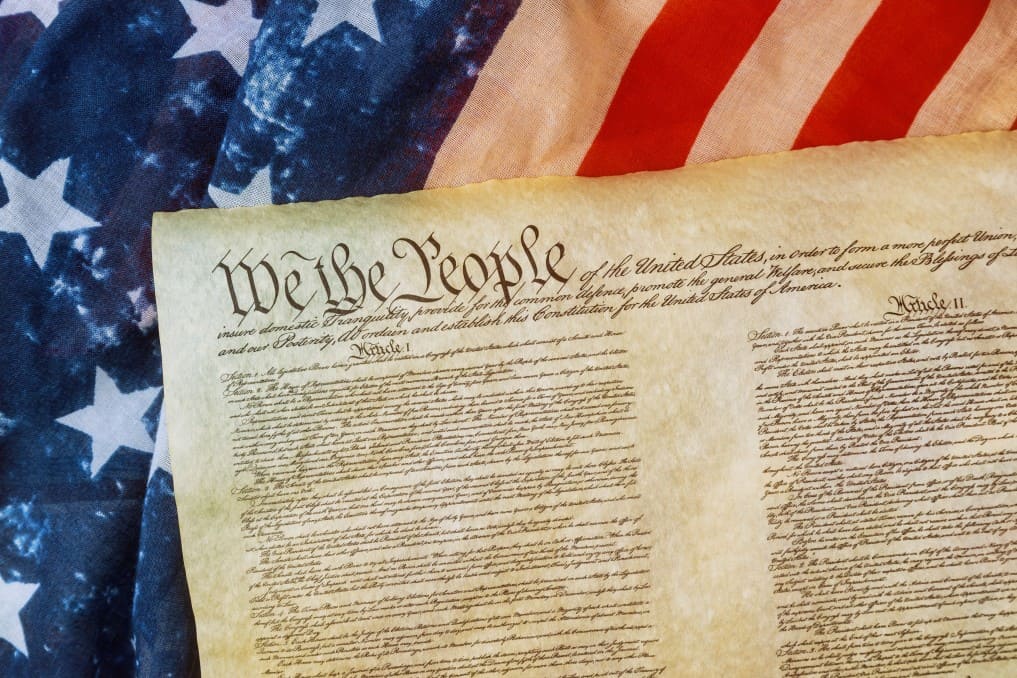 The very existence of police is a violation of the most literal interpretation of the Second through Fifth Amendments. 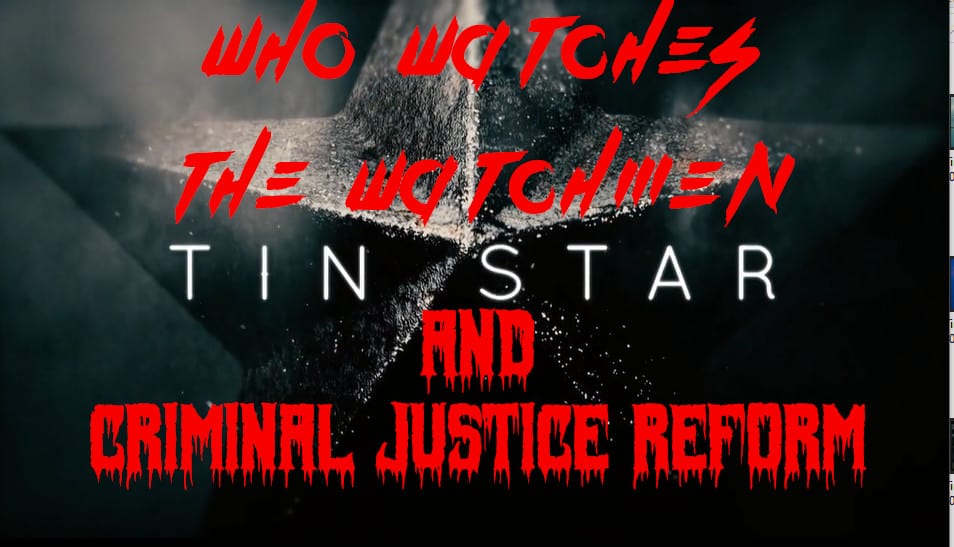 We should begin to dismantle the systems that encourage recidivism and trap people into lives of petty crimes just to survive. 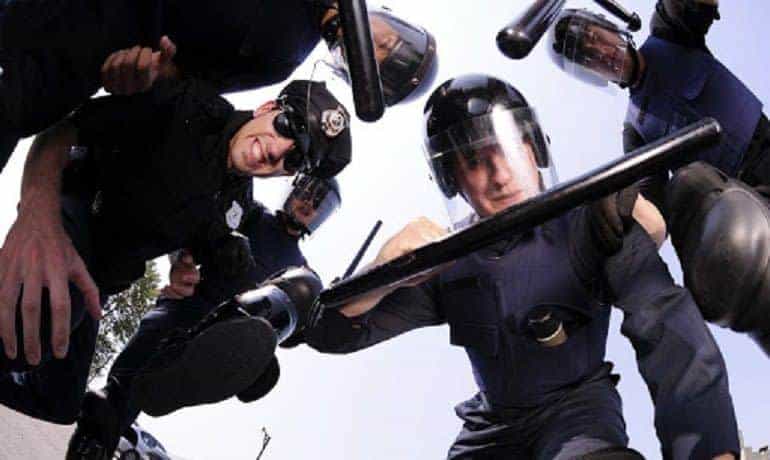 Amid mass protest and dissent in the US of late, partially due to decades of rampant unchecked police brutality, there’s been an alarming call to defund and/or “abolish the police”, and frankly, it has many suburbanite white folks in a panic, envisioning cartoon burglar rapists lurking in the bushes, waiting for the last few cops … 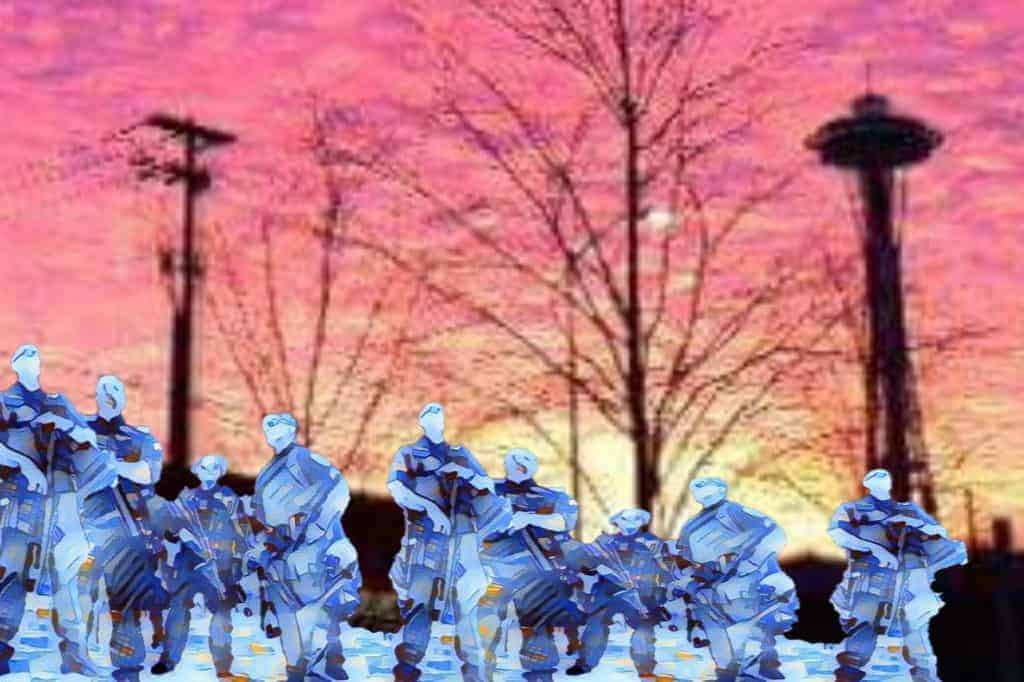 Nothing better exemplifies the differences between those with privilege and those without than how marginalized members of the community are treated by police. 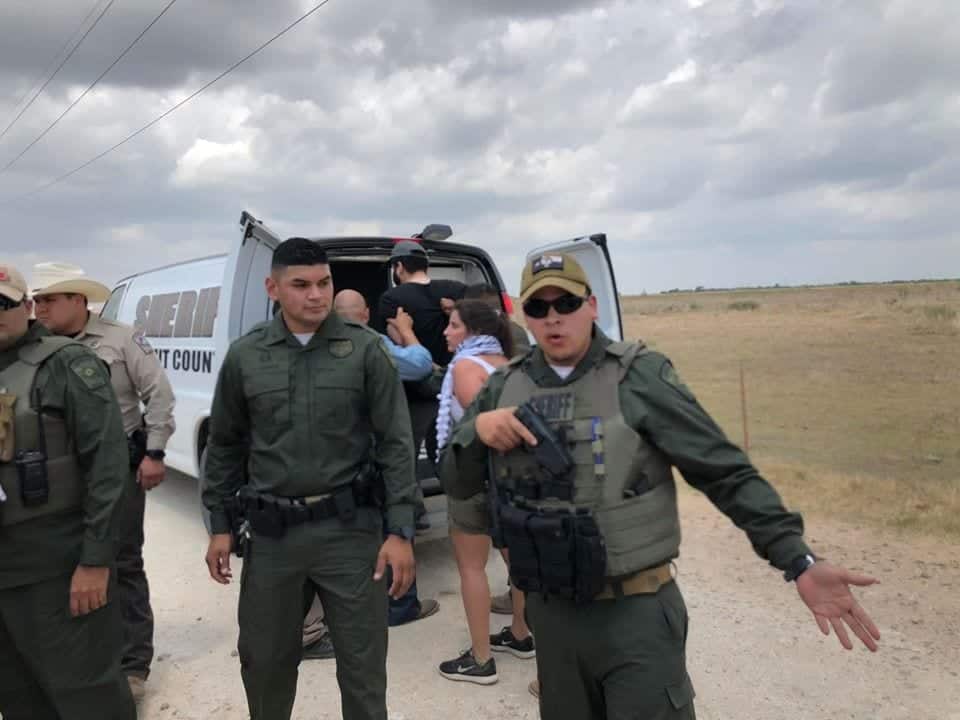 Protests have erupted around the country as Americans are increasingly alarmed at the conditions being reported in immigrant detention centers. The situation grows more dire as reports of injury, death, sexual assaults, and the separation of children from families reach the public through various advocacy groups and public officials. Some protestors have been arrested, but no where else have allegations of brutatlity surfaced until the July 3 events unfolded in Carrizo Springs, Texas. 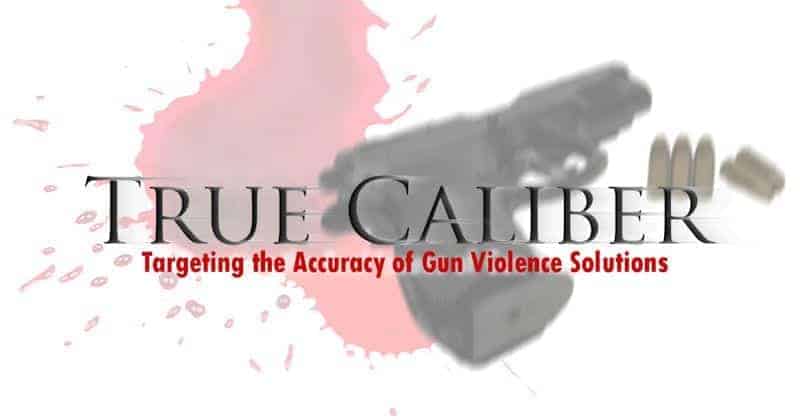 Whether it is the victims of the Parkland shooting, or Black Lives Matter protesting more black lives lost, it seems that the issue is not going to end any time soon without real results and real moves to change them. 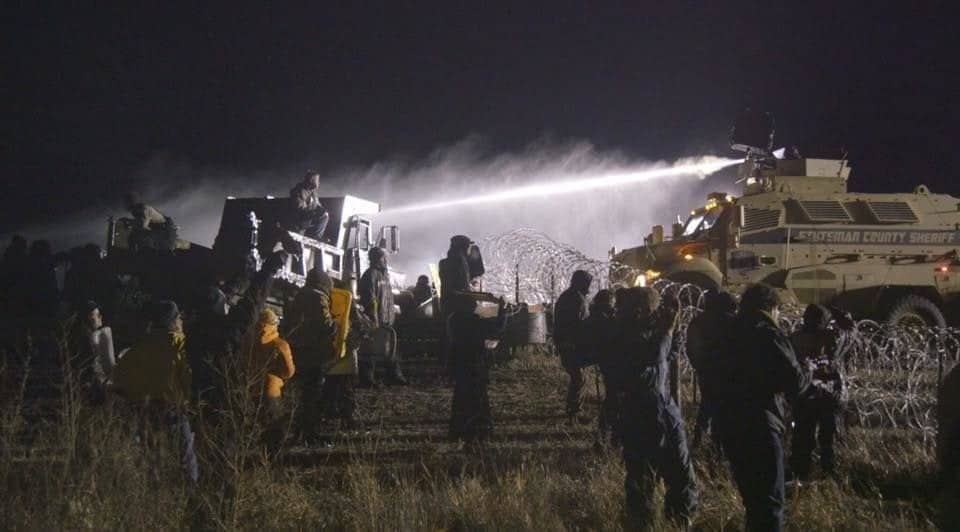 A revolution has started, and Iron Eyes pointed the way forward: “After December 5, We need you to share everything, we need you to stay paying attention because it’s not going to be on mainstream media.” 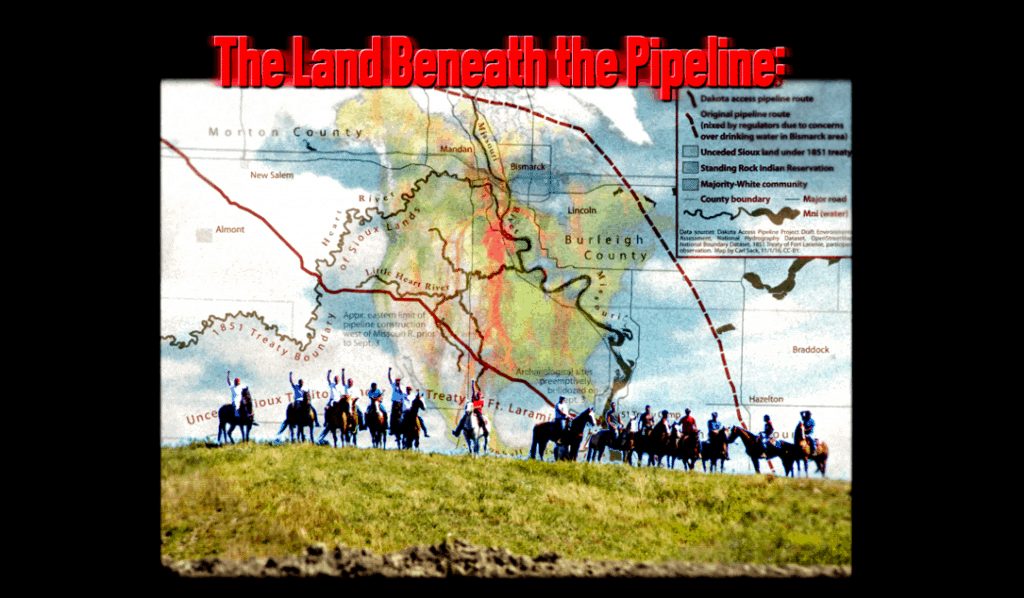 John Laurits explores the meaning of the United States’ treaties with Native Americans in light of Standing Rock’s resistance to the Dakota Access Pipeline.