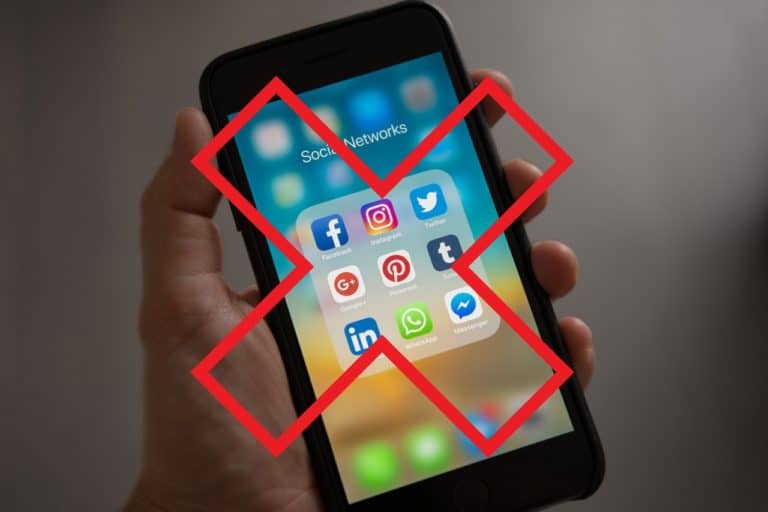 When Donald Trump was kicked off Twitter following the determination that his speech had fomented violence, a heated debate began: Was this something that should have been done earlier, or is it a horrifying display of “Big Tech’s” power showing they can shut down political speech they don’t like?

On one hand, Donald Trump’s Twitter feed was perhaps the most notorious and destructive misinformation campaign in American history – and one that arguably did incite violent behavior. In the days following the Capitol being stormed by a misled mob, we were all justifiably worried  Trump was attempting a real coup and actively encouraging sedition. Looking at the law and the things said by Trump and his associates, it is hard to frame this any other way: yes, this seems to have been a legitimate concern; and yes, denying him his favorite soapbox from which to mobilize further insurrection was, tactically, a no-brainer. Anyone with both a vested interest in maintaining the machinery of democracy and the power to terminate Trump’s ability to foment insurrection might legitimately feel they had a duty to do what they did.

Additionally, it was the conservatives that opened Pandora’s Box when they defended the prerogative of private companies to decide who they will and will not serve. In other words, they asked for this.

On the other hand, the ability of private capitalist entities to control what does and doesn’t get “out there” should raise the alarm bells for anyone who can see past the moment. The shorthand version of this concern is that this can be used against anyone that “Big Tech” and “Big Media” has an interest in silencing.

For instance, let’s say progressives manage to organize a massive protest for Medicare For All (or some other “evil socialist” policy). With or without violence erupting, precisely what would stop these powerful monopolies from denying the movement the ability to organize and advocate for the cause? Is it just that it’s “not the same?” Don’t forget that these ideas – commonplace around the world though they may be – are labeled “radical,” “communist,” and dangerous. Add to the mix someone on the progressive side doing something violent – something like the rioting that happened during the BLM protests. When – not if – someone on our side does something ugly, will we all have to start scrambling to find other ways to organize because our communication has been hamstrung?

Now this has – perhaps justifiably – been labeled a tiresome “slippery slope” argument by those who don’t think it’s a merited concern. Just because this was done in one instance does not mean it’s inevitable or even likely that it will be used again on anyone. Without an understanding of our power structure, this might sound perfectly reasonable. This isn’t about something being likely or inevitable, though; it’s about what already is.

Two terms are critical here for putting this into context: manufacturing consent and inverted totalitarianism.

“Manufacturing consent” involves the use of propaganda by powerful institutions to support the system sustaining them. They use market forces, censorship, and the elevation of approved experts to convince a large enough slice of Americans to tolerate or support the status quo power structure – even though it is demonstrably harmful to the majority of people.

“Inverted totalitarianism” is that “status quo power structure” mentioned above.  This system pays lip service to and creates the illusion of loyalty to the Constitution, elections, and free media; but that patriotic facade is merely the curtain hiding a corporate power structure that is quite literally managing our democracy.

In other words, our system is totalitarian in nature, and it uses its control of information to manage our “democracy.” In a system that depends on informed consent, we have neither good information nor true consent. This is the point – not the “slippery slope.” From this perspective what happened to Trump on Twitter clearly represents disturbing growth in the magnitude of power enjoyed by those that have seized power over the people’s minds – the true seat of power in a democratic system.

None of this, however, diminishes the wisdom of cutting off Trump’s megaphone in a situation such as the one he created. There seems to have been nothing Trump wasn’t willing to do – from pathological lying to inciting violence to – arguably – fostering a “Night of the Long Knives” coup. Any bump in power enjoyed by “Big Tech” lands primarily on Trump’s head for making this action so [arguably] merited. On the other hand, Trump is not to blame for the power structure being what it is. Just like with outsourcing, his attack on the media has backfired spectacularly – making the problem even worse.

So – was the censorship of Trump by “Big Tech” justified, or is it a horrifying display of power that should alarm all of us? The answer is both. We can blame Trump for making this worse, but the can of worms he added to has been open for a long time. We must do better than blindly cheering this stuff on, and we must do better than “slippery slope” arguments about censorship. The real problem, as usual, is the nature of the power structure itself.