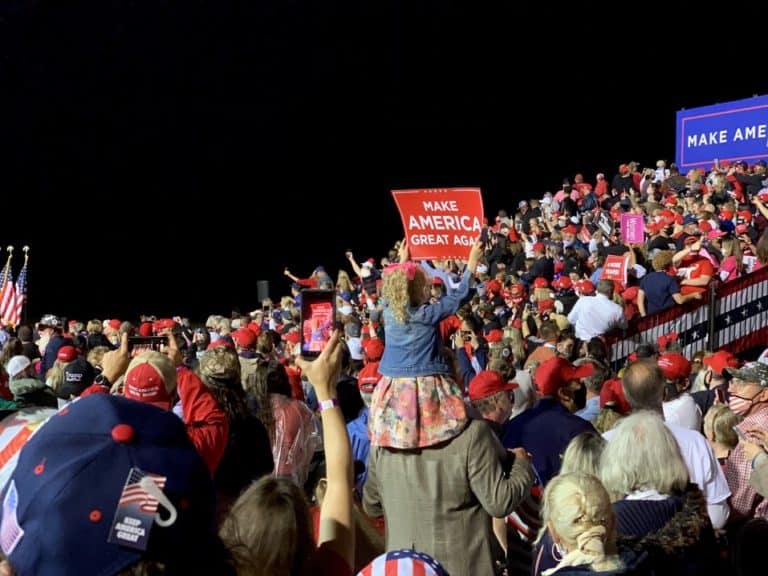 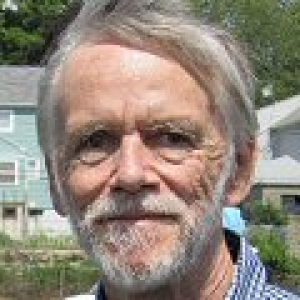 Over the past five years in campaigning for and serving as president, Donald Trump has converted a large GOP sector into a dangerous personality cult. I use the word “cult” advisedly here. In my youth, I got involved in Scientology. Fortunately, I soon realized what a tragic error I had made, and I left the cult. Getting out was relatively easy for me because I saw that my idol had feet of crumbling clay. It’s altogether different for those who still believe their group is good.

After a career in electronics technology, I became a writer. I’ve recently concluded several years of research on control-centric` cults. I am now writing a novel about a destructive cult leader. So, I know that convincing those enthralled by a charismatic leader is no easy matter.

Trump probably suffers from narcissistic personality disorder (NPD.) It is beyond apparent that he is a malignant narcissist. I have never encountered anyone else who believed he was the world’s leading expert on every subject known. He thrives on and requires constant praise. He is an authoritarian leader, demanding absolute submission to his power. Trump brilliantly leveraged on an existing QAnon conspiracy, claiming a global elite of politicians and wealthy deviants exists. They assert these devils keep children in underground caves for pederasty and to drain their blood for cocktails. It’s dead easy to weaponize beliefs like those.

So, I am claiming that Donald J Trump, the 45th President of the USA, is a destructive cult leader. Here’s why I believe that claim is justified.

Below is a list of cult leader attributes. See how many apply to Trump? Thanks to Dr. Janja Lalich, Director of the Cult Research Institute and professor emerita of sociology at California State University, Chico. Her  Cult Research website helped me compile this list.

If you need convincing that Trump has built a personality cult, read Mara Santilli’s excellent article making the case.

If you’re still reading, I take it you’re persuaded Trump has formed one of the largest personality cults in human history and that helping those people get back in touch with the fact-based world is a worthy cause. Let’s look at how we can do that.

Empathy and understanding can work if given time. It’s the only safe way, short of hiring a costly cult deprogrammer to spend a week to 10 days wearing the cultist down.