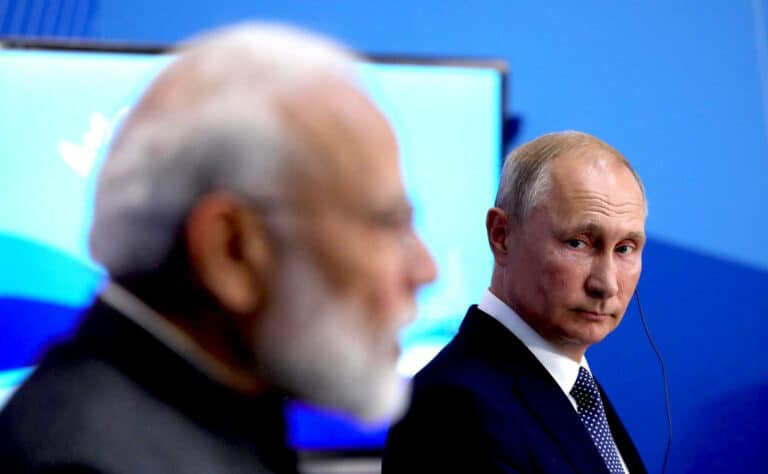 Listen to a reading of this article.

The United States is suddenly very concerned about human rights violations in India, with Secretary of State Antony Blinken telling the press on Monday that “we are monitoring some recent concerning developments in India including a rise in human rights abuses by some government, police and prison officials.”

A leaked State Department memo from the early days of the Trump administration showed neoconservative empire manager Brian Hook teaching a previously uninitiated Secretary of State Rex Tillerson that for the U.S. government, “human rights” are only a weapon to be used for keeping other nations in line. 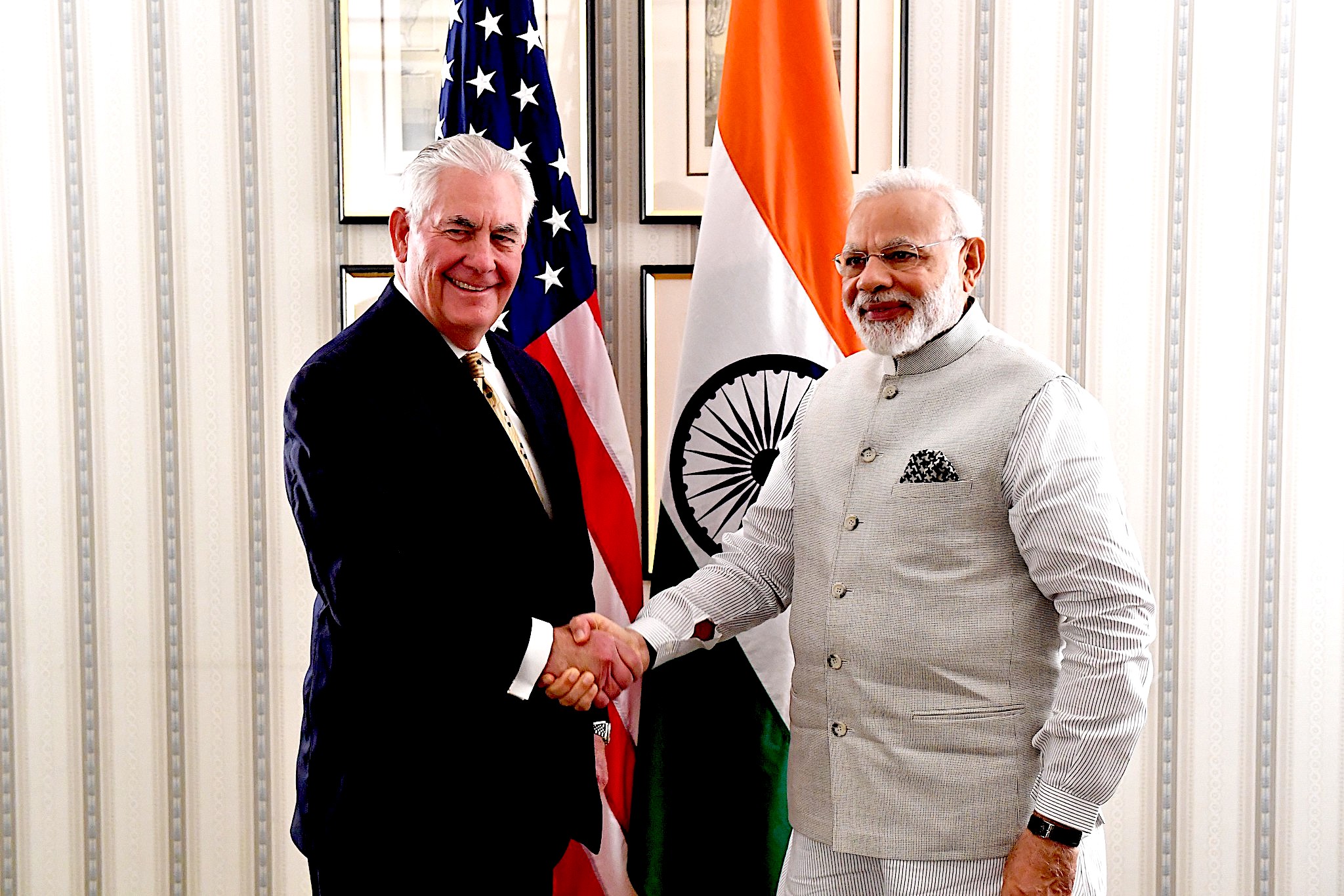 In a remarkable insight into the cynical nature of imperial narrative management, Hook told Tillerson that it is U.S. policy to overlook human rights abuses committed by nations aligned with U.S. interests while exploiting and weaponizing them against nations who aren’t.

“In the case of U.S. allies such as Egypt, Saudi Arabia, and the Philippines, the Administration is fully justified in emphasizing good relations for a variety of important reasons, including counter-terrorism, and in honestly facing up to the difficult tradeoffs with regard to human rights,” Hook explained in the memo.

“One useful guideline for a realistic and successful foreign policy is that allies should be treated differently — and better — than adversaries,” Hook wrote.

“We do not look to bolster America’s adversaries overseas; we look to pressure, compete with, and outmaneuver them. For this reason, we should consider human rights as an important issue in regard to U.S.  relations with China, Russia, North Korea, and Iran. And this is not only because of moral concern for practices inside those countries. It is also because pressing those regimes on human rights is one way to impose costs, apply counter-pressure, and regain the initiative from them strategically.”

No, the U.S.  State Department does not care about human rights abuses. Blinken’s remarks are just the latest in a series of shots across the bow that the U.S.  empire has been firing at New Delhi to warn it against moving into alignment with Moscow.

“President Joe Biden’s top economic adviser said the administration has warned India against aligning itself with Russia, and that U.S. officials have been ‘disappointed’ with some of New Delhi’s reaction to the Ukraine invasion.

“There are certainly areas where we have been disappointed by both China and India’s decisions, in the context of the invasion,” the director of the White House National Economic Council, Brian Deese, told reporters at a breakfast Wednesday hosted by The Christian Science Monitor.

The U.S. has told India that the consequences of a ‘more explicit strategic alignment’ with Moscow would be ‘significant and long-term,’ he said.” 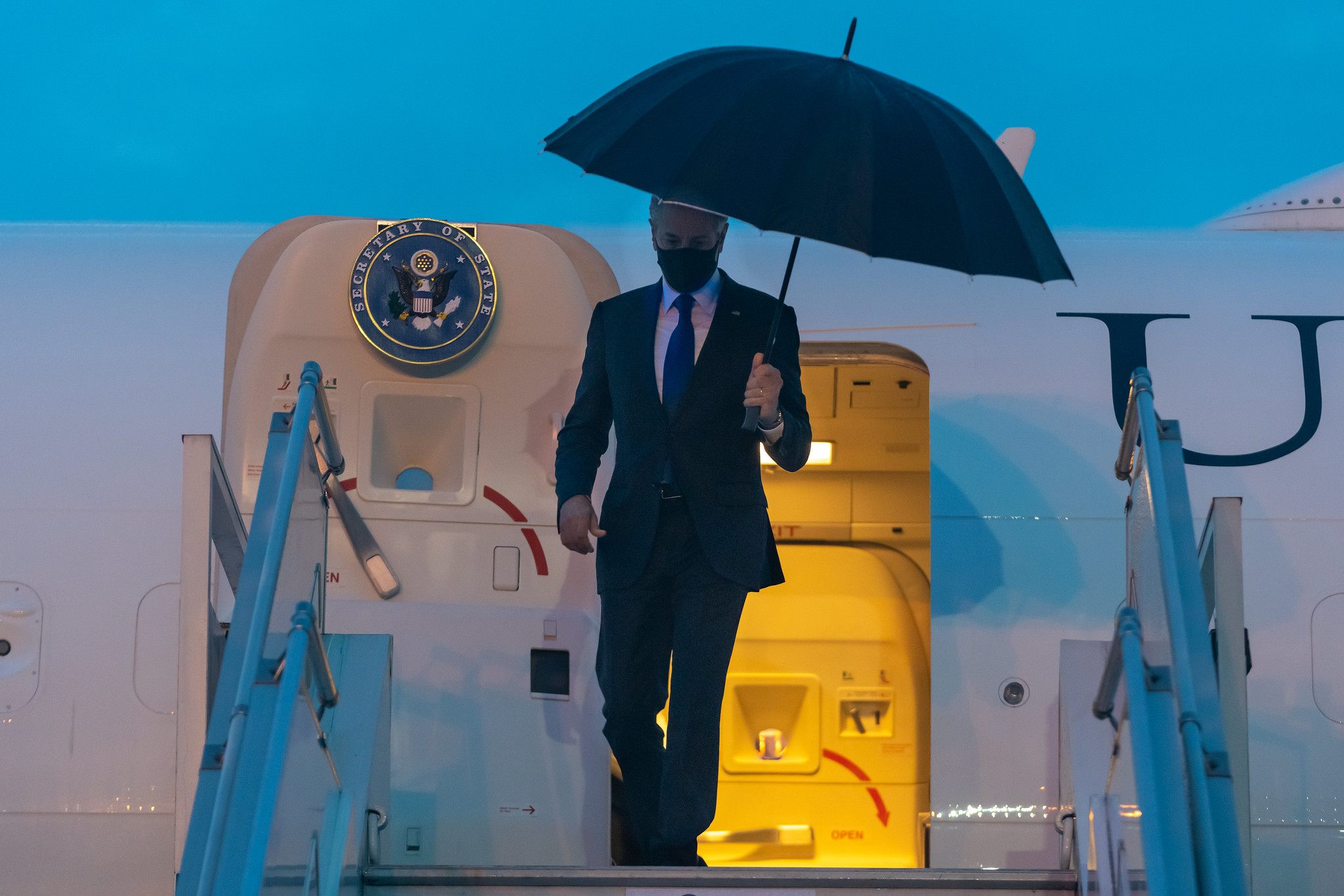 On Monday, Biden made it clear in a call with Modi that it would be against India’s interests to increase its oil imports from Russia. Reuters reports that Biden “told Modi India’s position in the world would not be enhanced by relying on Russian energy sources,” according to U.S.  officials.

“The president conveyed very clearly that it is not in their interest to increase that,” White House spokesperson Jen Psaki said when asked about India’s imports of Russian oil.

We can expect to see more and more feigned concern about Indian human rights abuses from the U.S. government if these increasingly unsubtle messages are disobeyed, with destructive acts of economic sabotage soon to follow.

The U.S. empire is correct to be concerned about a potential future Indian pivot out of Washington’s sphere of influence. While it has succeeded thus far in weaponizing New Delhi in its grand chessboard maneuverings against China, the world’s two most populous nations uniting with the Russian nuclear superpower in the emerging bloc of nations who are rejecting absorption into the U.S. -centralized power structure would be disastrous for the empire.

But the fact that the U.S. sees foreign nations’ alignments as its business reveals its true dynamic on the world stage, and makes a mockery of the lip service this empire has been paying to the importance of respecting national sovereignty in its narrative management about Ukraine. The U.S. is the single most tyrannical regime on earth, using whatever amount of violence, coercion and bullying are necessary in its efforts to bring the entire planet under its lasting control.

This empire truly believes it has a right to rule the world, and that no nation has a right to refuse it. The re-emergence of a true multipolar world is crashing headlong into an imperial doctrine that demands securing unipolar domination at all cost, and it’s getting very ugly very fast.

Caitlin Johnstone is a rogue journalist, poet, and utopia prepper who publishes regularly at Medium.  Her work is entirely reader-supported, so if you enjoyed this piece please consider sharing it around, liking her on Facebook, following her antics on Twitter, checking out her podcast on either Youtube, soundcloud, Apple podcasts or Spotify, following her on Steemit, throwing some money into her tip jar onPatreon or Paypal, purchasing some of her sweet merchandise, buying her books Notes From The Edge Of The Narrative Matrix, Rogue Nation: Psychonautical Adventures With Caitlin Johnstone andWoke: A Field Guide for Utopia Preppers.

This article is from CaitlinJohnstone.com and re-published with permission.

The views expressed are solely those of the author and may or may not reflect those of Consortium News.4248