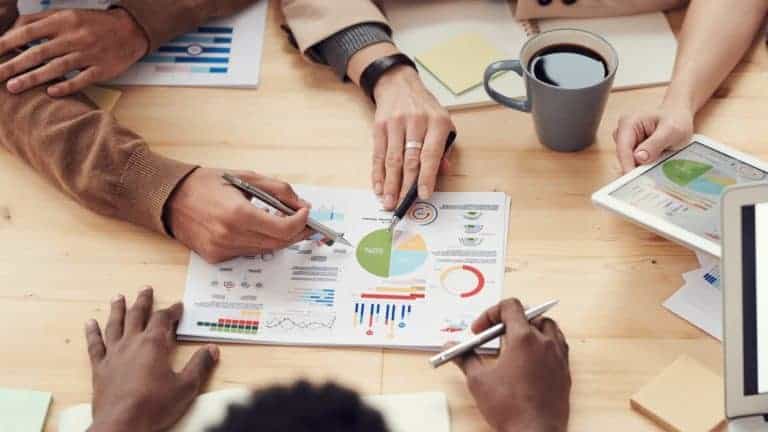 These were my proposals back in March.

We still need equitable distributions to the states to keep up their public services, and a federal distribution to the state governments with no strings attached calculated on a per capita basis remains equitable, doesn’t selectively reward bad behavior, and doesn’t involve any state paying for any other state.

I still see the imperative of increasing minimum social security payments to equitably sustain seniors without moral hazard and take some of the pressure off of underfunded pension fund issues.

I still see unemployment compensation as a countercyclical measure to sustain spending and social cohesion that targets and supports those who’ve lost their jobs and which will automatically taper off as employment recovers.

I still support single payer universal healthcare, as vastly superior to today’s arrangements for both quality of care and overall efficiency, saving the nation some $500 billion per year of reduced healthcare expenditures. Furthermore, it removes healthcare as a marginal cost of production for businesses, removing that distortion of economic outcomes.

I still support eliminating the tariffs, which continue to be a drag on prosperity even as the economy struggles with the burdens of the COVID19 epidemic.

I still support restoring the economy in a way that doesn’t give back the ecological gains of the last 9 months which were accomplished solely by eliminating ‘non essentials’ and since they are recognized as non essential, the cost of any environmental degradation to restore those activities puts them in question.