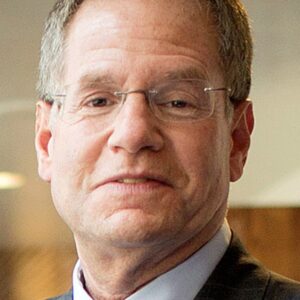 Michael G. Winston was a high-level executive at Countrywide Financial tasked with writing a report about Countrywide’s succession planning and other governance issues to allay concerns expressed by Moody’s Credit Services. Winston refused to write the report as he had seen no succession plan, nor knew if one even existed. Soon afterward, his budget was frozen, his duties curtailed, and when Bank of America took over Countrywide in 2008, he was fired. After he was forced out, Winston engaged in a three-year court battle against Bank of America, claiming retaliation for his disclosures. Government Accountability Project represented Winston and filed an amicus brief on his behalf to the California Supreme Court. In 2011, Winston won $3.8 million in damages. Of his court victory, Winston said “It is the littlest of Davids beating the biggest of Goliaths.”

Still Crazy After All These Years

Voluminous review of accounting fraud confirms that fraud goes up as criminal prosecutions of bankers and CEOs go down. Have you ever wondered why we are still struggling and they are not?