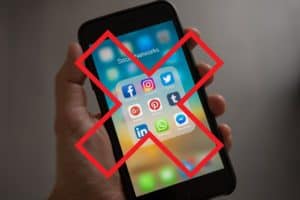 We can blame Trump for making this worse but real problem, as usual, is the nature of the power structure itself. 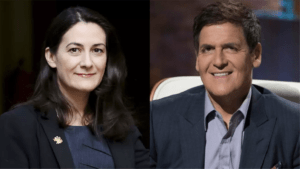 It is my hope that this article can provide some of the persuasion Mark Cuban (and others with similar concerns) will need to endorse a Federal Job Guarantee. 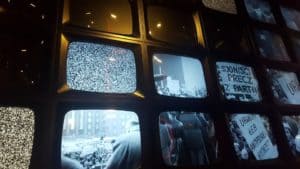 We should not expect representation from our government at this time. We must create justice ourselves in local politics, protests, and direct action. 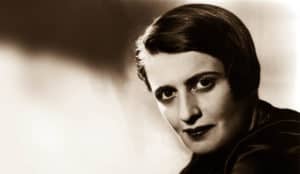 Ayn Rand and the Missing Gun

Ayn Rand might be dead wrong, but that hasn’t stopped her ideas from having a profound effect in Congress. 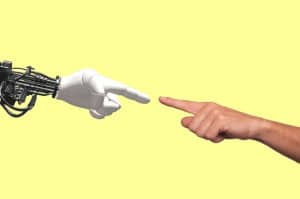 Capitalism vs The Robots 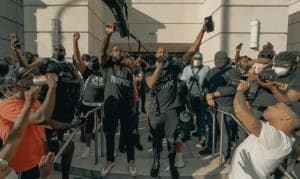 Peace Is Not the Result of Violent Repression

An entire lifetime ago, Martin Luther King Jr said that “True peace is not merely the absence of tension; it is the presence of justice.” 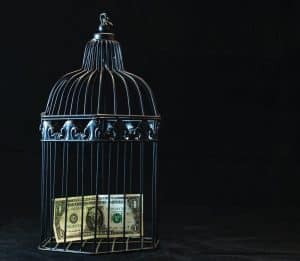 It’s time to catch up to where we were 80 years ago and recognize reality. Bernie’s ideas aren’t just possible – they’re a brilliant move economically and a moral imperative. 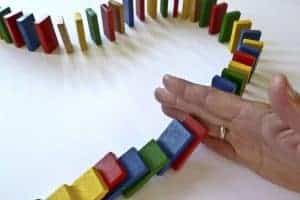 Now that the government is dishing out money over a healthcare crisis, the “ounce of prevention” that Medicare For All would provide is looking better and better than the “pound of cure” we’re currently employing. In fact, Nathan Locke notes that a Progressive system would ameliorate a gigantic portion of many other problems we’re having as well. 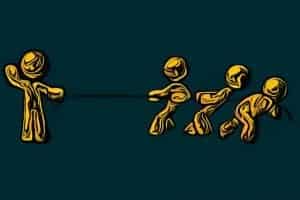