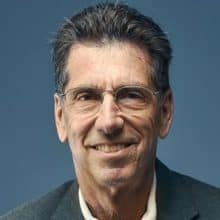 An American economist and theorist, and one of the leading voices in the field of Modern Monetary Theory (MMT). Presently, Warren resides on St. Croix, in the US Virgin Islands, where he owns and operates Valance Co., Inc. An entrepreneur and financial professional, Warren Mosler has spent the past 40 years gaining an insider’s knowledge of monetary operations. He began his career after graduating from the University of Connecticut with a B.A. in Economics in 1971 and has been deeply involved in the academic community, giving presentations at conferences around the world and publishing numerous articles in economic journals, newspapers, and periodicals.

A Response to Frances Coppola

How many countries can really claim to have full monetary sovereignty? A more complex definition doesn’t make the prior definition wrong.

A Framework for the Analysis of the Price Level and Inflation

Introduction The purpose of this chapter is to present a framework for the analysis of the price level and inflation. MMT (Modern Monetary Theory) is 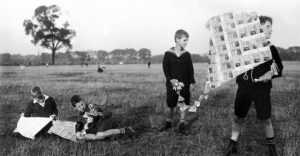 In this article, we dispute the mainstream view that the inflation of the Weimar Republic was caused by a proactive expansion of the stock of money by the German government acting in concert with the Reichsbank. 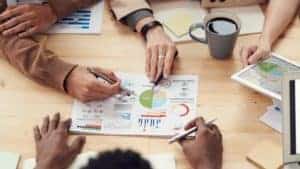 These were my proposals back in March. Now, with 20-20 hindsight, and some 8 months on, seems I wouldn’t change a thing… 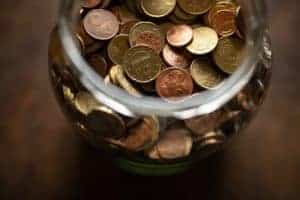 The purpose of this white paper is to publicly present the fundamentals of MMT. 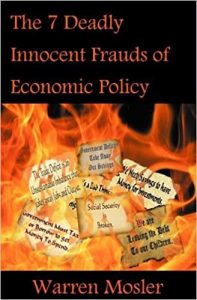 The presumption of innocence by those perpetrating the frauds is characteristic of Professor Galbraith’s cynically gracious approach.