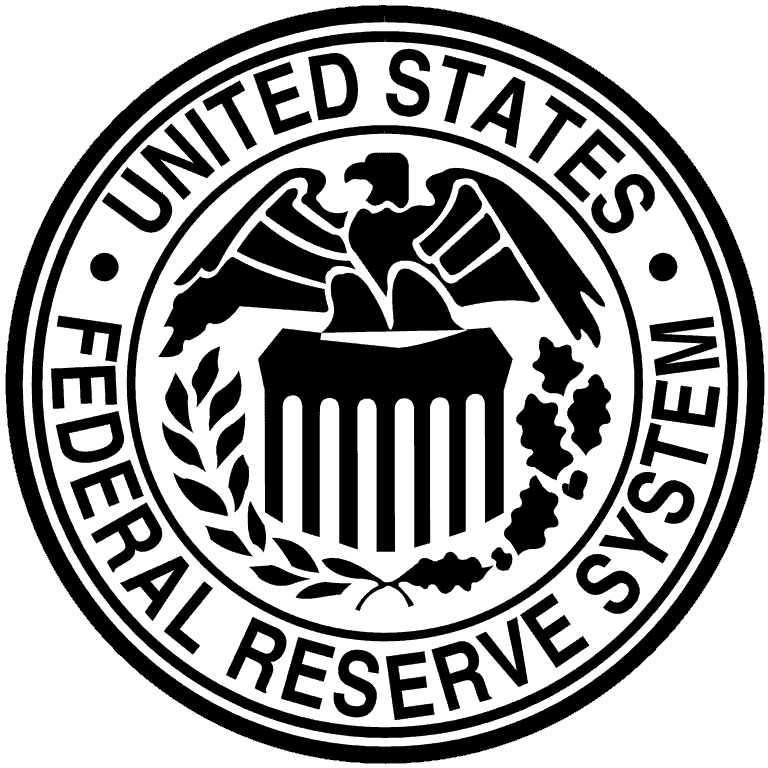 End the FEDish: Redirecting Our Anger and Efforts to Save the World

Modern Monetary Theory (MMT) represents a lens from which to view the various operational levers within the macroeconomy. It is simply the observable and descriptive facts about how monetary systems work. Not “believing in” the insights coming from the MMT lens is, in essence, denying the institutional reality of how money is created and operationalized in today’s world.

By denying reality, how can you get it right when attempting to write or pass legislation that will work for the people? Don’t allow your feelings to get in the way; step away from emotional thinking and just ask the question: how does a dollar come to be?

Congress created the U.S. Federal Reserve System in 1913 and it has modified the Fed’s charter many times in the past. But the Federal Reserve is a creature of Congress and is, by extension, the nation’s central bank. The Fed is made up of the Board of Governors, Federal Reserve Banks, member banks, other depository institutions, and the Federal Open Market Committee (FOMC). It was created for 3 primary purposes: monetary policy, banking supervision and financial services. It was also given the primary directive of achieving price stability and full employment.

Many confuse the Federal Reserve as a private institution to which the nation’s public Treasury is in debt. They say it has brought the nation to its knees with mounting, overwhelming debt that will be passed on to our children and grandchildren, forcing future generations into lives of slavery and suffering, etc. However, the Federal Reserve and the Treasury have a consolidated balance sheet and work as one entity, clearing payments and ensuring the government can meet its obligations.

Because of myths and conspiracy theories, the nation has been held prey to the incredible belief that the federal government, the legal monopoly owner and issuer of its unit of account, the U.S. Dollar, are somehow in the clutches of foreign operatives. In some more bigoted circles, vile anti-Semitic claims are made. These “innocent frauds” create a situation where the people go unserved and fight against their own interests by trying to reduce deficits, eliminate sovereign debt, cut spending, and reduce public services.

By denying the actual observable operations of money and monetary systems, the common answers to questions regarding taxes, spending, and the macroeconomy are starting from incorrect presuppositions, thus leading to faulty conclusions as well. Fears over the U.S. “printing” too much money are completely unfounded. The dollar is “printed” every time Congress appropriates spending. More precisely, it is digitally created via keystrokes in a spreadsheet rather than brought in via wheel barrels from dollar factories. That very dollar that was “printed” (created via keystrokes) is “unprinted” (deleted) when it is collected as a federal tax.

By “printing” and “unprinting” , which is to say by keystroking additions and subtractions, our monetary system is a circuit. It is tax-driven money. Tax-driven money drives the need for and value of the dollar or any other government unit of account. Taxes are not paying for government spending. Taxes are collected to drive the need for our currency because taxes can only be paid in dollars.

Milton Friedman and the Chicago School of economic thought made people believe the lie that “printing money” would cause inflation. He was just as wrong then as he is now, yet the fear of inflation still grips us more than the urge to save lives by spending on the people. Resources can be scarce and production must be able to meet demand, otherwise inflation will ensue, but Quantity Theory of Money that Friedman and others push has been thoroughly debunked.

If we ever really want to see America “great again”, we must rediscover the public purpose and decimate all economic myths, even the ones told by our favorite politicians, orthodox economists, and media personalities for whom we’ve developed a fondness. Dollars provide access to real resources. Real resources can be scarce, but dollars are not. They are readily created from thin air when Congress appropriates spending. The federal government doesn’t need to live within its means, it has unlimited means. It is the creator of the dollar and when Congress appropriates spending on a bill, new money is created.

In 1971, Richard Nixon removed us from the Bretton Woods Accord and ended the convertibility of dollars to gold. It is now backed by the full faith and credit of the US government and all the resources it has to bring to bear. The government agrees to take your one dollar as one dollar in taxes. The government is the price setter and the monopoly issuer of the currency, it can set the price by its level of taxation. Our government, much like Russia, Japan, Australia, and Canada, has a sovereign, free-floating (not pegged to gold, chicken necks, pork bellies or oil), non-convertible, fiat currency. No gold standard. We print money just enough to meet ATM and customer desire to hold physical cash. Nothing more.

So, what happens when our government cuts spending, raises taxes, or deficit spends on the wealthy and not the people? The economy must be infused with money somehow or a recession will inevitably occur. The banks will fill the void with private, unsustainable credit, a.k.a. bank money. A bank IOU denoted in the government’s unit of account, the U.S. Dollar.

You cannot net save a bank loan, but you can net save a government spent dollar. To reduce the government deficit is to reduce our relative buying power and create the conditions for a recession. Look no further than the Clinton surplus and the private, unsustainable debt that flooded the economy. Sadly, progressives of the vote-blue-no-matter-who variety still consider Clinton a messiah when it comes to the economy. Most who understand economics know his administration crushed our economy so severely that we are still feeling the effects of the austerity he pushed on the people of the United States. From welfare reform, to the repeal of Glass Steagall and the bubbles created by cheap, excessive, predatory credit, the Clinton economy is a cancer we still need treatment to recover from.

In conclusion, our nation, and all monetarily sovereign nations, must spend on the people or great inequality, pain, suffering, environmental disaster and loss of life will ensue. Monetarily sovereign governments across the globe have unlimited means and therefore are never in danger of not living within them. They are the means producer, the price setter, and have the unlimited capacity to make the people whole and end all austerity measures. There is no reason to fear inflation or hyperinflation. There is only a justifiable fear in not spending enough. By enough, we are talking to achieve full employment, full benefits, a sustainable energy policy and healthcare for all citizens. No longer should the people have the threat of destitution hang over their heads to have their basic needs met. It is not only wicked and murderous, it is wholly unnecessary.