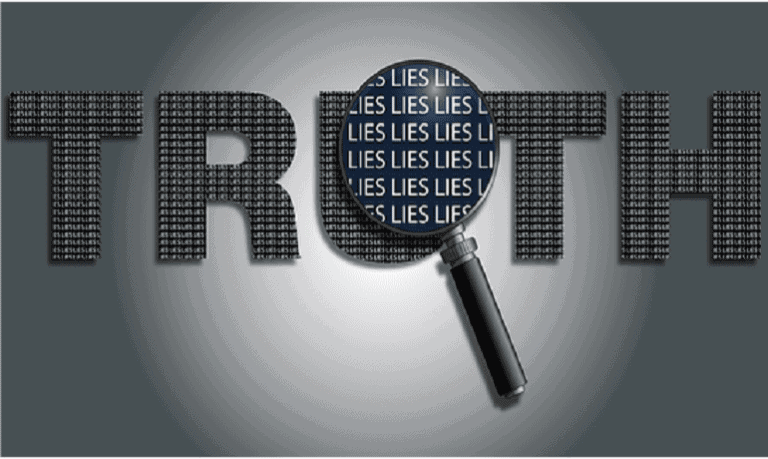 I saw a disturbing comment from someone I don’t believe I ever interacted with in my life. Their comment moved me so much I believe I am going to write a series of articles about it.

Let me start with the following:

1. For 40-plus years, the Neoliberal era has reigned. During that time, people have had little by way of resistance from the lies, deceit, and self-imposed prisons of ineffectual domestic governance and austerity.

2. The lies were baked into the school system, newspapers, sitcoms, political debates; even cartoons took the ideas of Neoliberalism into the hearts and minds of our children…the people.

3. Inflation and hyperinflation fears were pounded into the heads of the global community, playing off of the works of Milton Friedman and the Chicago School of economic propaganda. The fear was also built on the OPEC oil crisis and geopolitical games of resource scarcity.

4. The people were forced to take on private debt at alarming levels while the government focused on managing interest rates at the Fed and fiscal conservatism in Congress.

5. Reagan and Thatcher dispelled the last vestiges of commonsense declaring there was no money other than taxpayer money and the race to the bottom for the 99% began in earnest while the plunder of the global community was sucked up to the elite .001%.

6. This was predicated on the knowledge the elites had of the system and how to place our needs in the hands of private business interests while eliminating government “waste”. They knew the nation couldnt go broke but allowed us to suffer as they siphoned national GDP and global GDP to the Ã ber elite. The people, to keep up with the Joneses, took on more and more unsustainable private debt that, hypothetically, was to be paid back during high times and elevated during low times.

8. The lies became bipartisan as Democrats shook whatever vestiges they had of the FDR era and embraced 3rd-Way Neoliberalism, of which Clinton and Obama were key practitioners.

9. Republicans shook the cloth coats from their midst and embraced even more austerity and jingoism.

10… Fascism now has a major foothold as austerity has ripped hope from the masses and scapegoating, a key tenet of fascism, has become ever more commonplace.

Naturally, Neoliberalism seeks to focus our attention on the specifically scapegoated groups without the deeper understanding of why these groups are being targeted and then those same individuals simultaneously uplift Neoliberals like Nancy Pelosi and then claim to want a New Deal of a Green variety.

Since folks don’t like harsh, condescending rage UNLESS it is pointed at their political opponent ACROSS the aisle… since they were happy embracing Neoliberalism within their own party as long as they just voted green, blue or red… then they were fine with the race to the bottom overtly… but underneath something else was happening.

All in the name of propping up markets to ensure the financialization of our existence was complete… but we felt something was wrong… we just couldn’t put our finger on it… until now.

Through the lens of Modern Monetary Theory, we can see how the game was played and we can accurately describe the way the boom busts operated.

We can see through sectoral balances how the recessions and depressions were orchestrated and then the wealthy retrenched, doubled down while the unfortunate sold off everything…and then the vultures came in and bought it back up for pennies on the dollar.

Financial games in the Shadow banking World pushed high stakes poker losses onto mainstreet and the people at the bottom… the tragedy of the commons… crabs in a barrel… pulled each other back into the stew like frogs being boiled slowly to death… we just absorbed the shocks. Fought the wars. Died the deaths and continued to grow more and more despondent.

For those who woke up from this psyop. From those who unplugged, learned how the system ACTUALLY WORKED and sought to teach others, the process was arduous. It was more contemplative. A gentleman’s society of people just talking about economics in small, elite groups. Cut off from academic elites… they had to build clout through painstaking writing and research.

The Bernie Sanders-led progressive movement, building off of the successes of the Occupy movement came to be. Fueled by many voices in the Modern Monetary Theory developers, thinkers and bloggers, the movement STILL didn’t understand what was happening. Still was pushing the austerity narratives of the far right, Milton Friedman and advancing austerity with “paying for programs” with “hard earned tax dollars”.

Enter the next wave of MMT activist.

The brutal alarm clocks to offset the lies, myths, and legends propagated by friends and foes alike.

The MMT activists stood their ground.

Then they went on the offensive.

Too big to fail.

Yes… the stakes were high… are high. Austerity and Neoliberalism kill and those who were awakened were not able to remain patient as they were labeled “kooks”, “mean”, “egomaniacal” or even more disgusting, “toxic narcissists”.

The stakes were and are high…

But now, Modern Monetary Theory is breaking into the mainstream. It is gaining support from all corners in all areas of the world. People are waking up so new tactics must be taken in the battle to destroy Neoliberalism and it may be time to forgive the exuberance and tactics of early adopters who took massive abuse as they advanced this heterodox idea against wave after wave of nasty comments, personal attacks, job losses and sleepless nights.

The time has come to unite and advance this knowledge to crush the evils of Neoliberalism.

To end laissez-faire capitalism and restore order and turn back the clock on climate change. To save lives.

The time has come to look the devil in the eye… remove the blinders and see the world as it really is.

The time has come to #learnMMT!