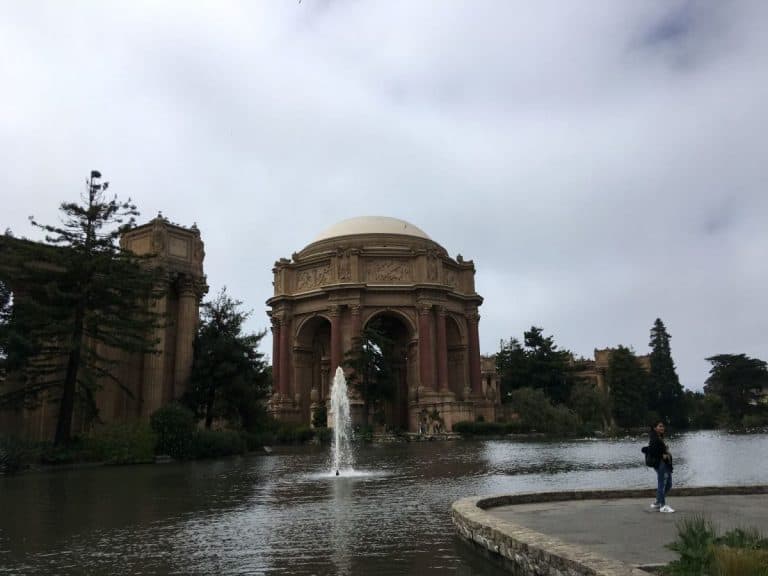 Real Progressives Behind the Scenes

Many people who volunteer for Real Progressives and our Patrons/supporters know that RP has a team working on creating a new website. The leadership team and the self-named web_dev team are making extraordinary efforts to get the new web page online.

The other day our regular weekly meeting had no agenda and an unusually smaller turnout than most of our meetings. We had no agenda because I did not put one together.  But I decided to plow ahead anyway.  Somewhere between deciding to make sure we held a meeting and the meeting itself I recognized an agenda.  I think it was while I was waiting for the Shrimp with Lobster Sauce and a Hot and Sour soup from a local take-out spot, that I realized what it had to be.

I asked each of the five team members present at the meeting to talk about the project, where it is going, and how can we do more, faster. We have had meetings now for months, and every week we would report progress and occasionally mention the bigger picture. This time I asked each member to flip it around and make their focus the bigger picture.

I want to briefly explain the website’s projected role, so you can understand why I thought it might be a good idea to take a step back and remind ourselves of what we were doing.

The website is RP’s future.  The website is the necessary tool to break through the Facebook and other social media funneling algorithms. Here are some of the things that the public will find on the website:

On the backend, for RP volunteers alone, there will be tools to help produce better and more varied videos, track all the metrics we need to understand our audience and support all our members. We will be able to build campaigns for fundraising and grow our audience.

To what end is all this serving?  This is where last week’s meeting came into focus and we created a common goal.

For me, personally, the focus is to create a weapon of information that can be used to eliminate — not minimize, eliminate — the scourge of neoliberalism.  And along with neoliberalism’s demise, we also want to eliminate neoliberalism’s evil twin called neoconservatism, or neocons for short.  The information weapon is a collective understanding of MMT, and how that understanding translates into policy.  As has been said many times, we only have until 2030 to turn climate disaster back to the less daunting climate change. With such a short amount of time, our web site needs to be active and an effective tool to influence the 2020 elections.

The meeting consensus was that it is of tremendous importance that we not only have a new website in place for the beginning of the 2020 primary season, but we also need a platform to make our case free of the Social Media algorithms.

There were other observations made that are worth noting.  One aim is that RP identifies which candidates are truly progressive.  Another is we need to use the website to change people from the inside.

I am publishing this to ask everyone that when you sit down to write a comment debunking the latest phony anti-MMT article, think about the long-term goal, and the reasons for it.  When you create a graphic, write an article, or edit a video; keep in mind we have until 2030 and we have only our insistence as the tool to get there.