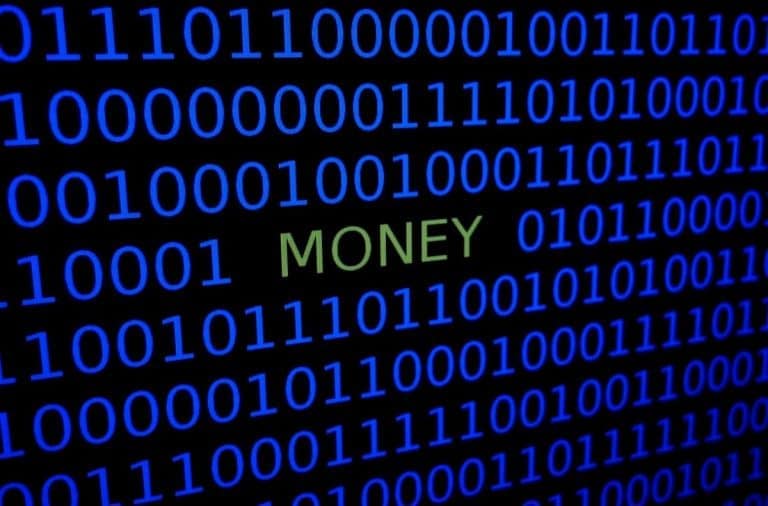 We Are Already Doing More Than Just ‘Seriously Discussing’ MMT

I originally planned on going about the rebuttal of this article in a point-by-point manner.

…However, when the first point made is that we will incur the wrath of the hyperinflation monster if we “implement MMT”, there’s no need for all that. This author is treading dark waters.

If only he had kept it at that, but no. He goes on to say that we will call down the wrath of hyperinflation if we so much as talk about implementing MMT.

Could it be that he’s afraid of something? Obviously he’s afraid of anyone talking about MMT, and isn’t above using the same brand of misguided fear that inspired him to take his positions against it in the first place. He also wants to vilify anyone who promotes MMT’s precepts as a reckless endangerer of our very way of life. MMT is ‘voodoo economics’, and even discussing it is heretical.

But we’re already doing more than just talking about it, MMT describes how money already operates in a monetarily sovereign nation with a fiat currency like the US.

When the US spends, it does so via spending budgets passed by Congress. That is all new money being created. A very small portion of this money is printed, but all of it is simply keystroked into existence initially by The Fed, which was created, and is controlled, by no one but Congress.

The US Constitution grants Congress this power.

When dollars are literally printed, it is the same as when you withdraw cash from your checking account. Dollars are simply converted from one form into another, without increasing or decreasing in number. The idea of “printing your way out of bankruptcy’ is a misnomer. That’s not what MMT is about, it’s about US dollars being infinite, while US goods and services are finite.

The criticisms lodged against MMT all revolve around causing hyperinflation, but none of these critics seem to want to seriously look at Japan, which has essentially ignored its own national debt for decades without triggering this fate. They also don’t seem to want to look right here at our own country, where 1.2 trillion dollar military budgets are passed with no extra taxes, and no hyperinflation either, for that matter.

The point, that many people fail to understand, is that MMT does not condone spending past the point where inflation is caused, it views real resources as the only true constraint. Our manufacturing capacity, and our general productivity limit how much money we need in the economy, not some arbitrary number derived from a misguided, outdated, gold-standard logical fallacy.

“National Debt” translates to money created by the government that either goes to the private sector or foreign sector. David Youngberg views this as simply an empty, convenient accounting convention, but that is far from the truth. It represents the empirically observable truth of money creation in a monetarily sovereign nation with a fiat currency. For those who are curious, and hungry to learn, it’s much better to take the words right from Stephanie Kelton’s own mouth, rather than listening to people who are too terrified of what she has to say to actually listen to it, let alone represent it accurately or honestly.

This article is filled with tons and tons of unfounded fear-mongering, and very little actual research to A) determine what MMT is actually about, and B) determine its true ramifications. It’s all just a bunch of reading into things just exactly what the author wants to read into them, without the bravery to face them in a truly scientific research environment. Worse, it’s directed at people with the same train of thought, who will accept this as truth simply because it feels comfortable to them, and have their innate fears and misconceptions played upon.

We have to be better than this.

I think a lot of the pushback against MMT that we’re seeing lately is due to the recent framing (including that FEE article) of MMT as a thing of academia, and the liberal left. While MMT is heavily represented by academic study and peer-reviewed literature, it does not represent lofty, esoteric ideas that have no basis in everyday reality. Also, while a sizeable portion of MMT support comes from the left currently, it is 100% bipartisan. It shows how both sides are wrong about ‘the debt’, and many MMT adherents are Republicans.

MMT clears the table so that we can start having the conversations that we need to be having, not undermining each others’ arguments with artificial scarcity, and other arbitrary limitations. Then of course there’s the last category, which is people who love to play on other people’s unfounded fears and irrational beliefs in order to undermine things they don’t agree with, usually because of their own unfounded fears and irrational beliefs.

One thing’s for sure… It is amazing to me, the number of people who mistrust the government completely, and have nothing but derision for ‘the powers that be’, and yet find it impossible to believe that those in control might lie to them about how money is created and used in this country, and don’t even want to hear about how that might be used against them.