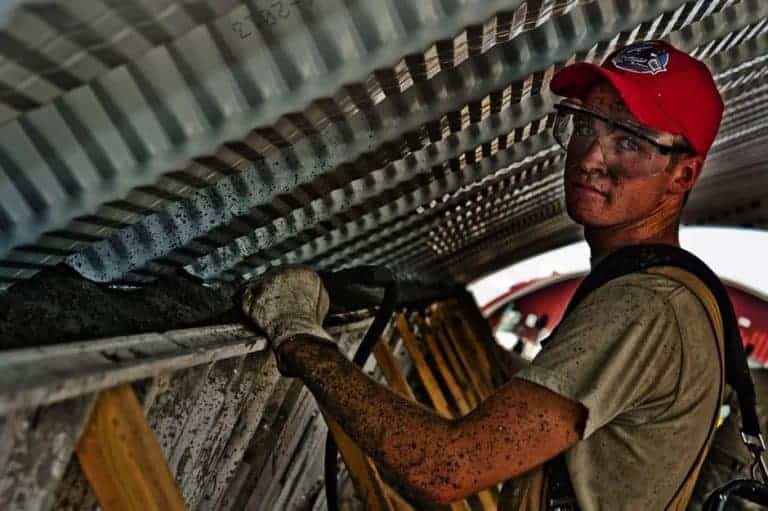 Are Last Chance Agreements Anything More Than An Employer Trick?!

The State of New York, where I live and operate a law office, is known as a “right-to-work” State. It is interesting to note how the powers-that-be flip terms on their head. A “right-to-work” State must mean that everyone is entitled to employment, right?! Well, no…it means that an employer is entitled to terminate an employee for a good cause, bad cause, or no cause at all. Some “right to work” !! An employee is entitled to have his, or her, Federal, Constitutional, and/or State rights protected in the process of termination and at all times of employment. However, employers have their tricks. One of the tricks I have uncovered is something commonly known as a “Last Chance Agreement.” These Agreements sometimes include a clause which states that the employee acknowledges that he, or she, is waiving their right to make any formal Complaint to any appeal forum for anything that has happened during a course of probation which they are often placed on after signing such an Agreement.
The inclusion of these provisions should cause these Agreements to be found to be void ab initio. That means that the entire Agreement is deemed to be void on its face. These clauses are so prohibited because they are against public policy!! The Equal Employment Opportunity Commission (or “EEOC” ) has actually published a fairly new rule which deems these clauses to be in violation of prohibitions against “anticipatory retaliation.” That essentially means that these clauses violate an employee’s right to be completely free to make a complaint to the EEOC. Typically, a retaliation claim would be filed with the EEOC after an employer had meddled with the employee’s act of filing such a Complaint. However, the recent EEOC rule makes it unlawful for the employer to limit the employee’s right to make such a Complaint about any future action of the employer.

I can not comment on the reasons any specific employer establishes this sort of practice. However, I can tell you that a federal court stated that, “In summary, this court finds that there is sufficient legal support for this court to reach the conclusion that [the employer’s] threat of retaliation contained in the LCAs constitutes a retaliatory policy under Title VII. This court is particularly troubled by the willingness of [the employer] to offer LCAs to employees when it apparently was well aware that certain aspects of the LCAs were unenforceable and violate public policy. Admittedly, the LCAs do offer an alternative to termination and provide an employee with a chance to retain their position with [the employer] if their performance improves. Nevertheless, these LCAs would likely have been equally effective at improving the performance of these employees without the unenforceable provisions at issue in this case.

Specifically, it is unlikely that the particular provisions at issue in this case- those which had the effect of making the employees believe that they no longer had any protection from their employer’s actions, even if clearly discriminatory- had the effect of improving their performance. Rather, these provisions simply had the effect of protecting [the employer] from the statutorily protected activity of its employees for the duration of the LCA, a goal which can not be achieved legally.” EEOC v. Cognis Corp., 2012 US Dist. LEXIS 71870 (C.D.Ill. 2012).

The conflict between capital and labor is long. However, we are indeed living in interesting times! Income inequality is arguably as bad as it has ever been. This inequality has also led to the crumbling of our democracy. Through these LCAs, employers are trying to take away the employees’ right to the protection of the law. You now are aware that you have rights that they did not want you to use.